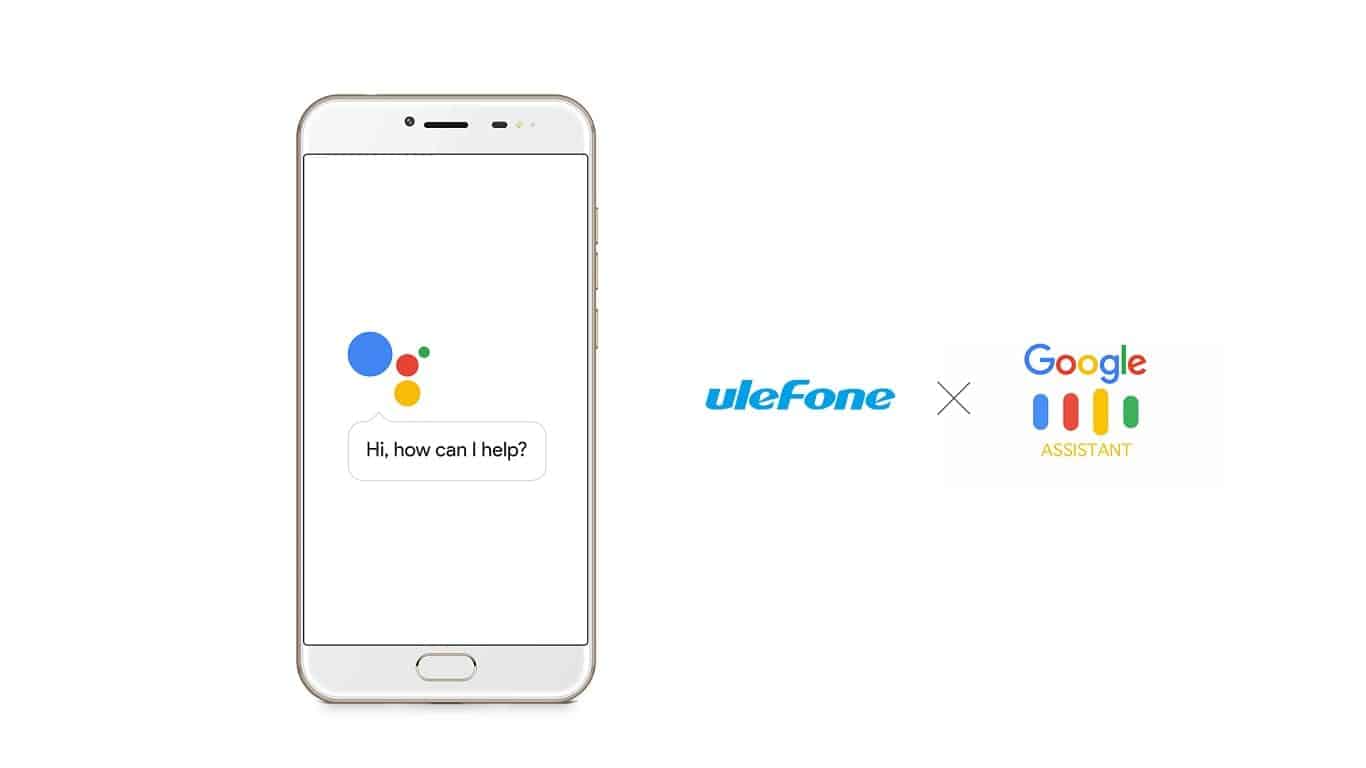 Ulefone specifically points out that they will be optimizing the kernel code for the Google Assistant and also notes that this will be good news for consumers based in China and/or those looking for a more budget-oriented smartphone. As in spite of being competitively priced, the Ulefone smartphones will be able to make use of the Google Assistant in much the same way that more expensive options do. As an example, the Ulefone Gemini Pro is a device that is expected to be available for under $200 and for that price comes equipped with a 5.5-inch display, as well as 4GB RAM and 128GB internal storage. As well as a MediaTek Helio X27 deca-core processor, dual 13-megapixel rear cameras, a 13-megapixel front-facing camera, a fingerprint sensor, USB Type-C connectivity and Android 7.0 (Nougat) out of the box. In addition to the now-confirmed Google Assistant support.

Closing out this latest announcement, Ulefone reconfirmed a number of the smartphones that consumers can expect to see coming from the company in the near feature. Besides the Ulefone Gemini Pro, these newer devices will include the Ulefone Armor 2, the Ulefone F1, the Ulefone T1, and the Ulefone T3. Most of which were already announced during MWC 2017 and all of which, are now confirmed to come sporting Google Assistant at launch. Those interested can read more on this latest Ulefone announcement by heading through the link below.

Advertisement
Ulefone Google Assistant Announcement
Trusted By Millions
Independent, Expert Android News You Can Trust, Since 2010
Publishing More Android Than Anyone Else
0
Today
169
This Week
661
This Month
3173
This Year
104652
All Time
Advertisement