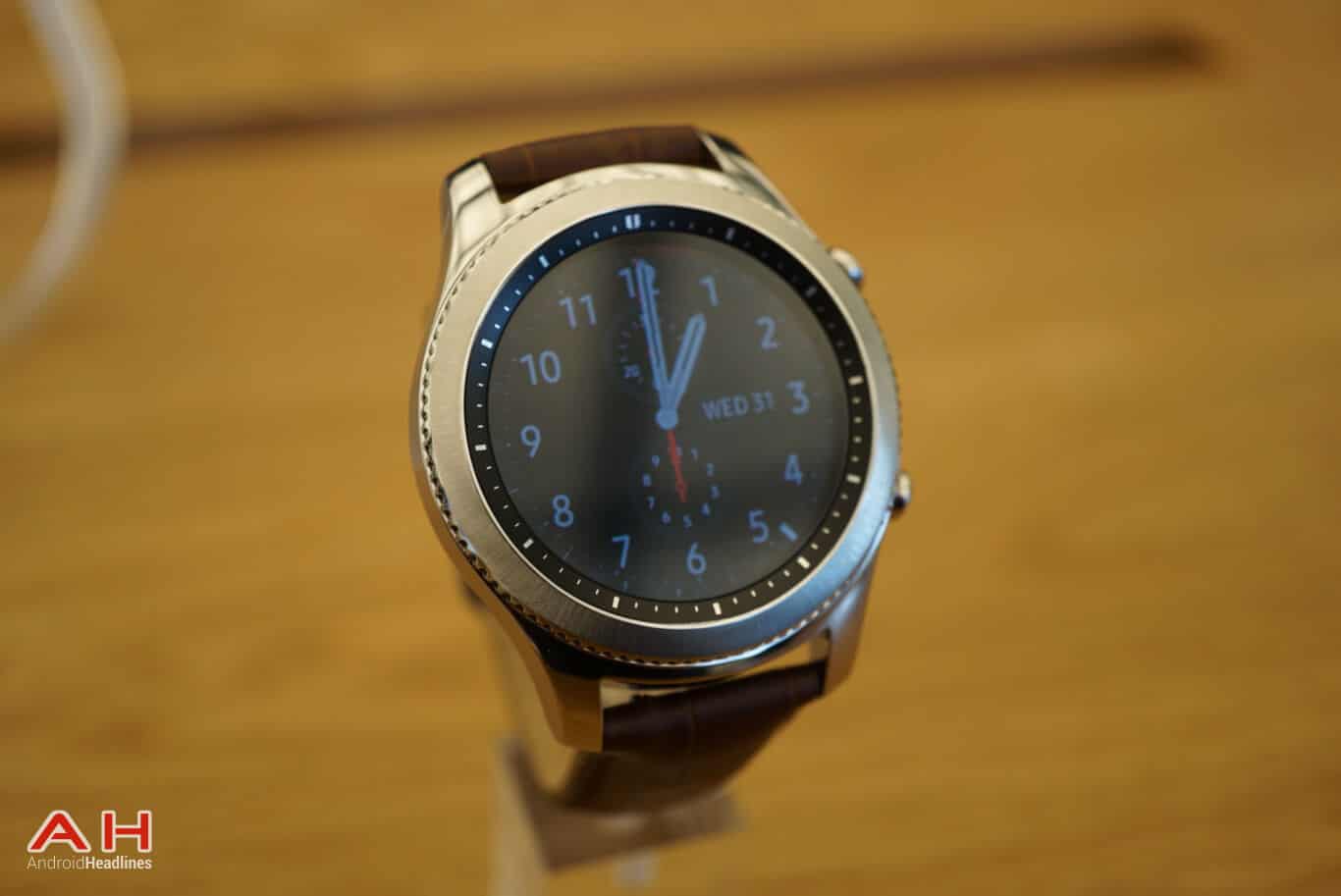 Although this is just an assumption as there is no context in the FCC documents that explicitly states T-Mobile or AT&T as being the carriers where these Gear S3 Classic versions will be headed, the T-Mobile Gear S2 model carried the model number SM-R730T, while the AT&T model was SM-R730A, so it's quite likely that the same is being done with these particular models of the Gear S3 Classic. What is visible in the FCC documents is the FCC label which shows the bottom side of the Gear S3 Classic and is labeled as being this watch.

In addition to the FCC labels, the first page of the SAR Evaluation Report lists that these models have LTE connectivity capabilities included, just as the same report for the Verizon model did, so it's clear that this report is for the Samsung Gear S3 Classic and that they're LTE variants. While none of these versions of the Gear S3 Classic are available on their respective carriers yet, they should be available soon as the FCC certifications usually signify a nearby launch. These FCC certifications are also following the appearance of Verizon's LTE version of the Gear S3 Frontier, so it's entirely possible that other carrier variants of that Gear S3 model could show up sometime in the future as well. If availability of these versions of the Gear S3 are around the corner, then it's possible that pricing details for them on each carrier will be popping up at some point in the near future, though they will likely be different at each carrier where they'll be sold. 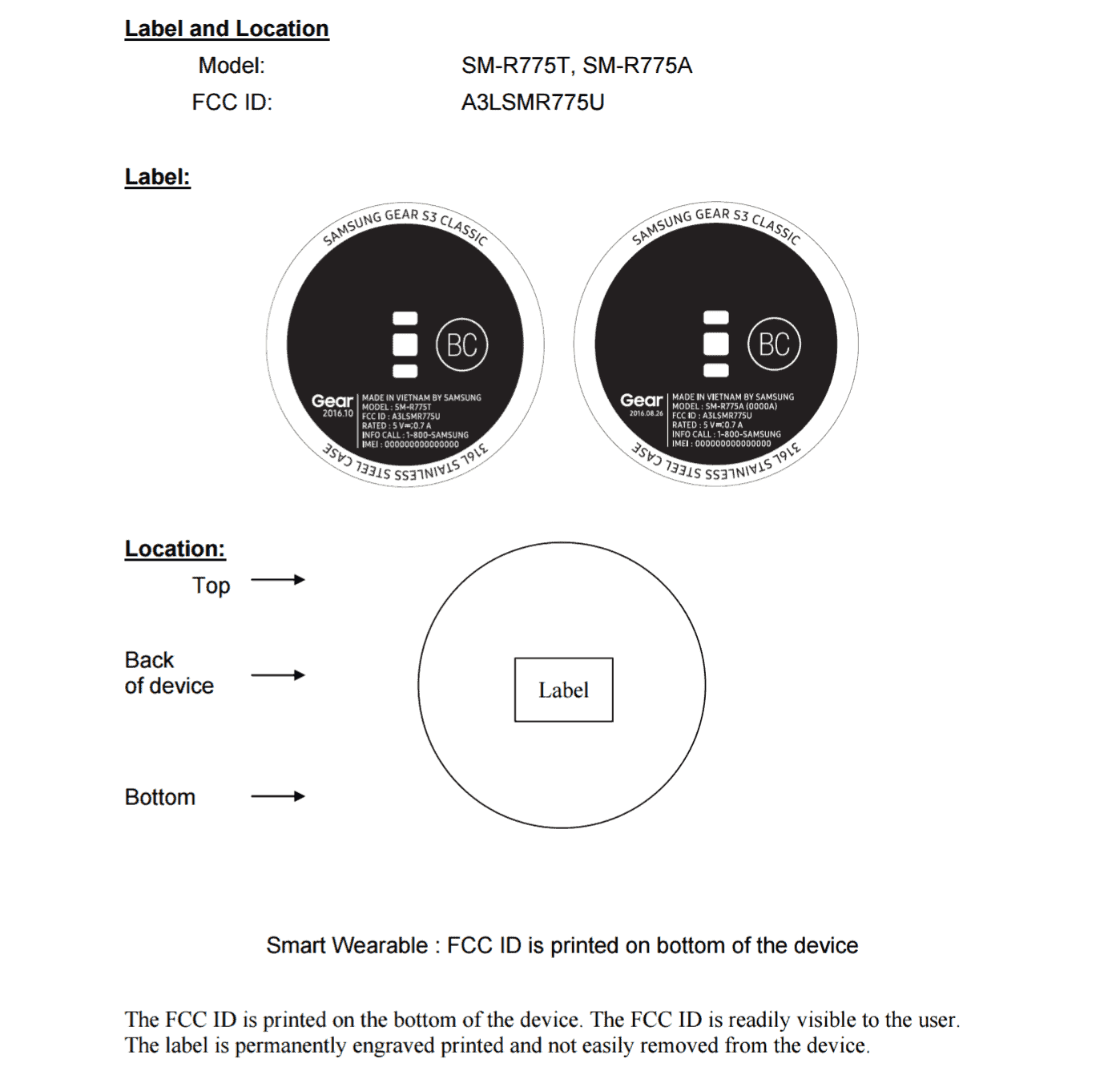