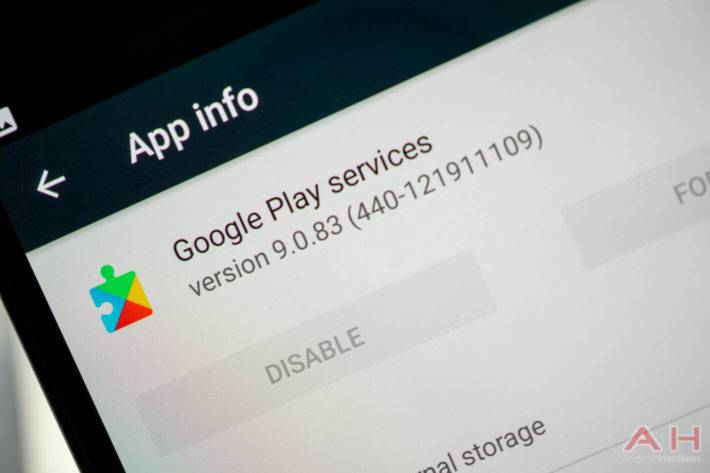 It seems Google has now opened up beta availability to both its Gboard and Google Play services apps via the Google Play Store. As is the case with any beta, being part of the testing group does come with its benefits. Most notably, the user can gain access to new features and updates before anyone else. Of course, these are betas for a reason and that does mean that not everything will always be smooth sailing. Although, with these being Google apps, they are probably likely to be more stable betas than you might find from other beta app versions.

Either way, if you would like to be part of the beta for either Gboard or Google Play services, then you can join either beta by heading through the respective links below. Once there you will need to click the link to confirm that you would like to join the beta program for that app (while being signed in to your Google account). After which, you should be able to gain access to the beta version of the app and any new features that come as part of being part of the program. Once joined, you will receive updates as normal, although they will be updates specific to the beta version.

Of course, beta apps are not new to the Google Play Store or to Google, who already has a number of its apps available in beta form. One of the big benefits of the beta program through the Google Play Store is that once signed up, you don't have to remain signed up. You can at anytime leave the beta and go back to the main stable release. Although, this does normally mean reverting back to the current stable release, which is usually considered to be an older release, compared to the beta version. However, the option is there and as a result, there is little harm in testing out these latest beta versions right now. If you don't like them you can instantly roll back to the stable version you are already on. Head through the links below to find out more.

Advertisement
Gboard beta Google Play Services Beta
Advertisement
Trusted By Millions
Independent, Expert Android News You Can Trust, Since 2010
Publishing More Android Than Anyone Else
2
Today
188
This Week
108
This Month
4093
This Year
105570
All Time
Advertisement