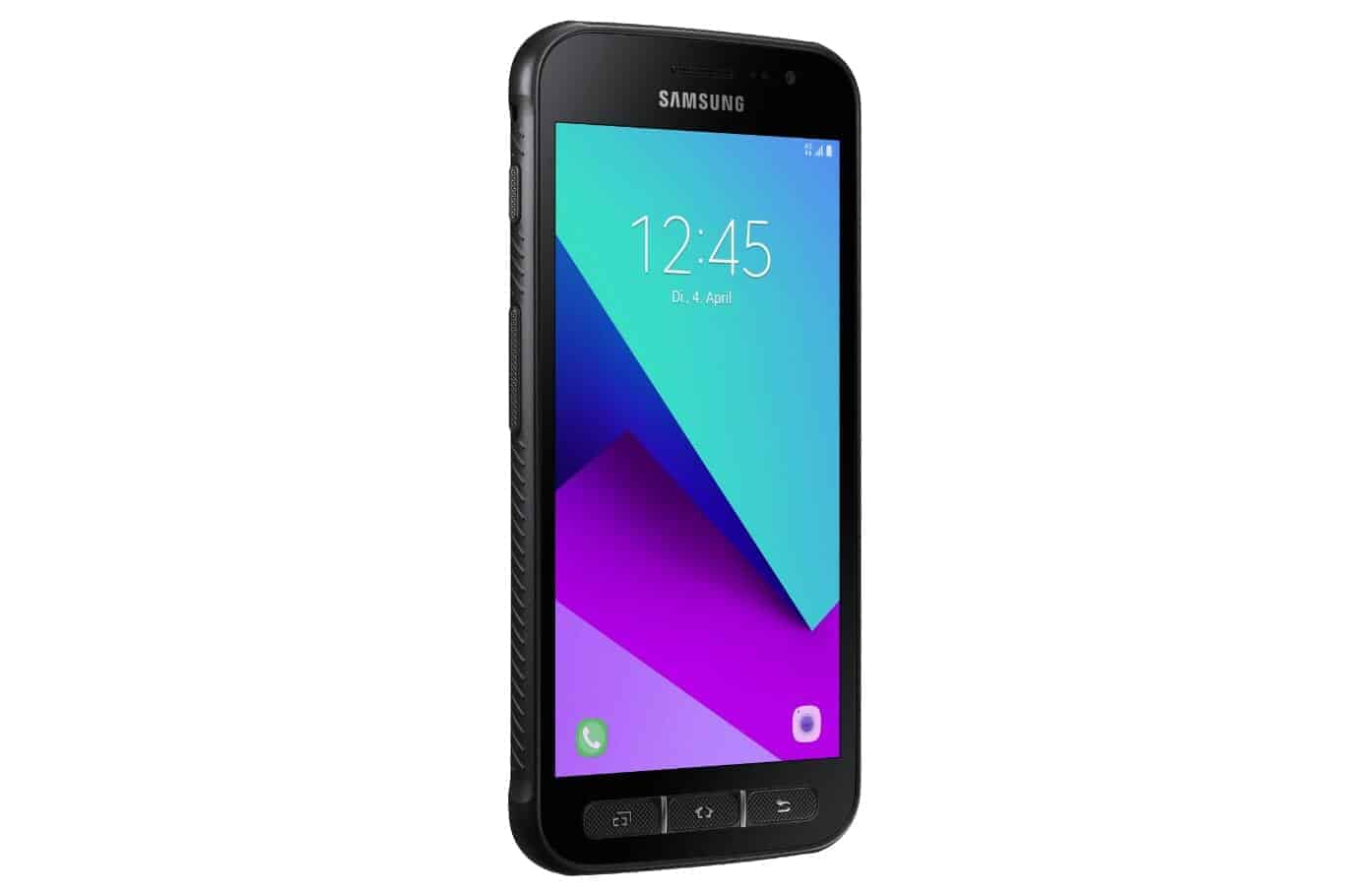 Samsung had introduced the Galaxy Xcover 4 just a week ago, and now we know in which markets will this smartphone be available. Samsung did say that the Galaxy Xcover 4 will come to Europe in April, and that it will cost €259, but the company did not share any specifics. Well, thanks to SamMobile, we now have a full list of markets where the phone will become available, along with carriers which will sell the device, read on.

The Samsung Galaxy Xcover 4 will be available in the following markets: Austria, Belgium, Bulgaria, Croatia, Czech Republic, France, Germany, Greece, Hungary, Ireland, Italy, Netherlands, Nordic Countries, Poland, Portugal, Romania, Slovakia, Slovenia, South Africa, Spain, Switzerland and United Kingdom. As you can see, there are a number of European countries listed here, plus South Africa. Now, if you take a look at the gallery down below, you'll be able to see exact models of the Galaxy Xcover 4 that will become available, and some carriers which will offer the device in specific countries. We're talking about the Galaxy Xcover 4 (SM-G390F) here, so do keep that in mind. The phone probably won't cost exactly €259 in all of those markets, but the price will be somewhere in that region, and a number of carriers will offer the device on contract, which will affect its price a great deal.

That being said, the Galaxy Xcover 4 is Samsung's all-new rugged smartphone, which comes with both IP68 certification for water and dust resistance, and also the US military standard MIL-STD 810G. This means that the phone is water and dust resistant, can take in some solar radiation, you can dip it in salt, it takes on humidity really well, etc. This smartphone sports a 4.99-inch 720p TFT display, 2GB of RAM and 16GB of expandable storage. The phone is fueled by a 64-bit quad-core processor clocked at 1.4GHz, quite probably Samsung's Exynos 7570 SoC. A 2,800mAh battery is also a part of this package, and a 13-megapixel snapper lies on the back of the Galaxy Xcover 4. Android 7.0 Nougat comes pre-installed on this device, and on top of it, you'll be able to find Samsung's custom UI.