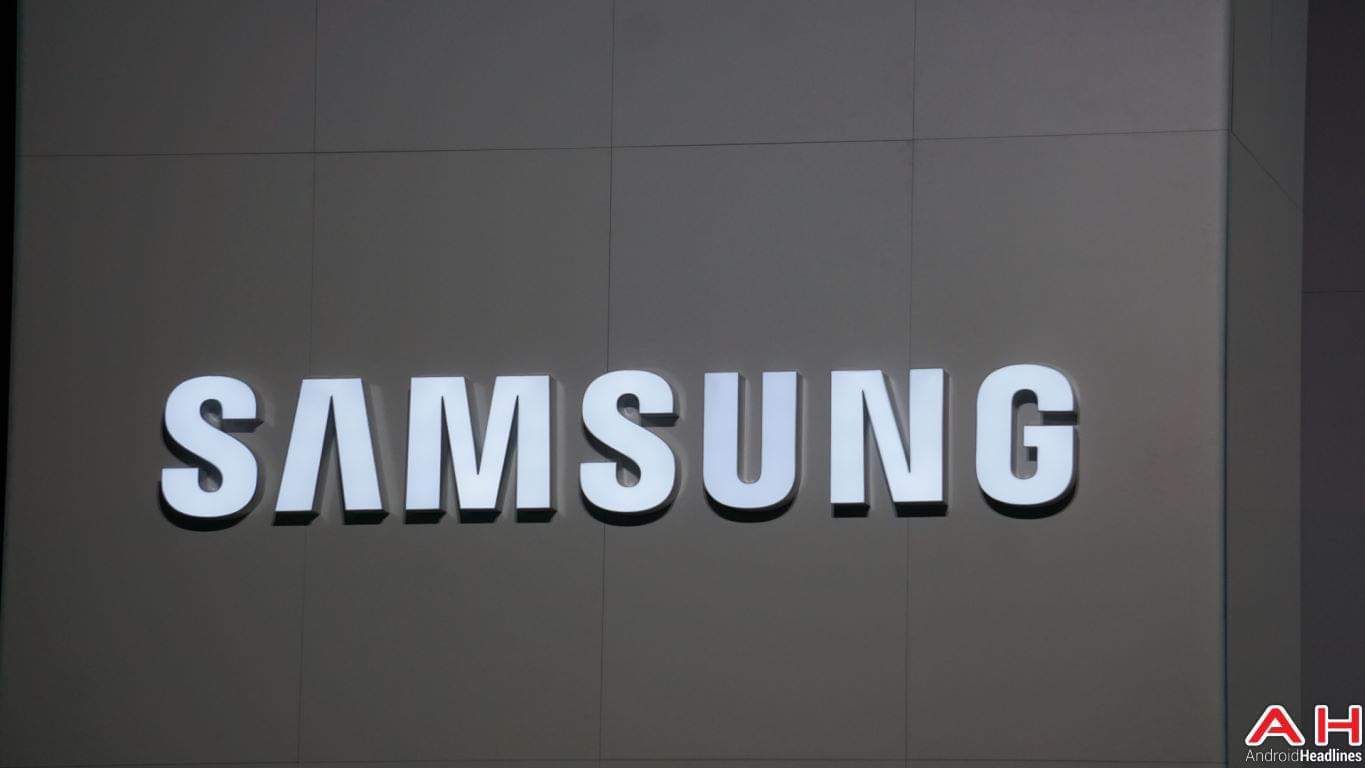 Samsung has just released yet another Galaxy S8 teaser. If you take a look at the embedded video down below, you’ll get to see the company’s 15-second teaser in which they obviously confirm that the Galaxy S8 will ship with an iris scanner. This is the third teaser that the company aired in South Korea. This teaser shows off a person who is placed inside of a maze, in the very middle of it, and the camera quickly goes way above the maze in order to show us something that looks like a human eye. Your browser needs flash support in order to load the embedded video, so keep that in mind if you're unable to see it.

The Samsung Galaxy S8 will feature several security authentication methods, an iris scanner which will be placed on the front side of the device, a fingerprint scanner which will be positioned next to the rear-facing camera, and rumors have also mentioned some sort of a facial recognition technology that Samsung allegedly included in the Galaxy S8. In any case, the Galaxy S8’s announcement is only 6 days away at this point, as the company already set a date for its unveiling, and that’s March 29. Samsung will host an unpacked event in both New York and London that date, and we’ll probably see two Galaxy S8 smartphones announced during it, the Galaxy S8 and Galaxy S8 Plus. These two devices will be almost identical, the Galaxy S8 Plus will be larger, and as a result of that, it will sport a larger display, and also a larger battery, but those are the only differences between the two devices.

The Galaxy S8 will be made out of metal and glass, and it will sport a 5.8-inch QHD (2560 x 1440) Super AMOLED Dual Edge display, along with 4GB of RAM. This smartphone will, allegedly, pack in a 3,000mAh battery, while it will be fueled by either the Exynos 8895 or the Snapdragon 835. Samsung apparently plans to release two SoC variants of the Galaxy S8, and their availability will be market dependent, as was the case with some previous ‘Galaxy S’ smartphones. It is also worth mentioning that the Galaxy S8 will ship with Android Nougat out of the box, and the company’s custom UI will be installed on top of Google’s offering, of course. You can check out our pre-launch Galaxy S8 page in case you need more info.

Advertisement
TVCF에서 보기
Advertisement
Trusted By Millions
Independent, Expert Android News You Can Trust, Since 2010
Publishing More Android Than Anyone Else
25
Today
144
This Week
399
This Month
5143
This Year
106618
All Time
Advertisement