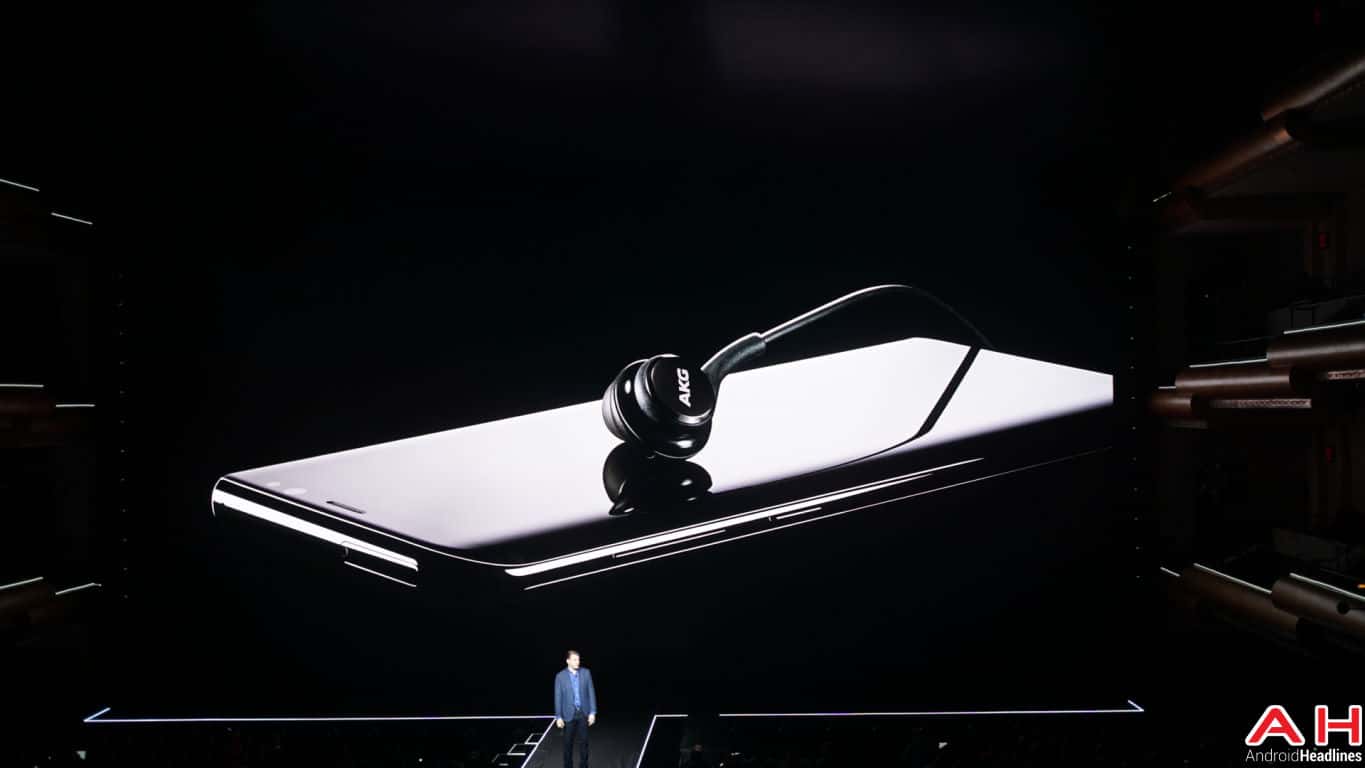 The Galaxy S8 and the Galaxy S8 Plus that Samsung just announced in New York City will be bundled with a pair of wired AKG earphones which will also be sold individually for $99, the Seoul-based consumer electronics manufacturer confirmed. The company said that the upcoming pair of headphones was designed to comfortably fit into any ear canal and will offer a premium level of audio quality that’s significantly better than what consumers can usually expect from bundled headphones. While the earphones were apparently designed in collaboration with Samsung, the Galaxy S8 and the Galaxy S8 Plus themselves were audio tuned by AKG.

The South Korean tech giant already hinted at the fact that the Vienna, Austria-based audio company will design and manufacture the earphones bundled with its latest high-end devices, as one of the company’s representatives said as much during the latest iteration of Mobile World Congress (MWC). While AKG is a relatively well-known name in the audio industry, Samsung’s choice of an audio partner for the Galaxy S8 lineup was also likely influenced by the fact that the largest phone maker in the world is currently wrapping up the acquisition of Harman International Industries, a U.S. maker of connected car systems that also happens to own AKG.

Regardless, Samsung’s announcement marks yet another step in the company’s marketing efforts aimed at promoting the Galaxy S8 and the Galaxy S8 Plus. By upgrading the quality of its bundled earphones, Samsung will now likely be offering headphones that are comparable to those shipping with flagship devices made by the likes of LG and HTC. While it remains to be seen whether the upcoming AKG earphones will be better than their similarly priced competitors, they’ll almost certainly be a significant upgrade over those that were bundled with the Galaxy S7 and the Galaxy S7 Edge. The headphones are expected to be sold individually in every market slated to receive the Galaxy S8 and the Galaxy S8 Plus, meaning they’ll be available on all habitable continents. More details regarding their availability and performance will follow soon, no later than April 21 when Samsung’s latest smartphones are scheduled to hit the market.