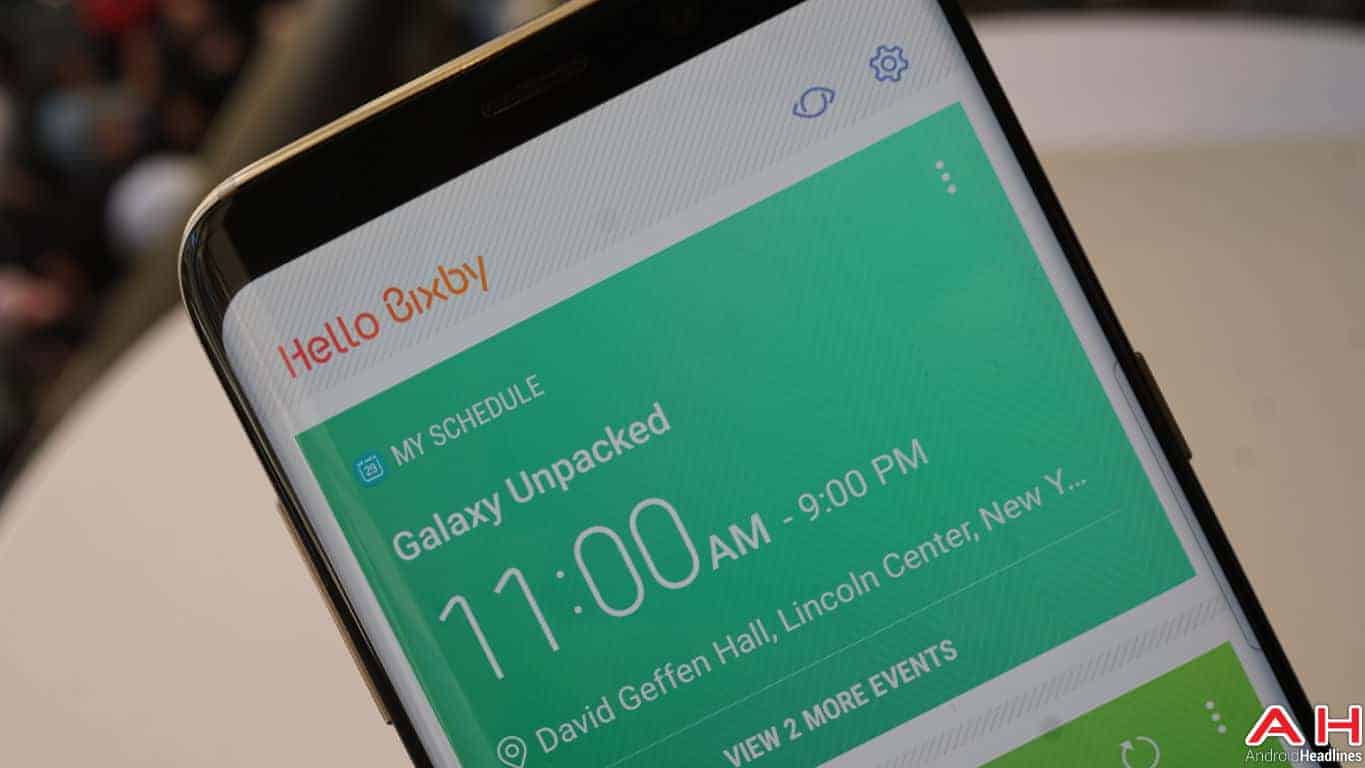 The potential unsung hero of Samsung's Unpacked is the Bixby AI that will be featured on the Galaxy S8 and Galaxy S8 Plus, and it's already proving its worth by having system wide Pinterest integration, allowing users to take advantage of the popular idea board's visual discovery feature from just about anywhere in the phone's UI. All a user has to do when they've found something interesting, whether through their camera lens, in an app, or on the web, is pull up Bixby Vision and tap on the image search button. Along with the standard image search results, you'll see results from Pinterest that are visually similar to what you've found, or were found to somehow be related.

Finding a cool pair of boots out in the wild is one example that Pinterest gives in their press release about Bixby integration. A user can stumble across a cool pair of boots, then use Bixby Vision with Pinterest visual discovery to check out similar boots, see what those boots may look like in other colors or fabrics, and figure out good things to wear with those boots, should they decide to buy them. Naturally, just about anything can be passed through Pinterest's visual discovery in this manner; showing it a fascinating videogame case found in a store could pull up screenshots from the game or content from the fandom. Showing it a piece of fruit may net you recipes that use that fruit.

Bixby Vision is going to have Pinterest's visual discovery engine deeply integrated from day one, meaning that anybody who purchases a Galaxy S8 or Galaxy S8 Plus will have access to this feature right out of the box. The functionality works with pictures in your gallery, fresh snaps from the camera app, any image you find in Samsung's default browser app, and any content at all that you manage to get on the screen, if you take a screenshot of it. The feature will be available globally in all variants of the Galaxy S8 and Galaxy S8 Plus that feature Bixby, but there has thus far been no word on whether the feature will find its way to other devices if they ship with Bixby, or older devices that may end up getting updates that contain Bixby.