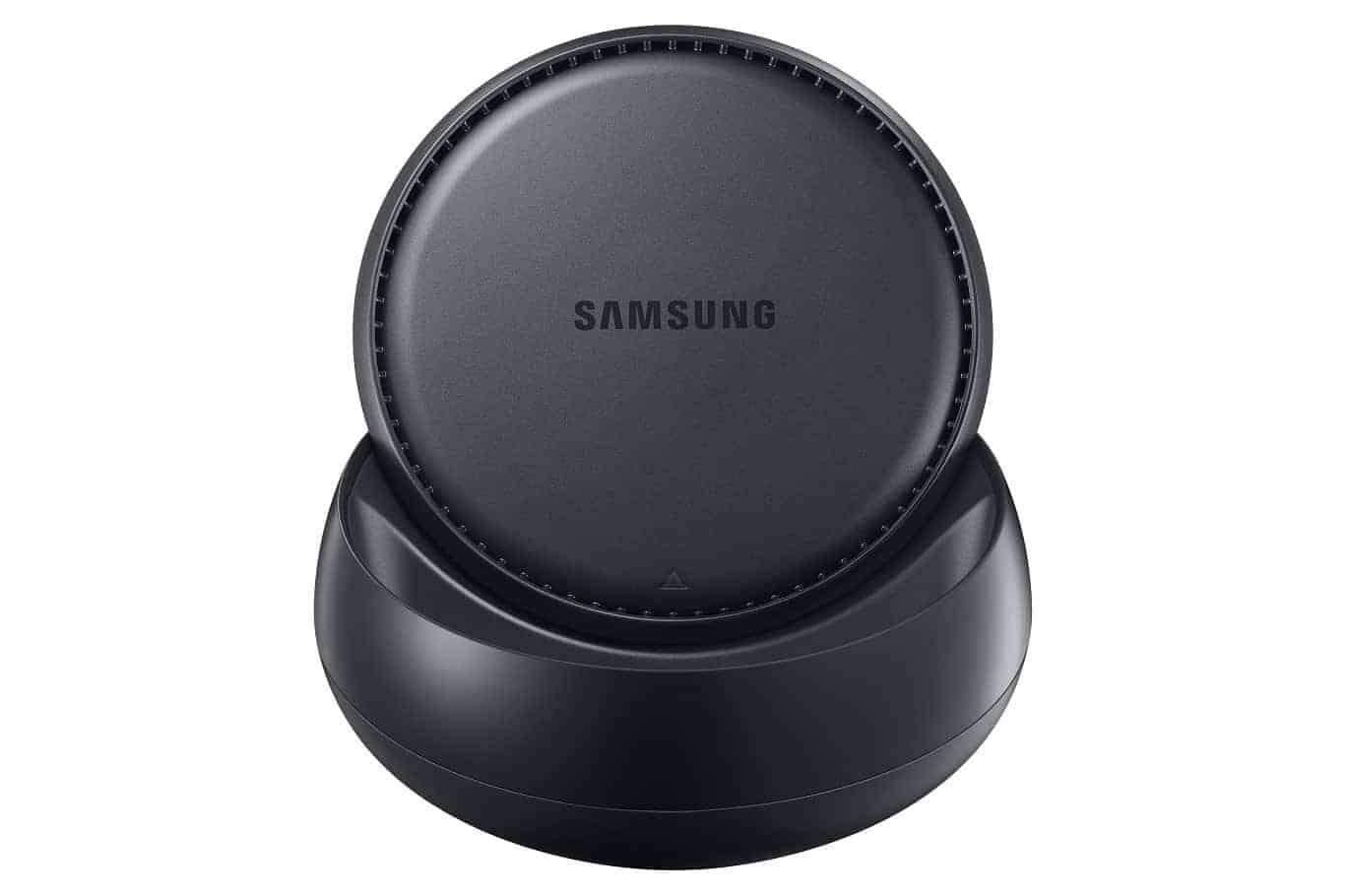 While there were plenty of leaks and rumors surrounding the Galaxy S8 and Galaxy S8 Plus ahead of their official announcement today, it’s always great to have a few surprises as well.  Samsung’s latest duo of phones, the Galaxy S8 and Galaxy S8 Plus, will have an optional dock accessory sold alongside the phones in the very near future; one that considerably exceeds the capabilities of docks for other phones we’ve seen thus far.  Samsung’s Dex Dock will turn either of Samsung’s latest phones into a full fledged desktop, hooking up to a standard keyboard, mouse and monitor for an experience that’s unlike anything you’ve ever seen on an Android smartphone.

Docking to a monitor for PC-like functionality isn’t anything new; Motorola did it in the past, as well as a few other manufacturers, and even Microsoft has tried to do it with their latest Windows 10 mobile phones.  By default the desktop that’s displayed is full fledged Android, much in the way we’ve seen from some USB stick solutions, presenting apps in windowed form along with full Play Store access.  These apps behave more like they were on a tablet, similar to Samsung’s Galaxy Tab S3 for instance, and can be moved around and treated as you would on a full-fledged Windows or Max desktop.  While there are plenty of Android apps, and likely enough to satisfy most user’s needs in this area, Samsung is pulling out the holy grail of desktop OS’s for Galaxy S8 users of DeX as well: Windows 10.

While it seems strange at first to include a competing OS of any kind, Windows is undoubtedly the choice of hundreds of millions around the globe for their desktop needs, and the power of the Galaxy S8 enables Samsung to fully utilize such an OS.  Interestingly enough Windows 10 won’t be running natively on the Galaxy S8 the way it does on Windows 10 Continuum phones, rather it runs virtually through a Citrix or VMWare connection instead.  This gives Samsung the ability to still run Android in the background, delivering native apps and services like phone calls and messages, all while still being able to run Windows 10 for your standard desktop needs.  Stay tuned for official price and release dates when we get them. 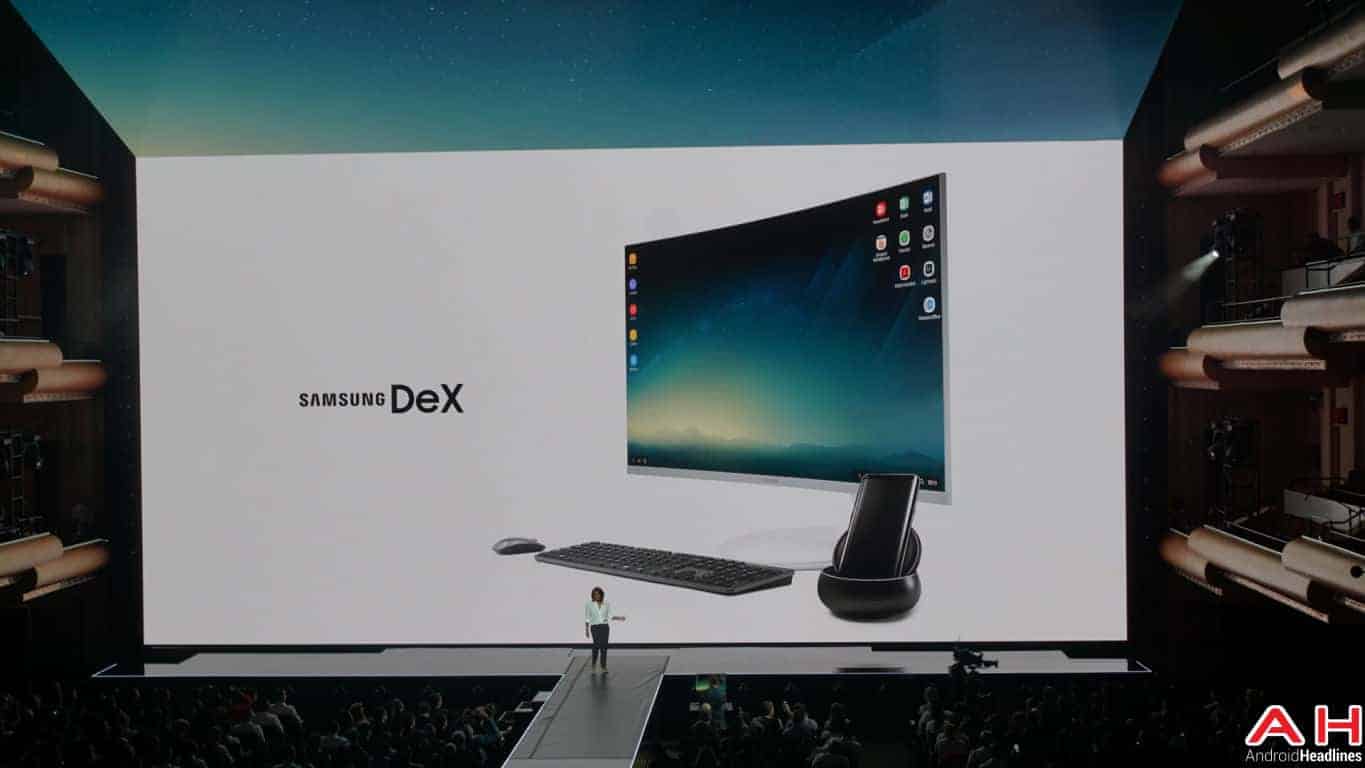 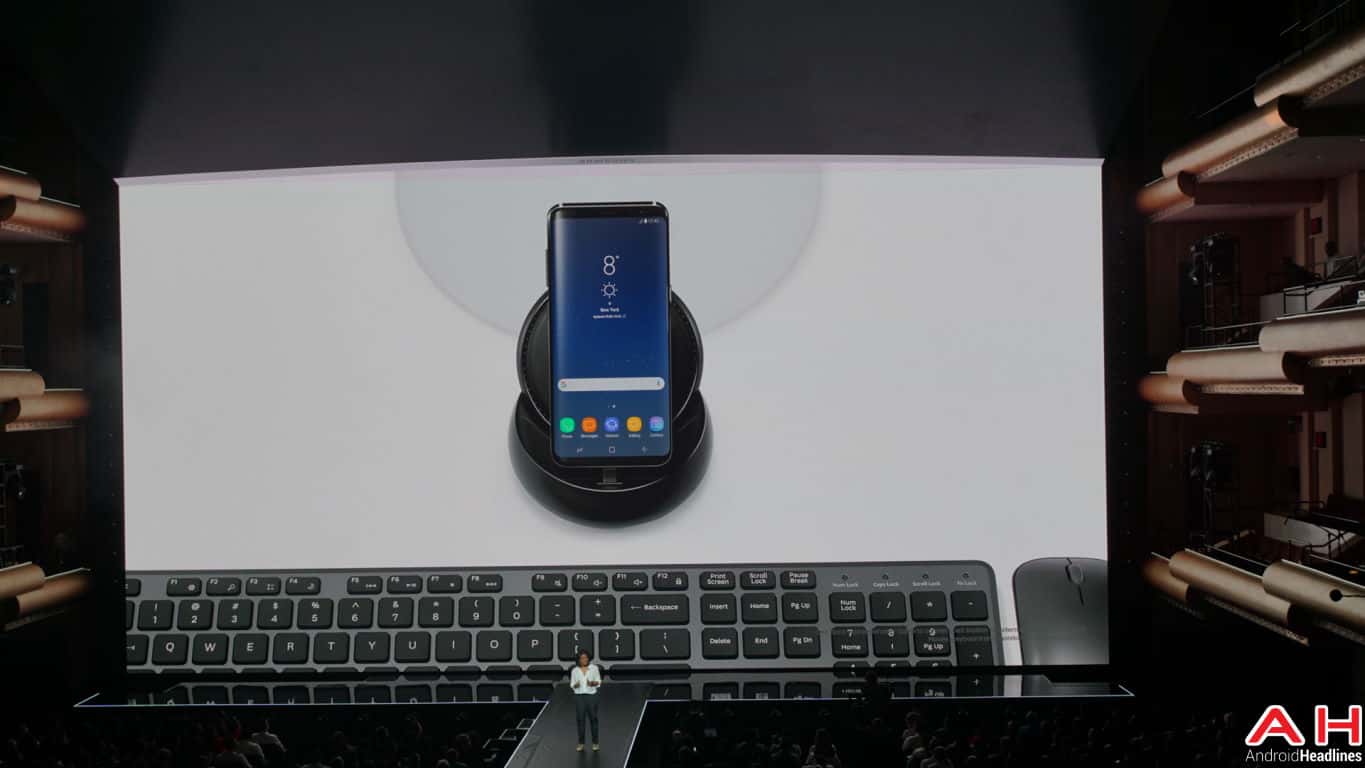 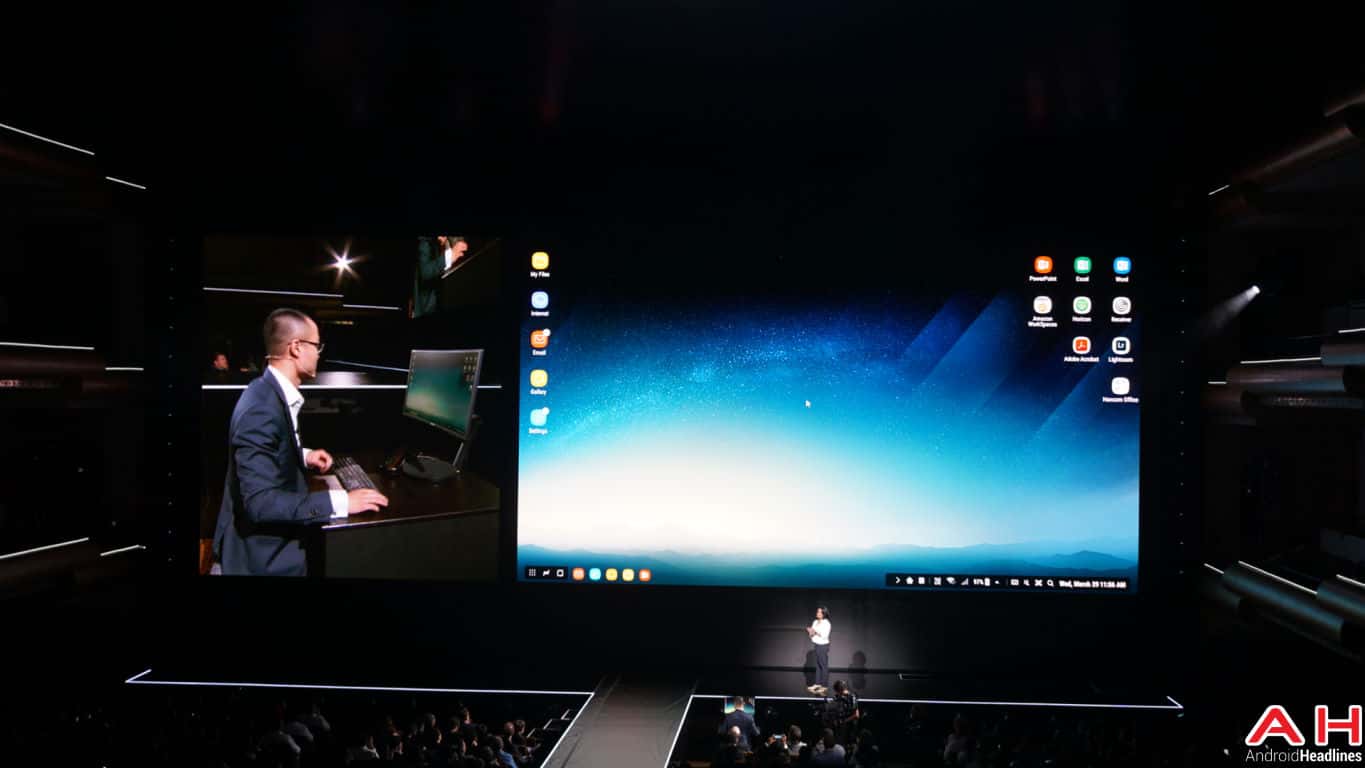