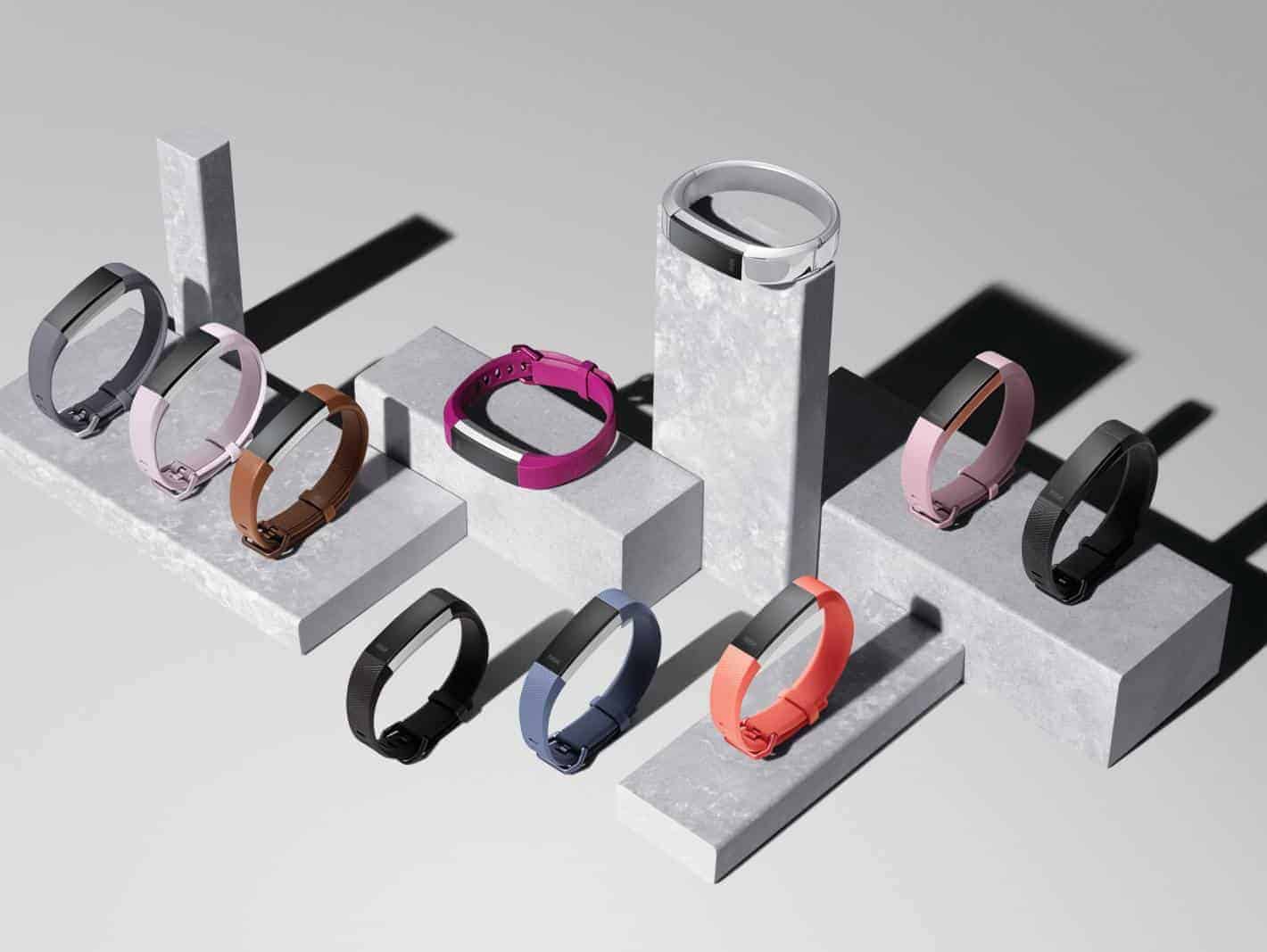 It was leaked just a handful of times, but the new Fitbit Alta HR is now official. It's not really a new product for Fitbit, but more of an updated version of another product they already had on the market. Last year, they debuted the Fitbit Alta, which many thought was the successor to the Fitbit Flex, but it turned out not to be. It's one of their more stylish fitness trackers, with interchangeable bands, and now, they have added a heart rate sensor to it. The Fitbit Alta HR is also a bit smaller than the original, despite adding in a heart rate sensor. And that's due to the fact that they worked with Texas Instruments to shrink the heart rate sensor that was already fairly small.

With the addition of a heart rate sensor, users will be able to better track their workouts, which can be started automatically on the Fitbit Alta HR, like it can with other fitness trackers. Additionally, users will be able to see a more accurate number of calories burned, as well as keeping up with their resting heart rate. Although it's important to remember that these heart rate monitors aren't usually that accurate, although they are pretty close to being accurate.

One of the other features of the Alta HR is the improved sleep tracking. Fitbit has included Sleep Stages, which will utilize your heart rate variability to estimate the amount of time you spend in light, deep and REM sleep. This is going to help the Alta HR better understand your sleep quality. Fitbit has also included Sleep Insights, which will use all of your Fitbit data to provide guidance that is personalized to you, to help you improve your sleep.

Now the most important part about the Fitbit Alta HR, when can you pick one up? Well the company stated in their press release that they are beginning presales or pre-orders today on their website (fitbit.com) and the prices start at $149.95. Fitbit says that they will expand the availability to stores in North America which include Amazon, Best Buy, Dick's Sporting Goods, Kohl's, Macy's, Nordstrom, Target, REI and Verizon. Much like the original Alta, the Alta HR does give you the ability to swap out the bands. So your classic fitness bands will cost about $29.95. The Luxe Leather bands will be $59.95, and the Luxe Metal Bracelet is $99.95. They are also offering up a Special Edition Alta HR which will cost about $179.95.