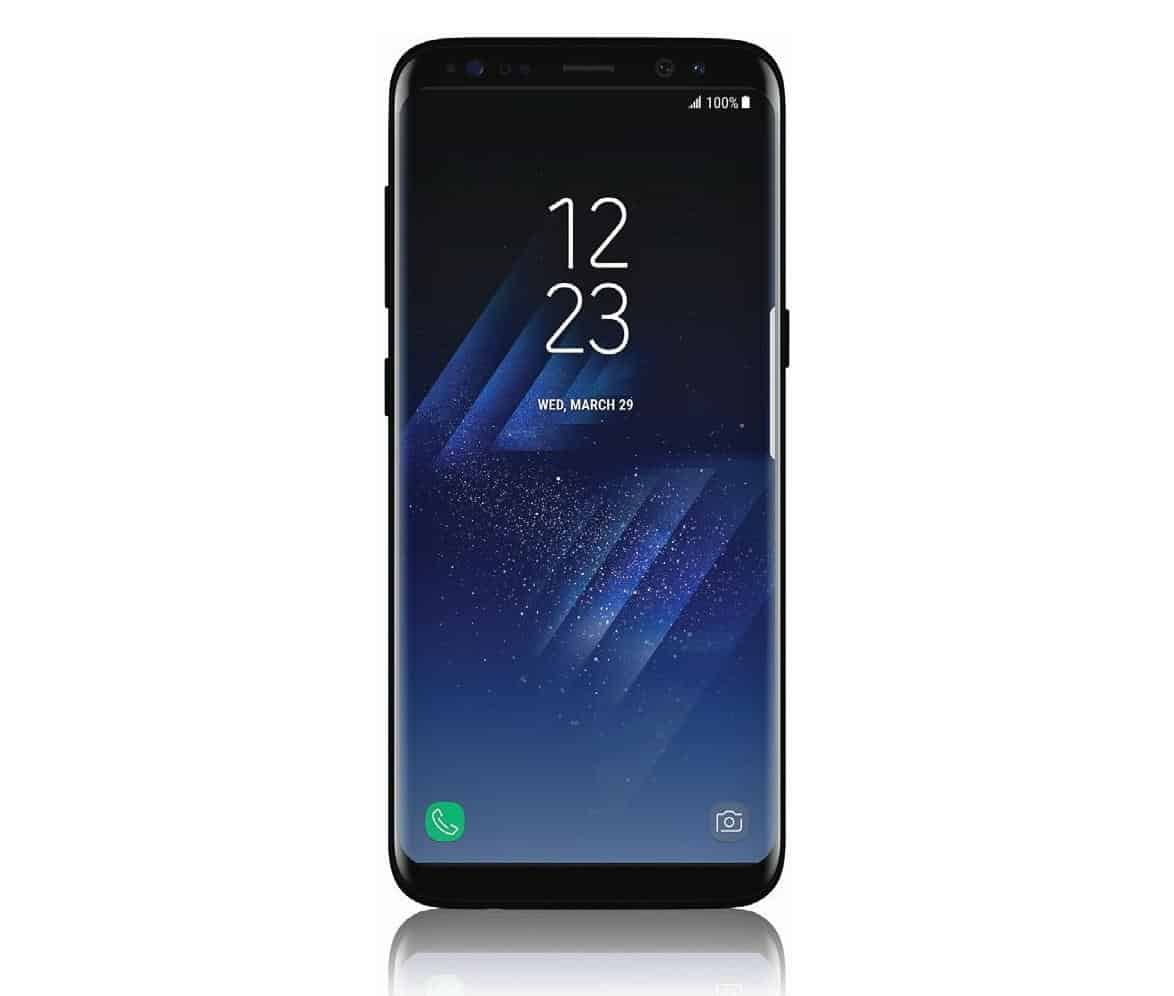 The Galaxy S8 Plus just popped up on Geekbench, again. As some of you probably already know, the Snapdragon 835-powered Galaxy S8 Plus surfaced on Geekbench a while back, and this time around we get to see the device's Exynos 8895 variant. This specific variant comes with an SM-G955F model number, and the listing says that it packs in 4GB of RAM, and sports Android 7.0 Nougat, just like the Snapdragon variant that surfaced earlier.

You can clearly see that this handset is fueled by the Exynos 8895 64-bit octa-core SoC, which is the most powerful processor Samsung released to date. This specific variant of the device managed to score 1,978 points in the single-core, and 6,375 points in the multi-core test on Geekbench. These results are quite similar to the ones the Snapdragon 835 variant brought to the table, as the Snapdragon model of the device scored 1,929 points in the single-core, and 6,084 points in the multi-core test. So, the Snapdragon 835 variant (SM-G955U) of the device did better in the single-core test, while the Exynos 8895 model performed better in the multi-core test. That is pretty much all the info that Geekbench shared with us this time around, though luckily, a ton of rumors and leaks surfaced thus far, so we have quite a bit of additional info when it comes to the Galaxy S8 Plus, and also its smaller sibling, the Galaxy S8. 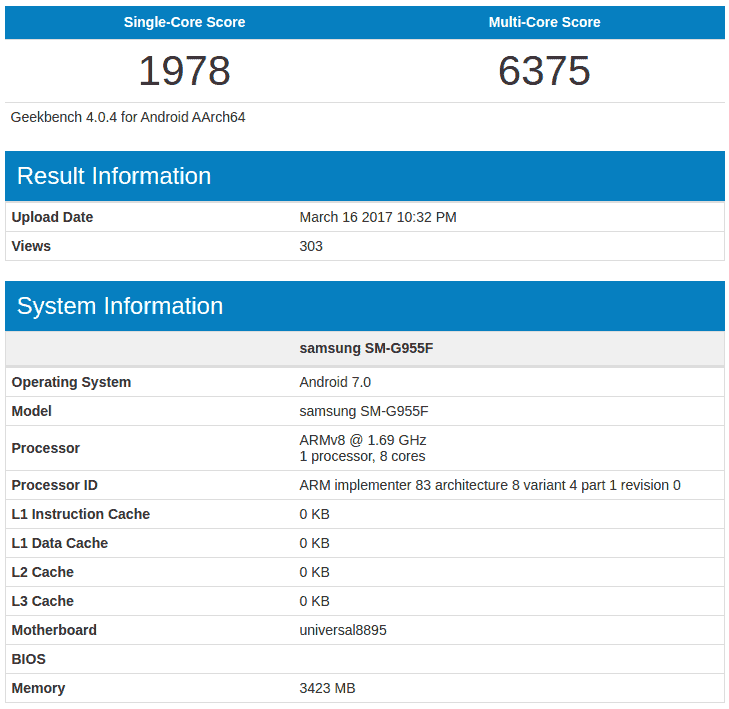