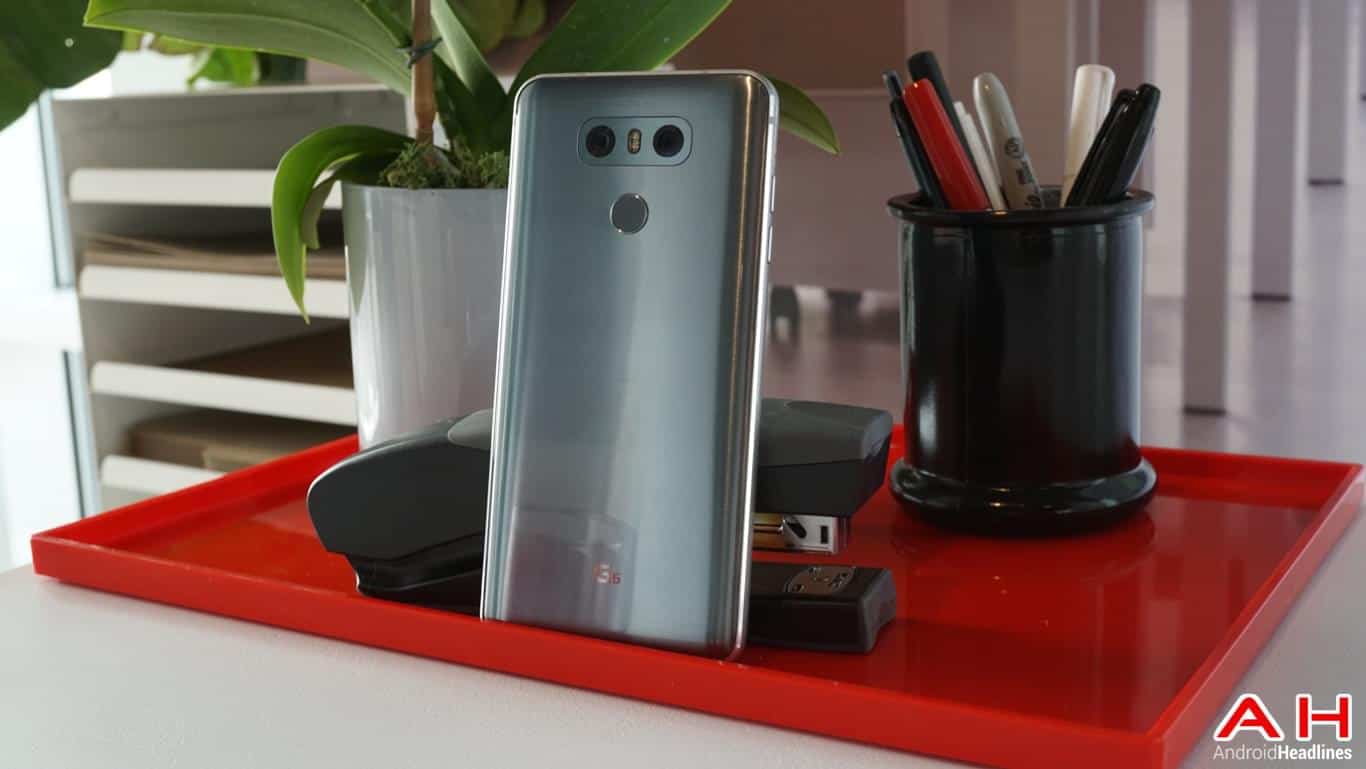 The introduction of the LG G6 was easily one of the biggest announcements made during MWC 2017. Although in spite of being announced, LG made no information available on the likely price of the smartphone. However, a Romanian retailer now has the LG G6 up on its site and according to that listing, the LG G6 will be available to buy for RON 3,199. Which when converted, comes in at just under €710 (€707). Likewise, in US terms, equates to a little over $740 ($743).

Of course this is not worth taking on face value as the guaranteed price of the LG G6 for either Romania, Europe, or the US. However, the price does fit somewhat nicely with another report that came through a few days ago stating that the LG G6 would become available in South Korea for KRW 899,800 (just over $780 when converted). While there is some discrepancy between the $740 and $780 figures, they are within enough of a range to suggest that the prices being listed for the two different regions are likely to be close to being correct. Today's new listing does not provide any details on when the LG G6 will begin shipping in Romania, although the previous South Korean price report did note that it is due to become available on March 10.

So what should buyers expect for a device that is priced around $750-800? Well, quite a lot and especially when it comes to the display and the cameras, as these are the two areas that LG seems to be pushing with the LG G6. The display is what LG refer to as a "Full Vision" display and comes in a 5.7-inch size with a Quad HD+ resolution. Essentially, almost the entire front panel is the display. The cameras on the other hand, include dual rear 13-megapixel cameras, a 5-megapixel front-facing camera, and a number of camera-oriented software tweaks. Beyond the display and cameras, the LG G6 has now been confirmed as coming with 4GB RAM, 32GB (or 64GB) internal storage, and powered by a Qualcomm Snapdragon 821 SoC. In addition to a waterproof design, a 3,300 mAh battery and Android 7.0 (Nougat) out of the box.