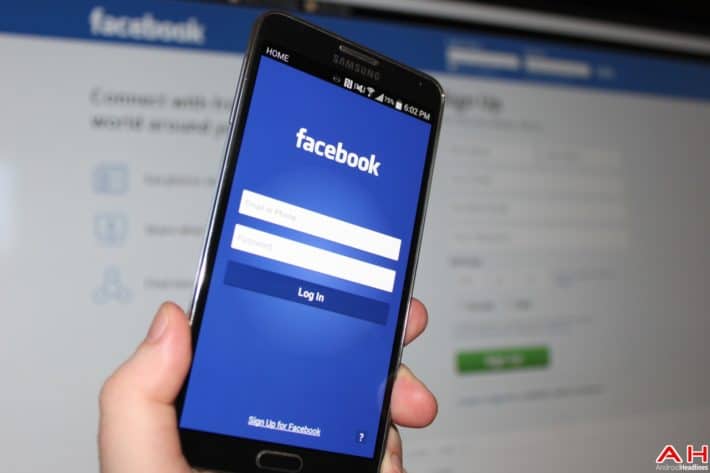 Social media giants Facebook, Twitter, and Alphabet have to introduce changes to their terms of service in the next month or face possible fines, according to a Friday statement given by a European Commission (EC) official, as reported by Reuters. The official revealed how the EC isn't convinced that the U.S. social media giants are operating in accordance with consumer protection laws in the European Union (EU), adding that the authorities are now ready to "take action" in order to change the way in which these companies conduct business. The EU has reportedly been unhappy with U.S. social media companies in recent years due to numerous privacy issues and illegal content that the Internet giants are relatively slow to remove from their online platforms.

The comments from the EC official come shortly after Germany announced its intentions to draft a new law that would put additional pressure on social media networks to remove illegal content posted by their users in a timely manner. The law will reportedly allow fines of up to €50 million (almost $54 million) for companies that violate it. The exact types of content that the upcoming law will regulate are yet to be determined, but it's understood that Germany will specifically target slanderous, threatening, fraudulent, and otherwise illegal content. The EC's intentions to pressure U.S. social media giants into changing their terms of service and practices were made clear back in December when European officials talked with several U.S. companies over resolving the aforementioned issues troubling their online platforms. Apart from illegal posts, the EC is also looking to stop social media firms from aggressively curating content their users create and see, which is a sentiment that was already expressed by Germany's Chancellor Angella Merkel last fall when she called for Google and Facebook to reveal their algorithms regulating content.

The U.S. Internet giants aren't scrutinized by the EC solely due to their social platforms, as the top European authority is currently in the process of investigating potential antitrust violations of the likes of Google and Amazon, in addition to considering sanctions against Yahoo over a spying scandal that compromised tens of millions of European consumers several years ago.