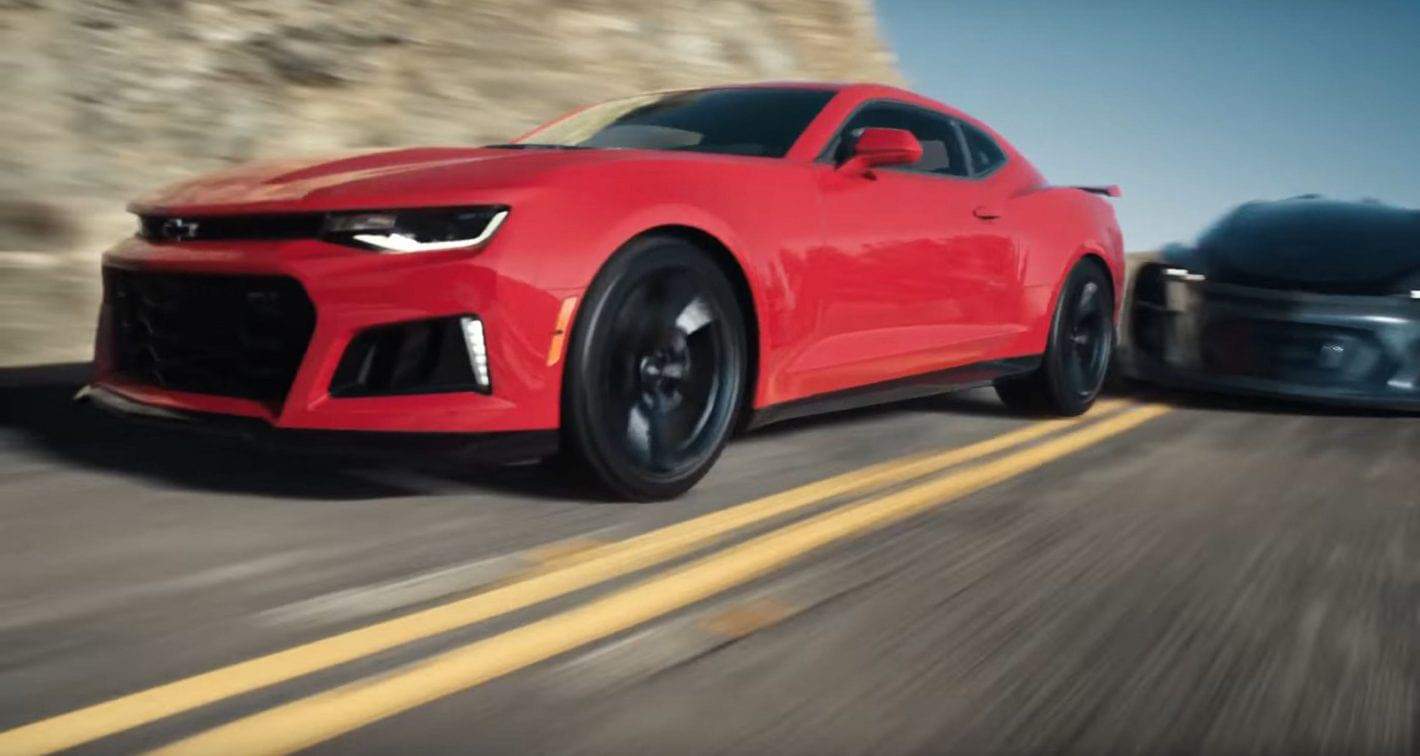 Epic Games is working on a virtual tour of a 2017 Camaro ZL1 powered by the Google Tango augmented reality (AR) platform, the company revealed during the latest iteration of Game Developers Conference (GDC) in San Francisco. Epic Games and Chevrolet said that the upcoming Tango-powered AR app will allow people to take a 360-degree tour of the new Camaro ZL1 and change the color of the vehicle while inspecting it. The app is still in active development and hasn't been released but will likely hit the Google Play Store at some point in the future.

Apart from the upcoming Google Tango-enabled tour of Chevrolet's latest model, the American automaker and Epic Games also partnered with a video production firm The Mill on "Project Raven," a new technology designed to facilitate the process of adding special effects to live action footage. While traditional methods of ennobling videos with CGI effects entail server farms and days of rendering, Project Raven works instantly, Epic Games and The Mill said. The two companies collaborated with Chevrolet to create a short video demonstration of this technology that can be seen below. Among other things, the video shows how producers are changing colors of a 2017 Camaro ZL1 which can reportedly be accomplished in an instant. The technology behind Project Raven is powered by Epic Games' Unreal Engine, the company revealed.

Project Raven still doesn't have a release date attached to it, but more information on this upcoming system will likely follow later this year. Even though AR solutions are still far from mainstream adoption, the platform shown by Epic Games has a wide variety of potential applications in a number of industries which deal with CGI on a regular basis. While the aforementioned Google Tango-powered vehicle tour doesn't sound as revolutionary, Epic Games is possibly using it as a way to advertise its technology and potentially score some new deals with other automakers looking to equip their showrooms with AR tours of their upcoming cars. In related news, the production company that's helping Epic Games develop Project Raven recently sued Faraday Future over some outstanding debt that might push the electric car maker over the verge of bankruptcy.