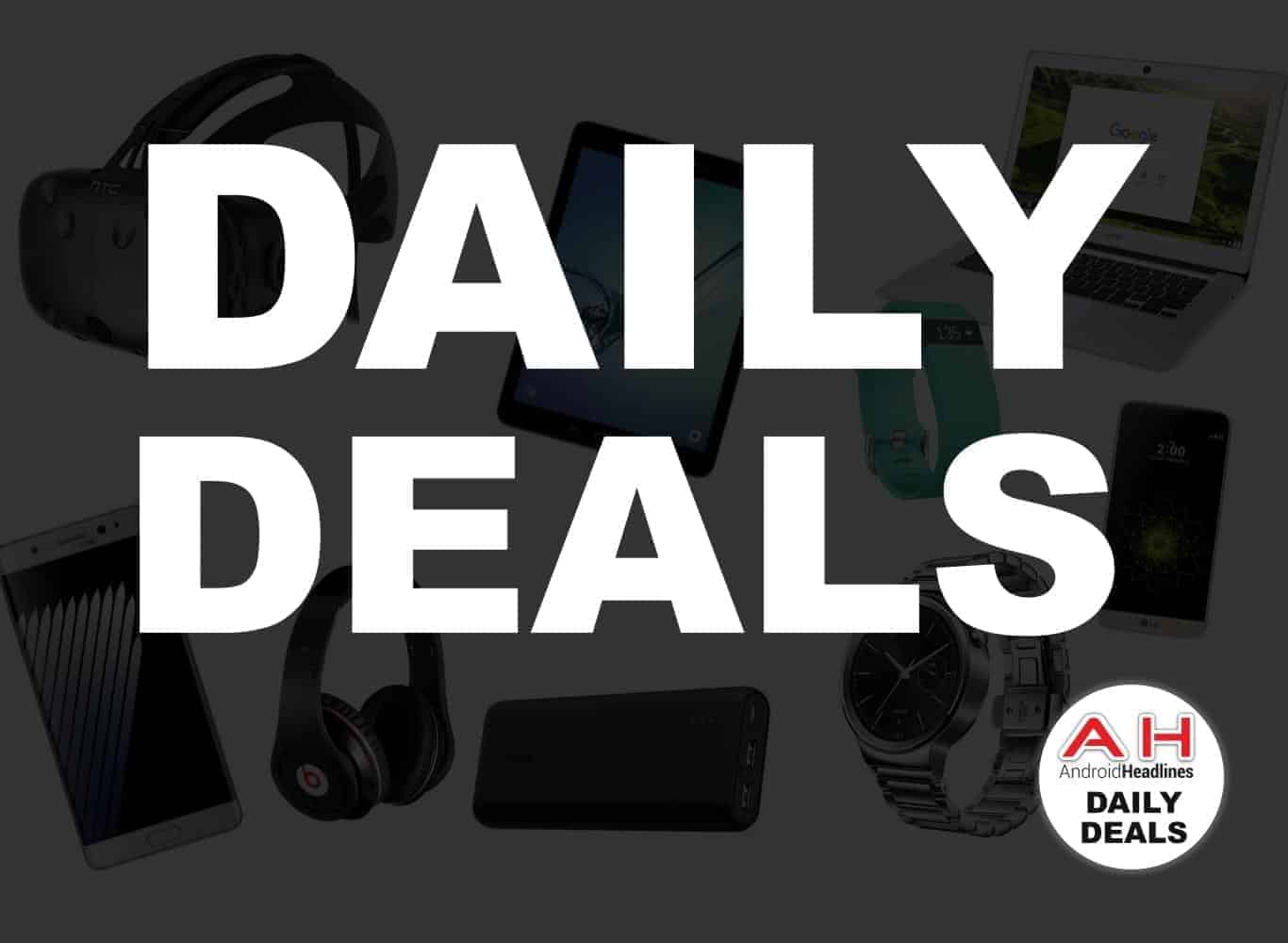 In today's deals, Amazon has a few goodies in their Gold Box Deal of the Day. This includes Amazon discounting a number of Razer PC accessories today, by up to 40%. This even includes knocking $100 off of the Razer Blade Stealth laptop, definitely a good time to pick one up for those that were looking to buy a new one. We also have the RAVPower charging hub on sale, this is a 6-port charging hub, and it's just $16.79. 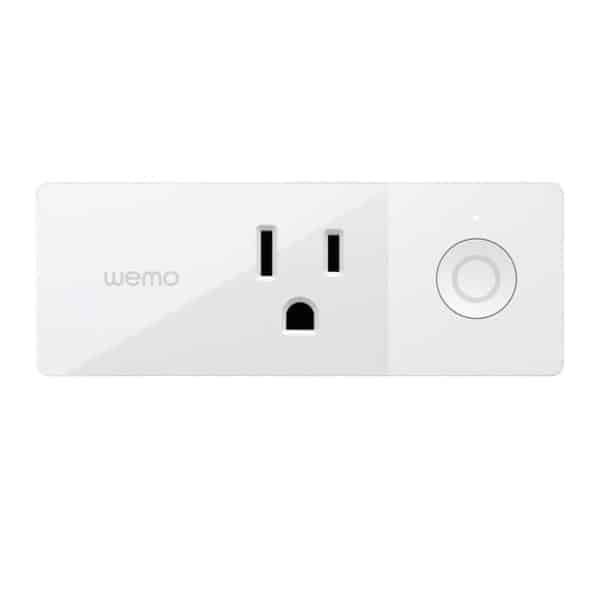 The Wemo Smart Plug Mini is on sale right now, coming in at $29.99. That's only about $5 off of its regular price, but since it is basically a brand new product, it is great to see this discount. The Wemo Smart Plug Mini works with Alexa and Google Assistant, so you can use either assistant to control this outlet. The outlet itself can make any appliance in your home smart, and you can control it from your phone as well. 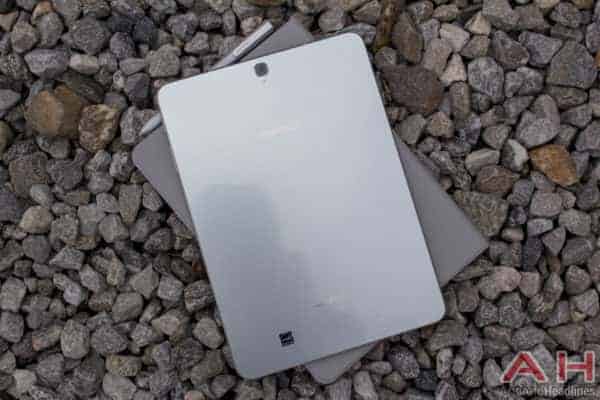 Those that are looking for a great tablet with an S Pen included can look no further than the Galaxy Tab S3. The tablet was up for pre-order for about a week, but went on sale officially last Friday. This tablet features a 9.7-inch display, the Snapdragon 820 processor and 4GB of RAM, not to mention the S Pen. It is a fairly expensive one, but still worth taking a look at, coming in at $599, and there is only one model which comes with 32GB of storage and a micro SD card slot. 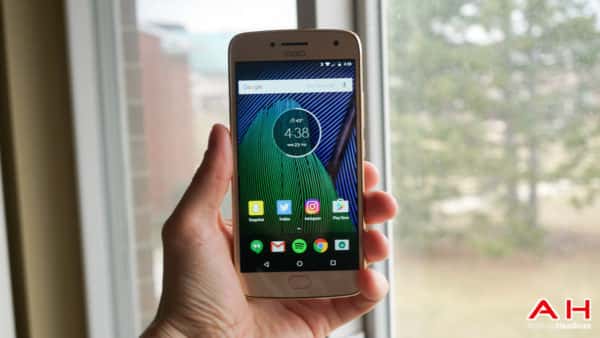 The Moto G5 Plus went up for pre-order last week, and will begin shipping later this week with an official launch date of March 31st. The Moto G5 Plus starts at just $185, if you pick it up through Amazon's Prime Exclusive smartphone collection. These include lockscreen ads, but you do get a nice discount on these smartphones.

Buy the Moto G5 Plus 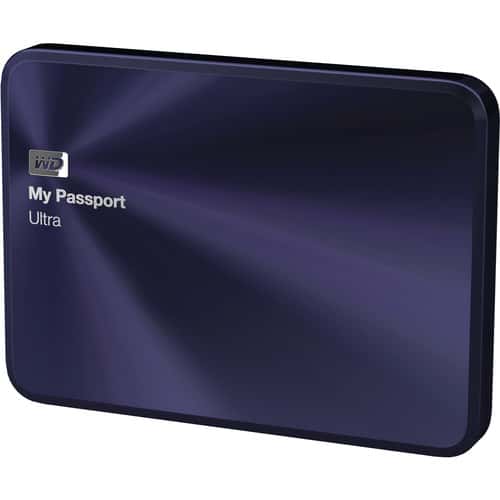 If you're in need of some backup space on an external hard drive, the WD 4TB My Passport Ultra Metal external hard drive is worth taking a look at. As mentioned, it does have 4TB of space, which is likely way more than most people need. The only downside to this external hard drive is that it is not a SSD, so it's not as fast as some of the other models on the market, but you do at least get plenty of storage for a reasonable price of $129, which is $20 off of its regular price. 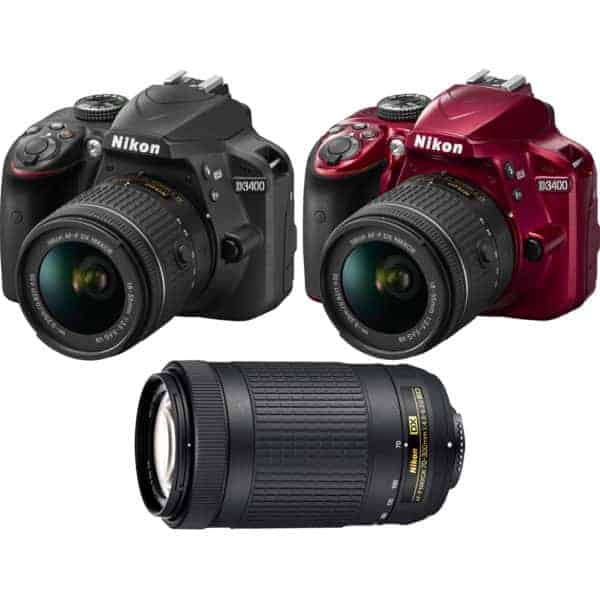 Those that might be looking for a camera, or even their first DSLR, will want to look no further than the Nikon D3400, which eBay has a great deal on right now. They are offering up this entry-level DSLR for just $419 right now. And it comes bundled with two lenses, the Nikon 18-55mm and the 70-300mm lens, so it's a great camera to get started with, especially if you're new to the DSLR game.