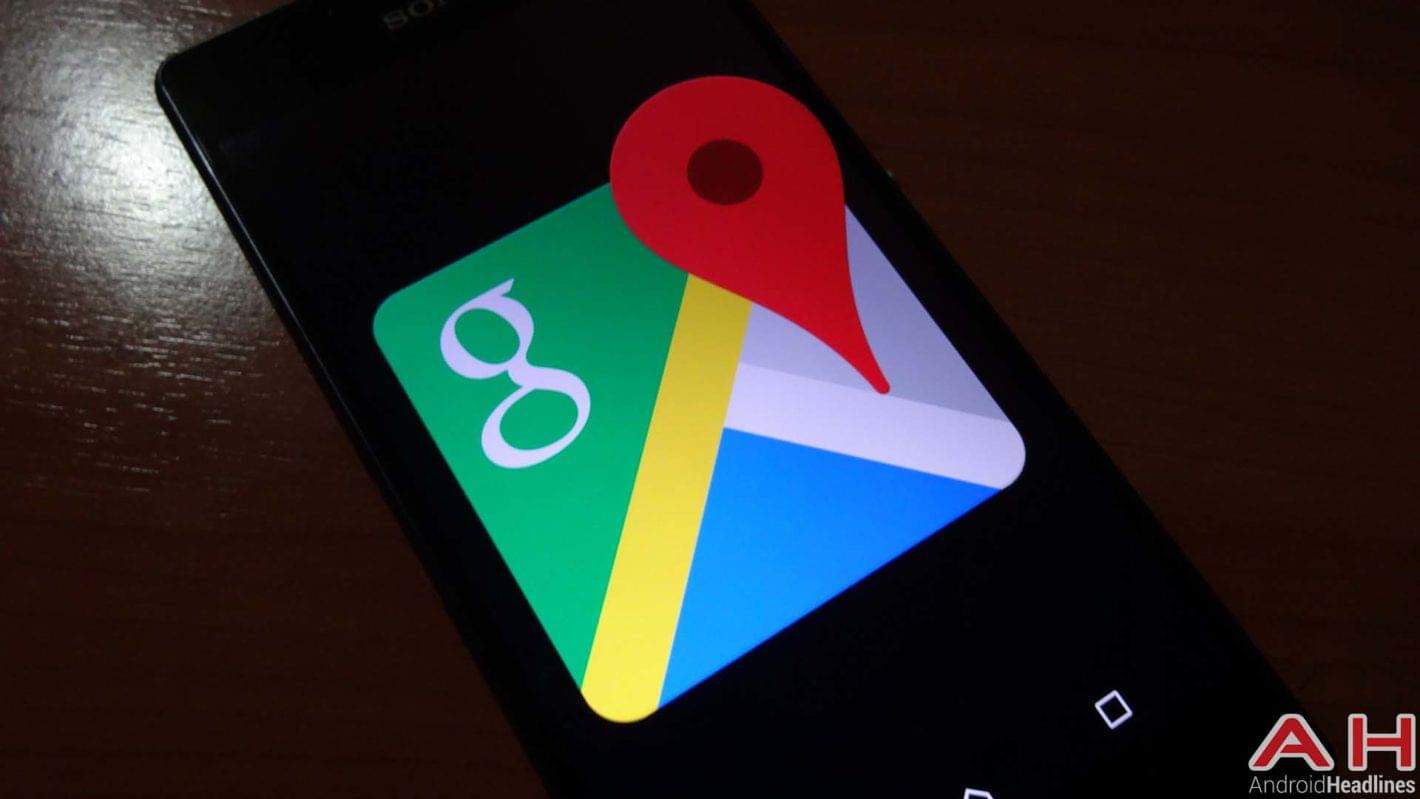 There's a new version in the beta channel for Google Maps, bringing the app to version 9.49 and it brings in some nice features to the app. Now these features are only available in the beta version, and not the stable one. With this update, Google has brought in the ability to manually add a parking location reminder. Now Google has already been automatically remembering where you park. But sometimes Google doesn't quite know that you drove somewhere, or that you left your car. But now there is a way to manually add a parking reminder. The way it works is you take a picture of where you are parked, and then you can add notes to tell you where it is, as well as the time that you parked. This is especially useful if you parked at the airport and can't remember where exactly you parked.

Also added in this update is a weather indicator, for when searching for directions using public transit. It'll show whether it's cloudy, raining, sunny or even snowing. This is actually pretty helpful. Seeing as trains and even buses typically run a bit behind when there is rain or snow in the forecast, weather can really affect public transit. Probably one of the most minimal changes to Google Maps in quite some time, but still very, very useful for those that rely on public transit.

Finally, there's a slight update on the Android Auto side of things. Google has slightly altered the arrival screen in Android Auto. It'll show you if you arrived early, also shows you how long it took to get there, your mileage on that trip and your average speed. Maybe not metrics that everyone is going to find useful on every trip, but definitely cool to have in the Google Maps app. Now this is the beta version, and it did start rolling out last week. But you can still sideload the APK if you don't have it on your device already. The APK is available at the download link below. Just remember to turn on "Unknown Sources" in Security and you'll be good to go.

Advertisement
Download: Google Maps Beta v9.49
Trusted By Millions
Independent, Expert Android News You Can Trust, Since 2010
Publishing More Android Than Anyone Else
6
Today
67
This Week
559
This Month
3071
This Year
104550
All Time
Advertisement