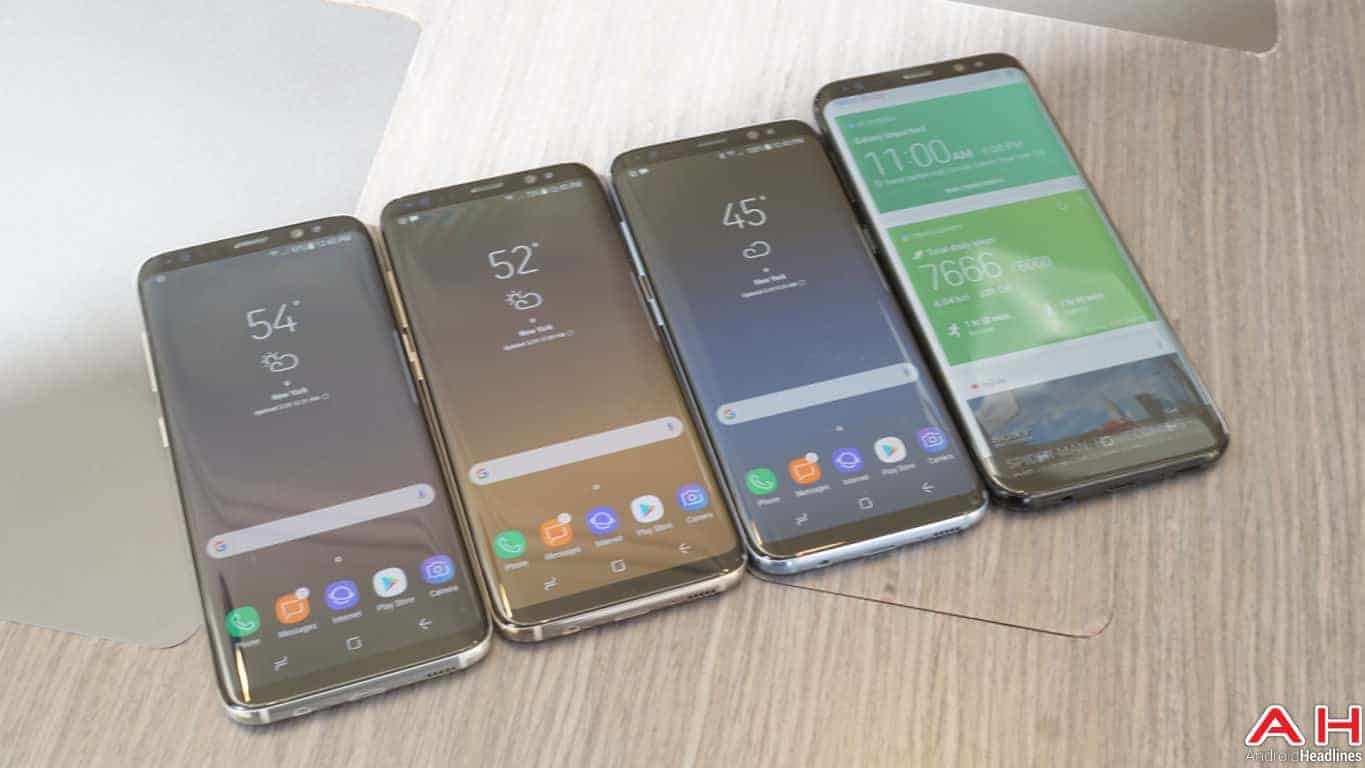 It seems like Samsung is doing their best to double the initial supply of the Galaxy S7 and Galaxy S7 Edge, so that they avoid delays. The Galaxy S8 and Galaxy S8 Plus initial batch is estimated at about 20 million units. And Korean market analysts predict sales of over 46 million units, and if those projections are accurate, the Galaxy S8 and Galaxy S8 Plus will sell as well as their predecessors, if not better. Samsung, and the minority of other analysts, are actually expecting that number to be closer to 60 million, which is quite optimistic, but we’ll see what happens, these two handsets definitely left a good first impression and no doubt that many people will be interested in getting one of the two devices, despite their high price point.

A Korea-based analyst, Park Kang-ho, is actually convinced that Samsung and Apple have already ‘won’ the premium smartphone segment in 2017, the Galaxy S8 units left a great first impression, and there are high expectations for the Apple’s flagship smartphone(s) as well. Samsung managed to grab the whole initial batch of the Snapdragon 835 SoCs it seems, and that will certainly help the company as well. The Galaxy S8 and Galaxy S8 Plus are certainly sleek-looking smartphones, they ship with a curved display up front, and feature really thin bezels all around. The Galaxy S8 phones are made out of metal and glass, they pack in 4GB of RAM, 64GB of expandable storage and Android 7.0 Nougat comes pre-installed on both devices. The two phones are already available for pre-order in certain regions, and they will go on sale on April 21, in case you’re planning to purchase one.