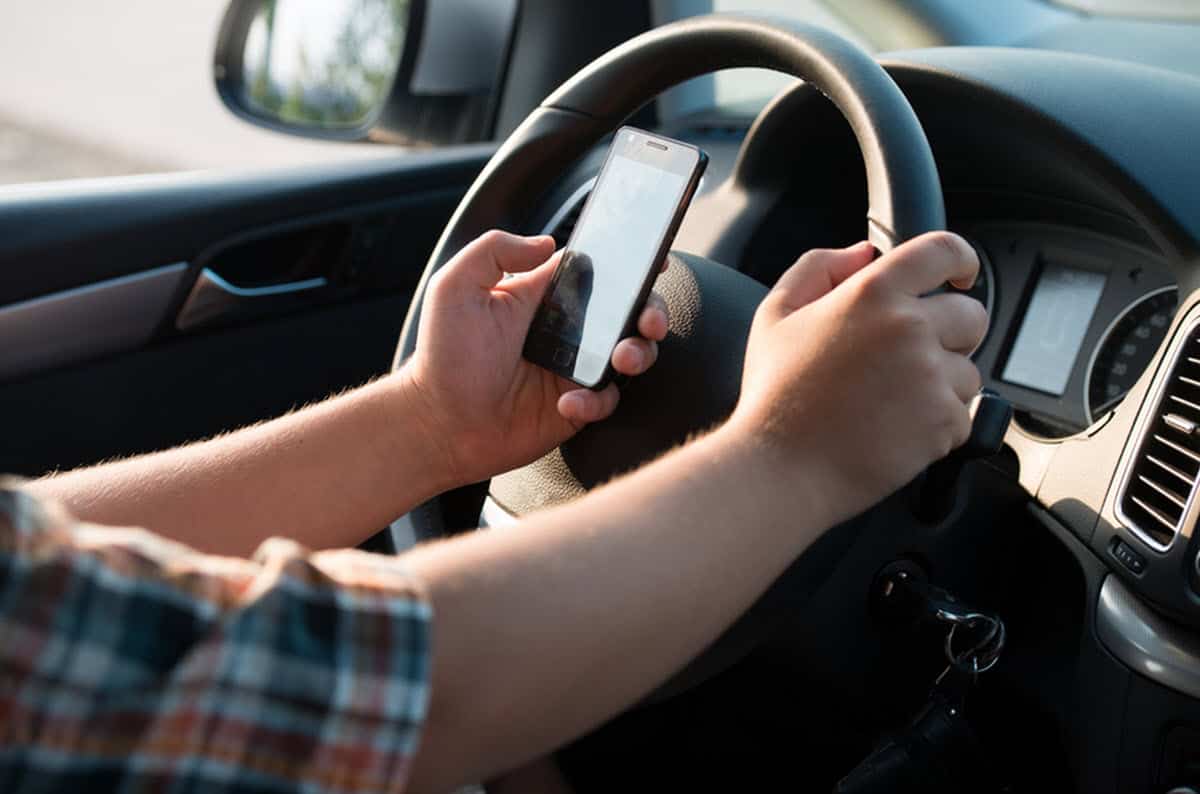 The horrors of texting while driving is a sight that is all too familiar with the Ontario Provincial Police (OPP) as they cite that for the fourth year in a row, distractive driving is the top cause of driver’s deaths in their jurisdiction. During 2016, OPP investigations show that there were 65 deaths because of distracted driving – either a contributing factor or as a direct result. The usual suspects also had their share of related deaths – 55 deaths related to speed, 53 deaths because people were not wearing their seat belt, and 45 deaths from drinking and driving.  A few short years ago, it was a non-existent factor, and then smartphones entered the market, they quickly became an indispensable friend, and we just could not put them down, even while driving.

The UK and Canada have some of the stiffest penalties if you get caught using your smartphone while driving – and that includes trying to sneak in a quick text message even while at a stop light. In Ontario, where OPP sees how distractive driving is the major cause of driver related deaths, the penalties include a fine of $400, plus a victim surcharge and court fee. You will be fined of up to $1,000 if you receive a summons or fight your ticket, and three demerit points are applied to your driver’s record. Those demerit points can cause an increase in car insurance and can accumulate until you lose your license. As of March 1, in England, Scotland, and Wales, a new driver with less than two years driving experience will lose their license if caught driving and using their smartphone and even experienced drivers with more than two years of driving under their belt will be halfway toward losing their license. In Saskatchewan, as of January 1st, all drivers are prohibited from holding a smartphone while driving – they must be in a phone car mount. Even with that, only experienced drivers can use them as long as they are hands-free with voice commands, one-touch, and mounted to a visor, dashboard, or phone mount.

OPP Commissioner J.V.N. (Vince) Hawkes says, “Road deaths linked to distracted drivers will not let up unless every road user says ‘enough is enough’ and shows a complete intolerance for what continues to be the most life-threatening driver behavior on our roads.” What is also upsetting is that the majority of these deaths affect the young people that believe they must answer that text immediately – the text can wait. People need to focus on driving safely and avoid these unneeded deaths.