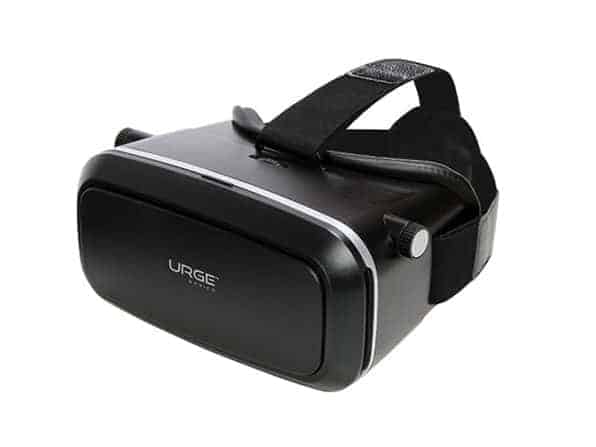 The VRX10 virtual reality headset will work with any of the Google Cardboard games and apps that are already available on the Google Play Store, it also works with the Hulu 360-degree features, so you can watch your favorite movies and TV shows in a virtual living room. Which is a pretty cool feature to be honest. This headset is available from the Android Headlines Store for just $19.99. Typically this would cost you around $69.99, which is still not a bad price, but knocking $50 off of the price is definitely nice. That gives you about 75% off of the regular price. But you'd better hurry as it won't be available for this price for long. So you'll want to grab it before it's gone.

Buy the VRX10 Virtual Reality Headset
Advertisement
Trusted By Millions
Independent, Expert Android News You Can Trust, Since 2010
Publishing More Android Than Anyone Else
52
Today
52
This Week
53
This Month
4818
This Year
106295
All Time
Advertisement