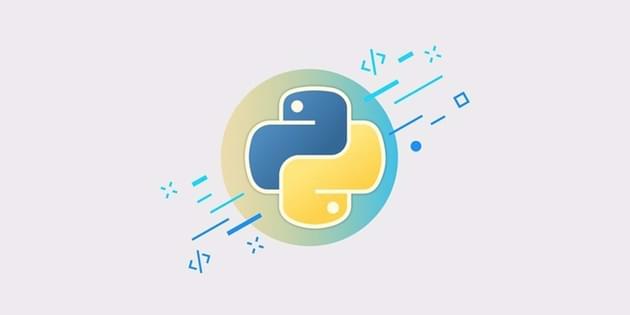 Those of that are developers out there are going to love this bundle. It's a Python 3 Bootcamp bundle, and there's a load of great courses in here to help you learn everything that you need to know about Python 3 Bootcamp. There are 9 courses here, which are valued at around $810, making this a phenomenal deal. Typically this would sell for around $49 on the Android Headlines Store, but now the price has been dropped even lower to just $41.

Included in this bundle are: Learn Python 3 from Beginner to Advanced; The Ultimate Beginner's Guide to Django; Python for Programmers; Python Scrapy; Python Scipy; Python Numpy; Learn iPython; Python BeautifulSoup; and Python Object Oriented Programming Fundamentals. These courses will teach you just about everything about Python. And the best part about these courses being available online is that you have access to them whenever you want. So you can go through each course as slowly or as quickly as you'd like. Definitely a nice perk to having all of these courses, and not having to go to a classroom to learn all about Python.

This price on the Python 3 Bootcamp Bundle is only good until March 7th, 2017, so you'll want to pick it up now before its too late.

Advertisement
Buy the Python 3 Bootcamp Bundle
Trusted By Millions
Independent, Expert Android News You Can Trust, Since 2010
Publishing More Android Than Anyone Else
36
Today
52
This Week
545
This Month
3057
This Year
104536
All Time
Advertisement