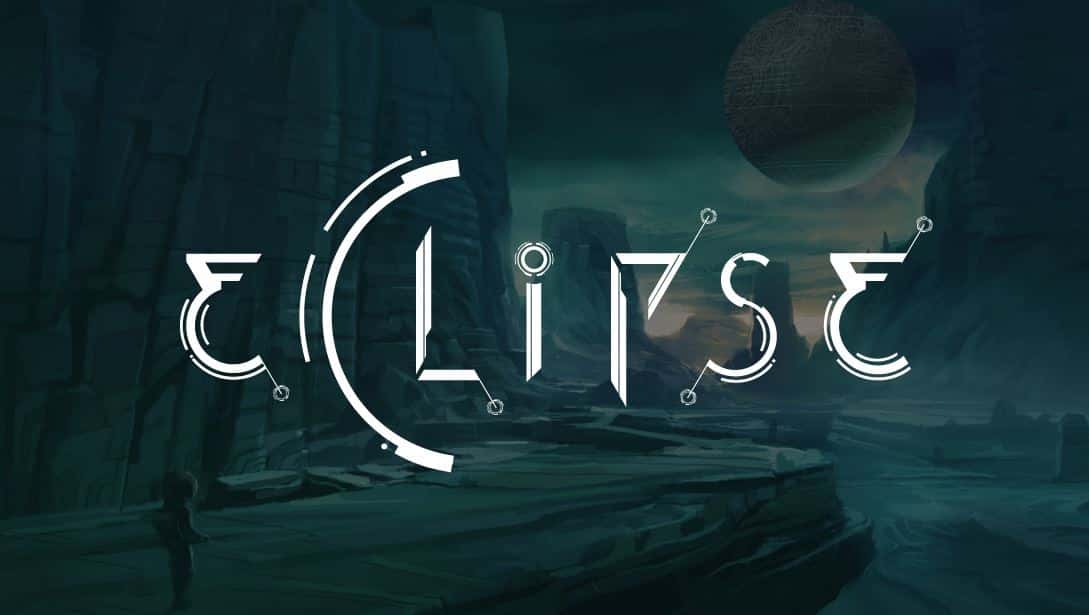 VR title Eclipse: Edge of Light was recently featured in a new trailer showcasing impressive scenery and bits of gameplay elements. Interestingly enough, although the title was originally announced for PlayStation VR back in 2015, it now appears that Eclipse: Edge of Light has become a Google Daydream exclusive, joining the likes of Gunjack Next and Underworld Overlord.

As described by developer White Elk, Eclipse: Edge of Light is a first-person exploration VR game set on "a sentient planet with a dark past". The story begins with the main protagonist crash-landing on the mysterious planet, only to find a dreamscape environment showing the remnants of a betrayed civilization and its ancient technologies. The player then finds a supernatural relic called the Artifact, and finding new Artifact fragments gives players new powers with which they can control the VR world around them "on an ever increasing scale". This suggests that collecting more Artifact fragments will give players the ability to displace larger/heavier objects in the environment. Evidently, the main goal is to collect all the Artifact fragments, all the while uncovering the mysteries surrounding the ancient civilization and eventually escape the planet. Fortunately, since the protagonist appears to be a member of a spacefaring civilization, the main character also has access to a jetpack which will presumably make exploration more convenient and exciting in VR.

The official trailer starts and ends with a rather surprising "Only on Daydream" logo, confirming that Eclipse: Edge of Light will be a Daydream-exclusive title. It's currently unknown whether or not it will eventually launch on other platforms, including the PlayStation VR and other mobile VR solutions. The Google Daydream platform is the next step in the search engine giant's VR endeavors following Google Cardboard, and was introduced last year along with the Google Daydream View virtual reality headset and the Google Pixel smartphones. Daydream View is a mobile VR solution powered by compatible Android smartphones, similar to Samsung's Gear VR headset powered by Oculus. The Daydream View is bundled with a wireless controller rechargeable via USB Type-C and the package can be acquired from the Google Store and other retail channels including Amazon for the price of $79.