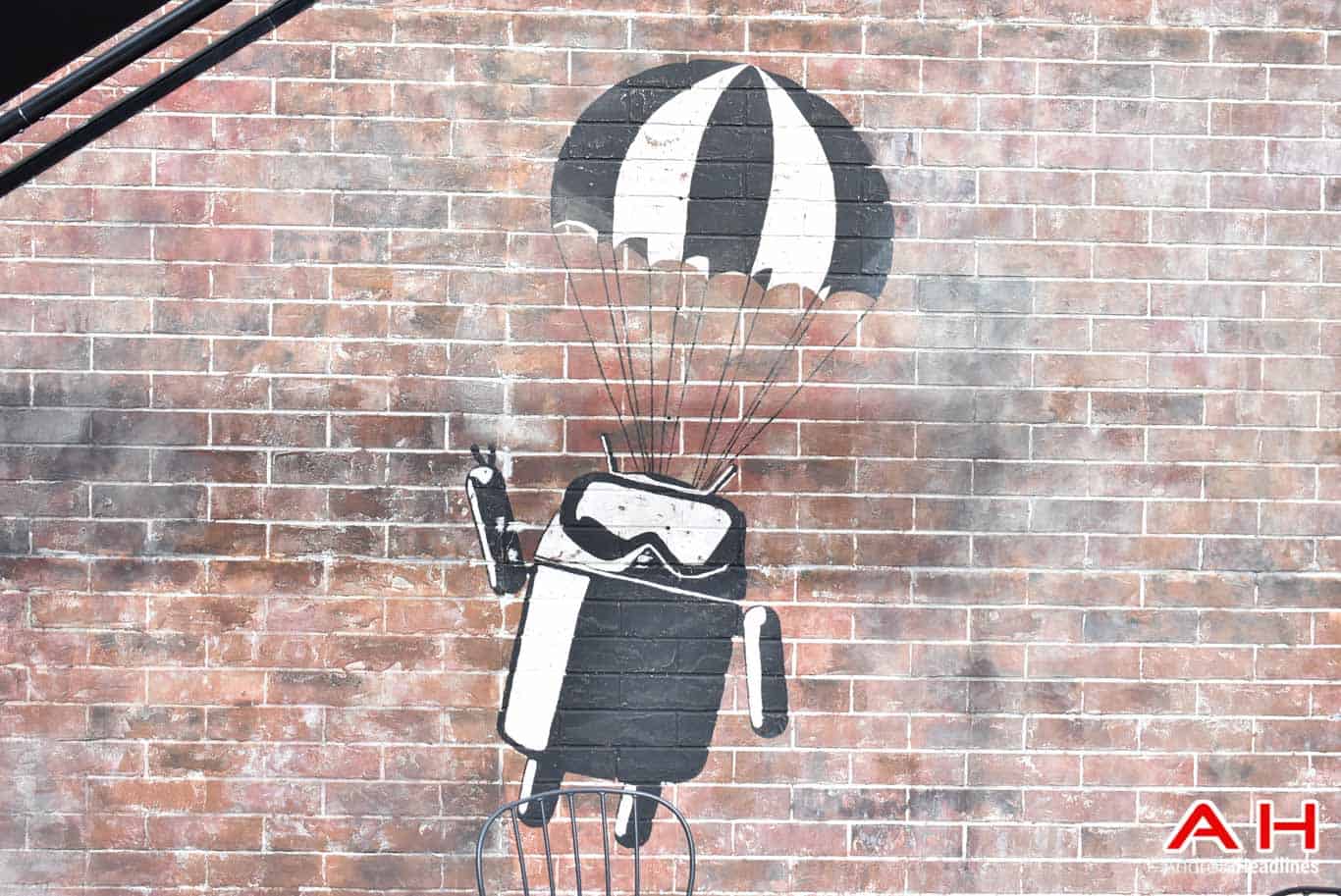 The latest data from Kantar Worldpanel ComTech on smartphone OS sales is highlighting that what was once a multi-faceted race is now well and truly only a two-horse race between Android and iOS. While there has been clear signs of this occurring over the last few years, Kantar notes that the latest figures very clearly show that "no other ecosystem is challenging the two giants" anymore.

Interestingly, Kantar padded out the data assertion by drawing on MWC 2017 and specifically noting that the mobile-focused event neatly "demonstrated the true state of the market" and in particular, drawing on the likes of BlackBerry and Nokia as prime examples. Companies who both garnered considerable attention during MWC 2017 with their smartphone announcements, with the difference being, the smartphones they were announcing run on Android. A step away from the operating systems that both companies used to use which were in turn, originally challengers in the OS market. Therefore, Kantar suggests that the likes of BlackBerry and Nokia now clearly relying on "Android rather than on their own legacy operating systems" helps to further articulate the reduction of competition (beyond Android and iOS) at the operating system level.

In terms of the numbers, Kantar notes that in the US (in the three months ending January 2017) Android occupied a 56.4-percent market share for smartphone sales. Which Kantar also notes marks a drop of 1.8-percent compared to the same time in 2016. As to be expected with a drop in Android, came an increase for iOS which was listed as 42% (up 2.9-percent) year-over-year. Moving to Europe and in particular, the 'EU5' (Great Britain, Germany, France, Italy, and Spain), Android commanded a 74.3-percent smartphone sales market share overall. Which unlike in the US, represented a slight increase from the 72.9-percent noted for the same period in 2016. iOS saw its market share remain relatively stable in the EU5 at 22.7-percent. Meanwhile in Asia, Andorid saw its biggest gains and further extended its lead in the region to the 83.2-percent level. An increase which Kantar notes equates to 9.3-percent compared to the year before. A dominance which Kantar largely attributes to the success of Huawei in the region, who was accredited with more than a quarter (26.6-percent) of all smartphone sales in the region, during the three months ending January 2017.