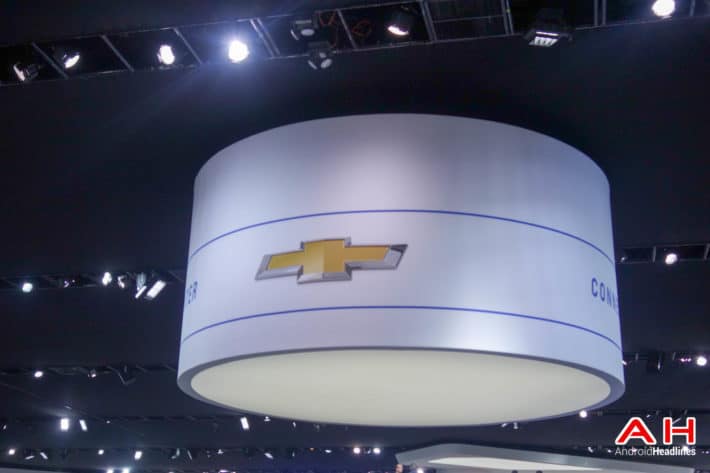 Unlimited data keeps showing up everywhere over the past few months with carriers like Verizon and AT&T announcing its unlimited plans. All the big wireless companies recognize the direction the market is heading in and adjustments are being made. Yesterday brought us news of yet another unlimited data plan hitting the market, except it didn't come from a carrier, it came from Chevrolet. The car giant announced that starting today its customers can get unlimited 4G data and an OnStar WiFi hotspot for the low price of $20 a month. This is a great move for Chevy as it leverages the demand people have for data consumption. In fact, according to the company the last half of 2016 its customers came close to using the same amount of data that they had the previous 24 months, which marked the beginning of OnStar 4G LTE. The amount they used is equal to streaming 17.5 million hours of video.

Chevy said that AT&T will be the provider of the network for its vehicles since Verizon lost its OnStar contract in 2013 to AT&T. Chris Penrose, who is SVP of AT&T's loT Solutions, said the organization is pleased to provide unlimited data for Chevy passengers to enjoy on the go. Alan Batey who is the president of GM North America, as well as global head of Chevrolet, said in a statement that they have the most affordable unlimited 4G LTE data plan in the auto industry and with Apple CarPlay and Android Auto there is nowhere to go but up.

Of course, Chevy isn't the only one working deals for data. This week at Mobile World Congress Vodafone and Ford announced a deal to bring 4G to its vehicles in Europe. It will use FordPass Connect and will allow up to 10 connected devices. The company will only be including this feature on select 2018 models and didn't specify if it was unlimited or not, but you have to imagine it will be at some point. Ford will also use Vodafone's global SIM and Internet of Things platform for security, safety, and other features as well as ensuring they are in line with the EU's regulations for emergency services.