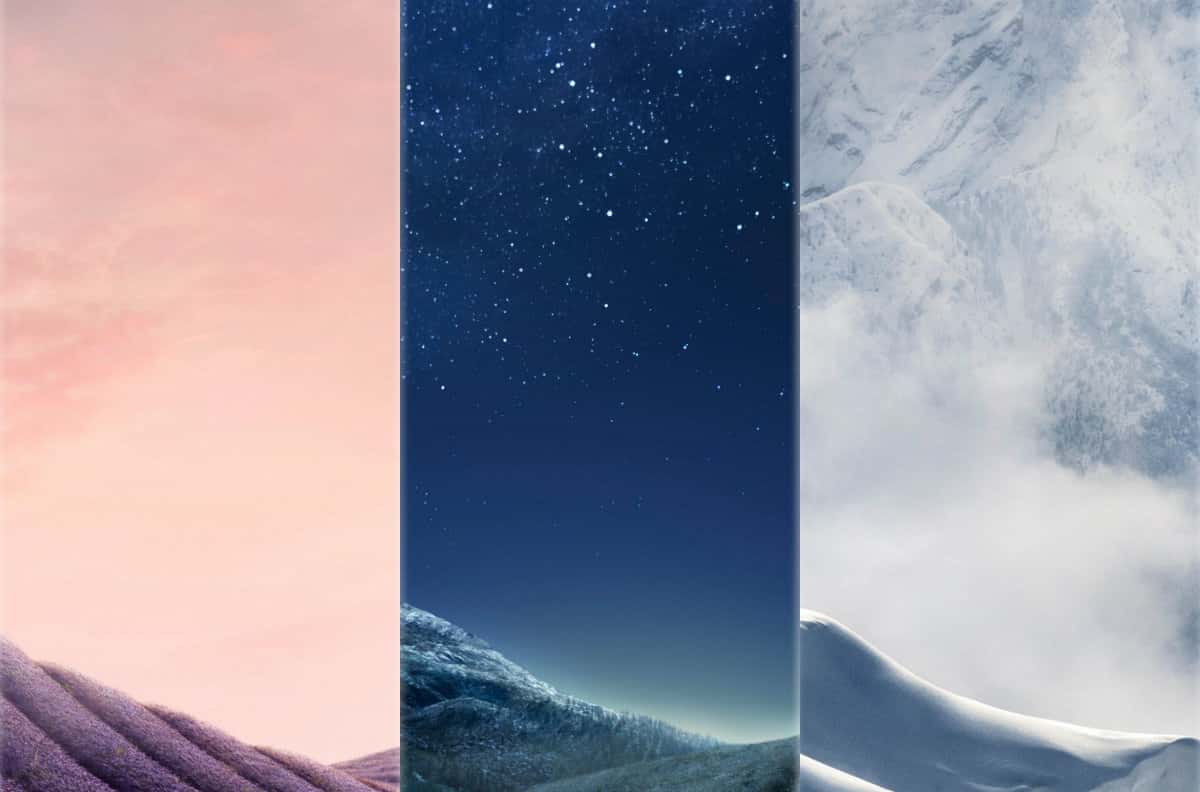 Samsung had introduced the Galaxy S8 and Galaxy S8 Plus yesterday, their two new flagship smartphones, and along with them, the company also shared some new official wallpapers, of course. Well, if you’re interested in getting those wallpapers, then you’re in the right place, as the source shared three official Galaxy S8 wallpapers for you to check out. If you take a look at the gallery down below, you’ll get to see three nature-inspired wallpapers, the first one comes with a pink tone to it, the second one shows off a starry night, while the last one lets you take a look at part of a mountain, it’s a winter shot basically.

These three wallpapers are quite different, though they’re all nature-inspired, as already mentioned, and they certainly look nice on the newly-announced Galaxy S8 smartphones. Now, if you’d like to get these wallpapers, feel free to download them and try them out on your smartphone, though do keep in mind that you’ll probably need to crop them, as they come with an 18.5:9 aspect ratio, as that is the aspect ratio Samsung opted to go for when the Galaxy S8 and Galaxy S8 Plus are concerned. Speaking of which, the Galaxy S8 and Galaxy S8 Plus feature 2960 x 1440 Super AMOLED panels, though both device default to 2220 x 1080 resolution out of the box, and you’ll have to manually change it to 2960 x 1440 if you’d like to enjoy those displays to the max, even though the fullHD resolution looks gorgeous on both devices as well.

The Galaxy S8 and Galaxy S8 Plus are both made out of metal, and they look identical, though the Galaxy S8 Plus is a considerably larger smartphone. These two smartphones ship with Android 7.0 Nougat out of the box, and on top of Google’s OS, you’ll be able to find Samsung’s very own UI, of course. The two phones pack in 4GB of RAM and 64GB of expandable internal storage, while you’ll be able to find a 12-megapixel shooter on the back of both the Galaxy S8 and Galaxy S8 Plus. The two smartphones are already available for pre-order in certain regions, and they will become available on April 21, at least in the US. 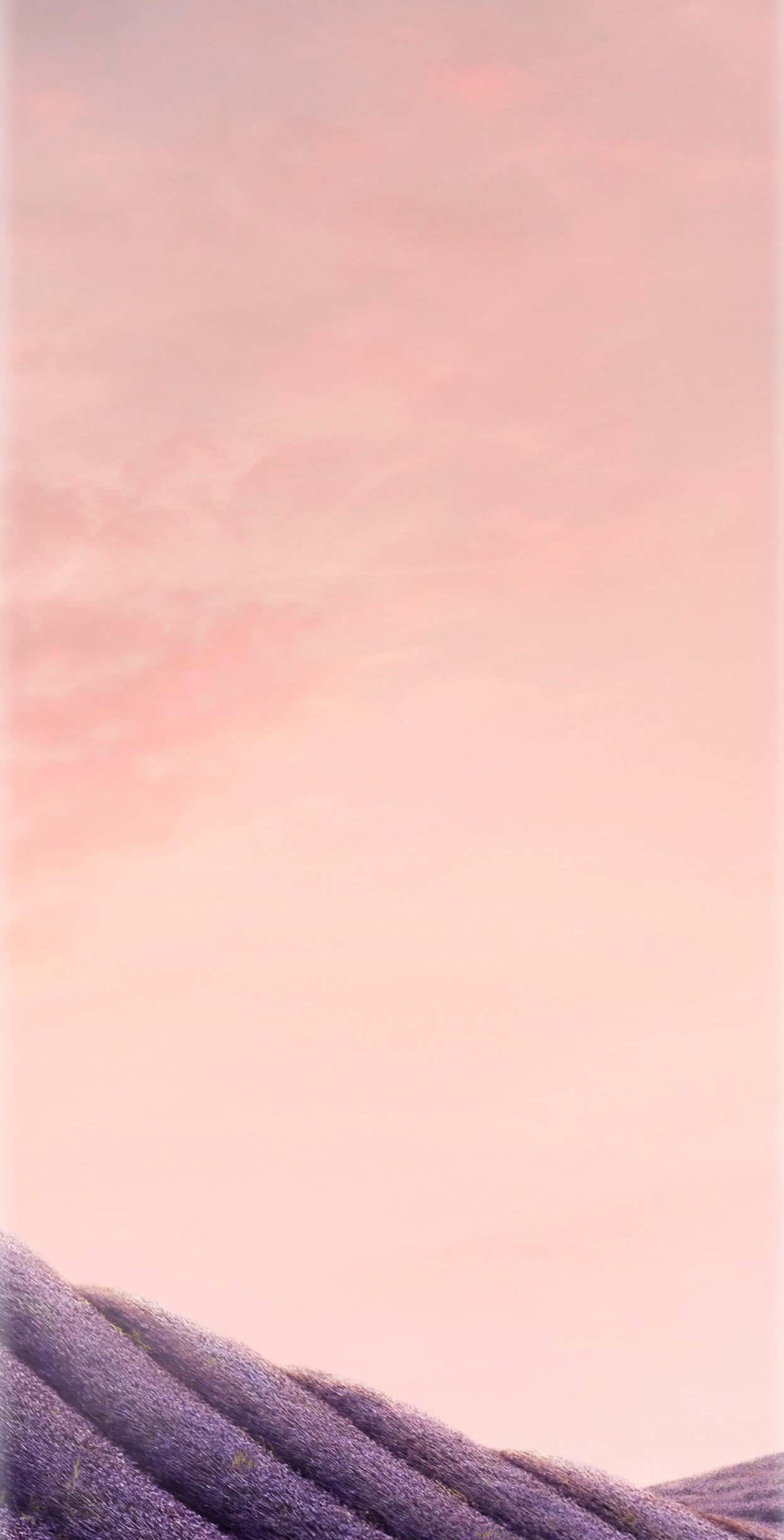 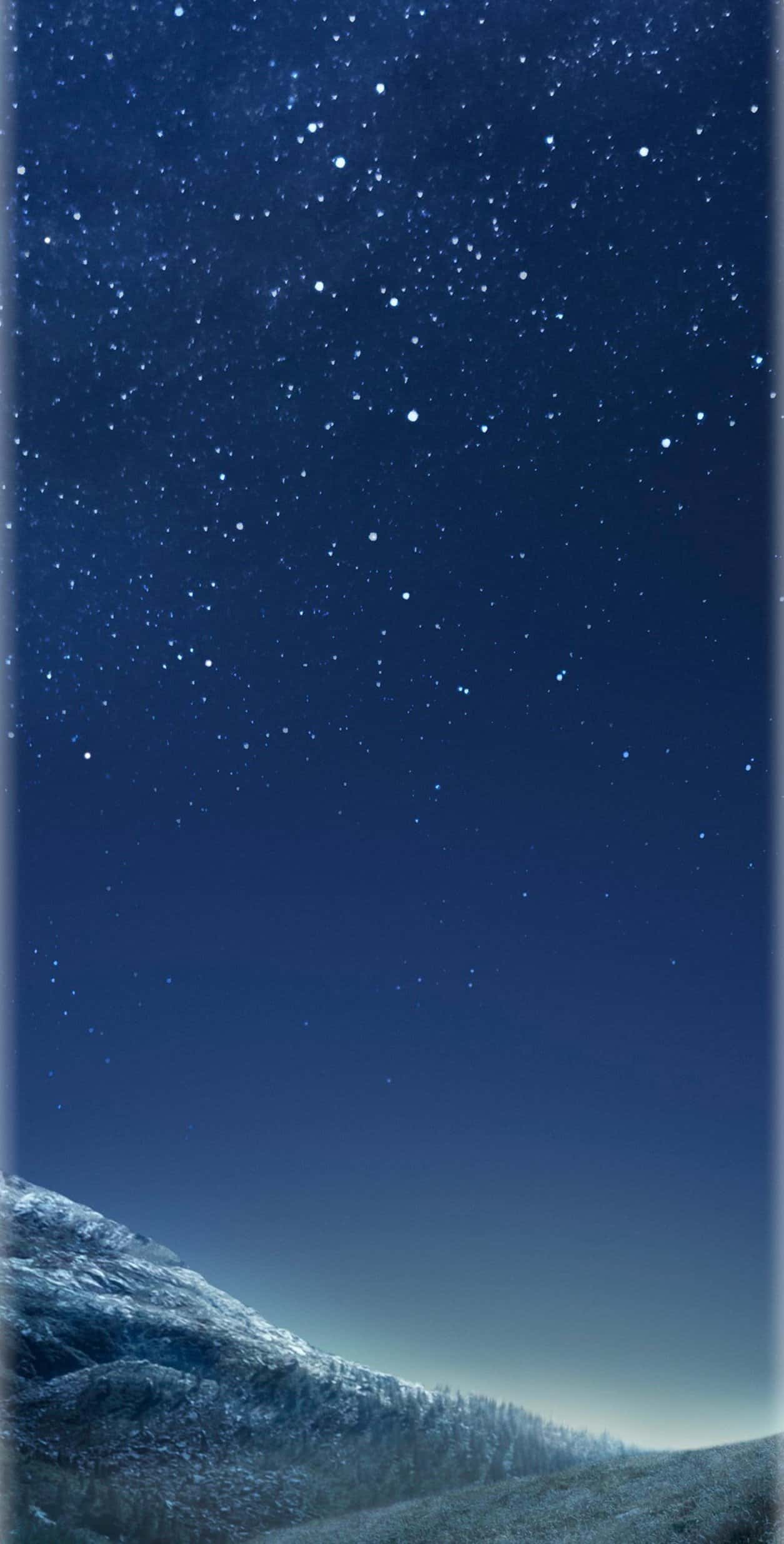 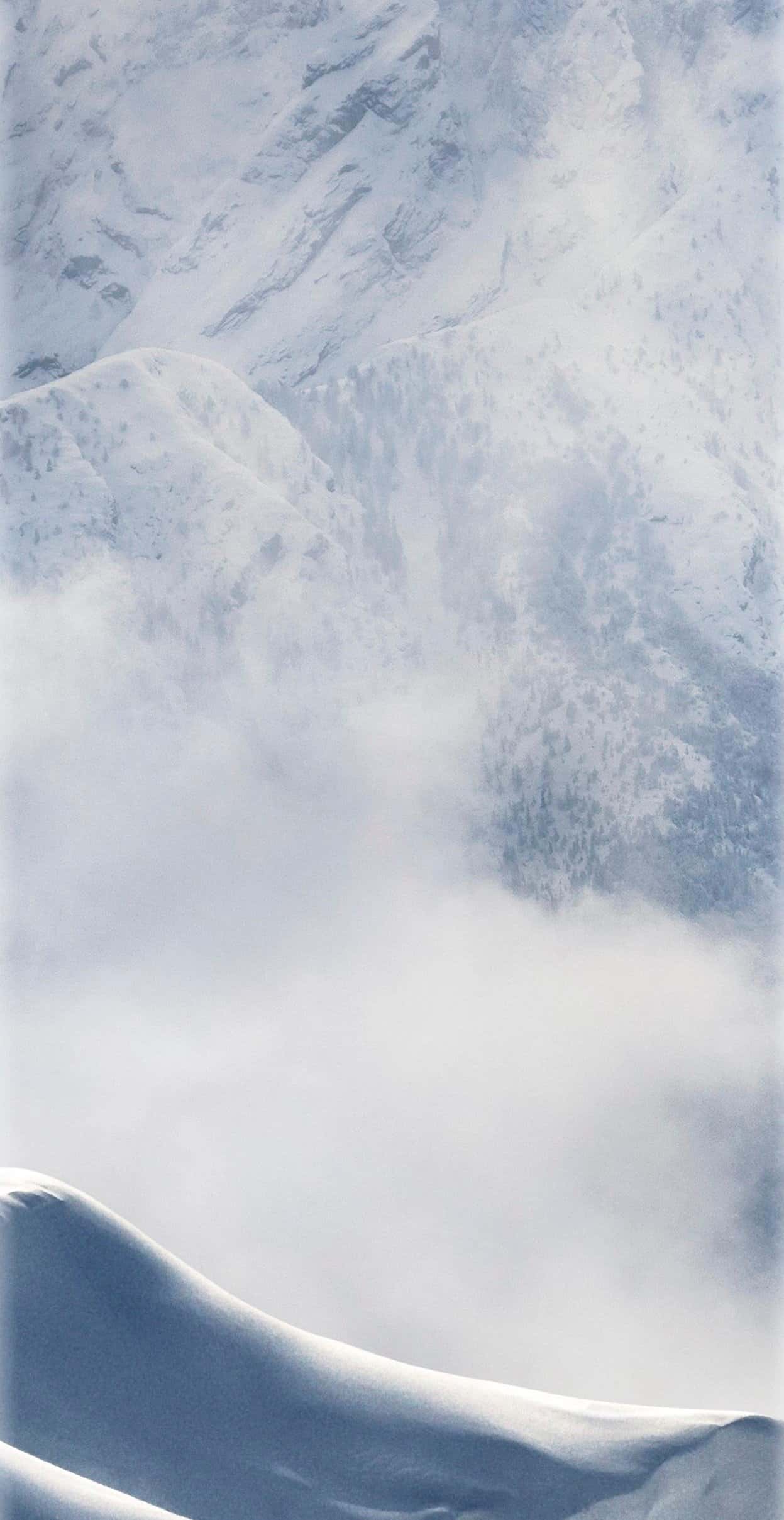