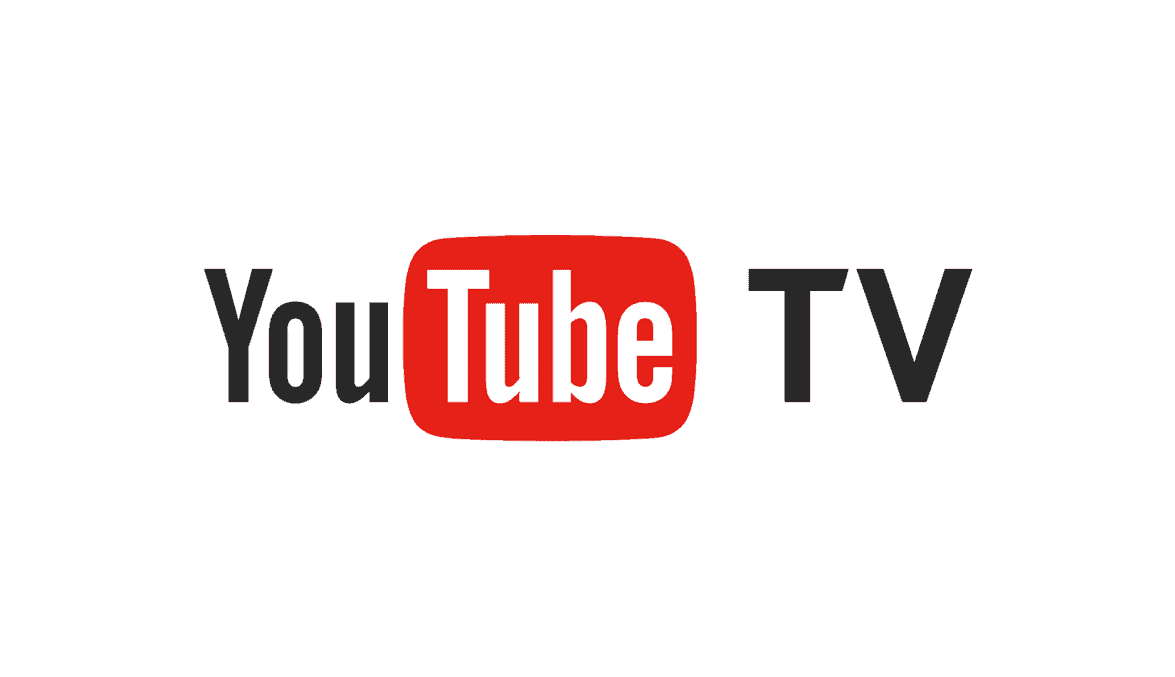 One of the big buzzwords floating around is, streaming TV, as the cord-cutters rebel against the established cable tradition. On February 28, one of the largest streaming companies in the world threw their hat into the crowded field streaming TV and introduced their YouTube TV. If you look closely, you can easily see that YouTube is not a complete package, but for $35 a month, you get all of the major networks, other favorite channels that are heavily into sports – about 40 overall – and the ability to offer six user profiles on one account. YouTube will also include their YouTube Red package in that same $35. However, what you should also get from YouTube that you are not getting from the other streaming services is their years of streaming ability and the reliability that comes with years of practice.

Having a product and having it work properly is a whole other matter, especially during a special event where many people want to watch or stream the main event. This high demand does not represent a problem on cable, where there is plenty of bandwidth for everybody to enjoy a show at the same time. However, streaming live TV is a new idea and AT&T's DIRECTV NOW, just launched in November, is having many technical issues and blackouts – things are not much better at Sling TV and PlayStation Vue. YouTube, on the other hand, has users that upload more than 400 hours on content every minute of every day and it is immediately ready to stream. Neal Mohan, YouTube's head of product, told our source, "…There's an enormous amount of learning that went into that, which we can apply to this new YouTube TV experience to make it reliable and flawless." That knowledge could be why YouTube TV may succeed where others are failing.

The streaming TV market is not the gold mine that many think it is and YouTube, even if it is successful, will operate on the edge. The real money comes from advertising and YouTube's tie-in with advertising giant Google should help "monetize its ad inventory at superior rates" and as time goes on, allow Google to capture a bigger share of ad revenue via YouTube TV. Right now YouTube's lack of several key networks, such as CNN, A&E, AMC, TBS, TNT, HBO and more, will probably not slow it down as YouTube is including ESPN, Fox Sports, and Comcast SportsNet, allowing users to watch their local sports teams. YouTube is not looking to replace expensive cable and satellite packages, but hoping to get the 26-percent of Millenniums and young people that watch YouTube on a daily basis. 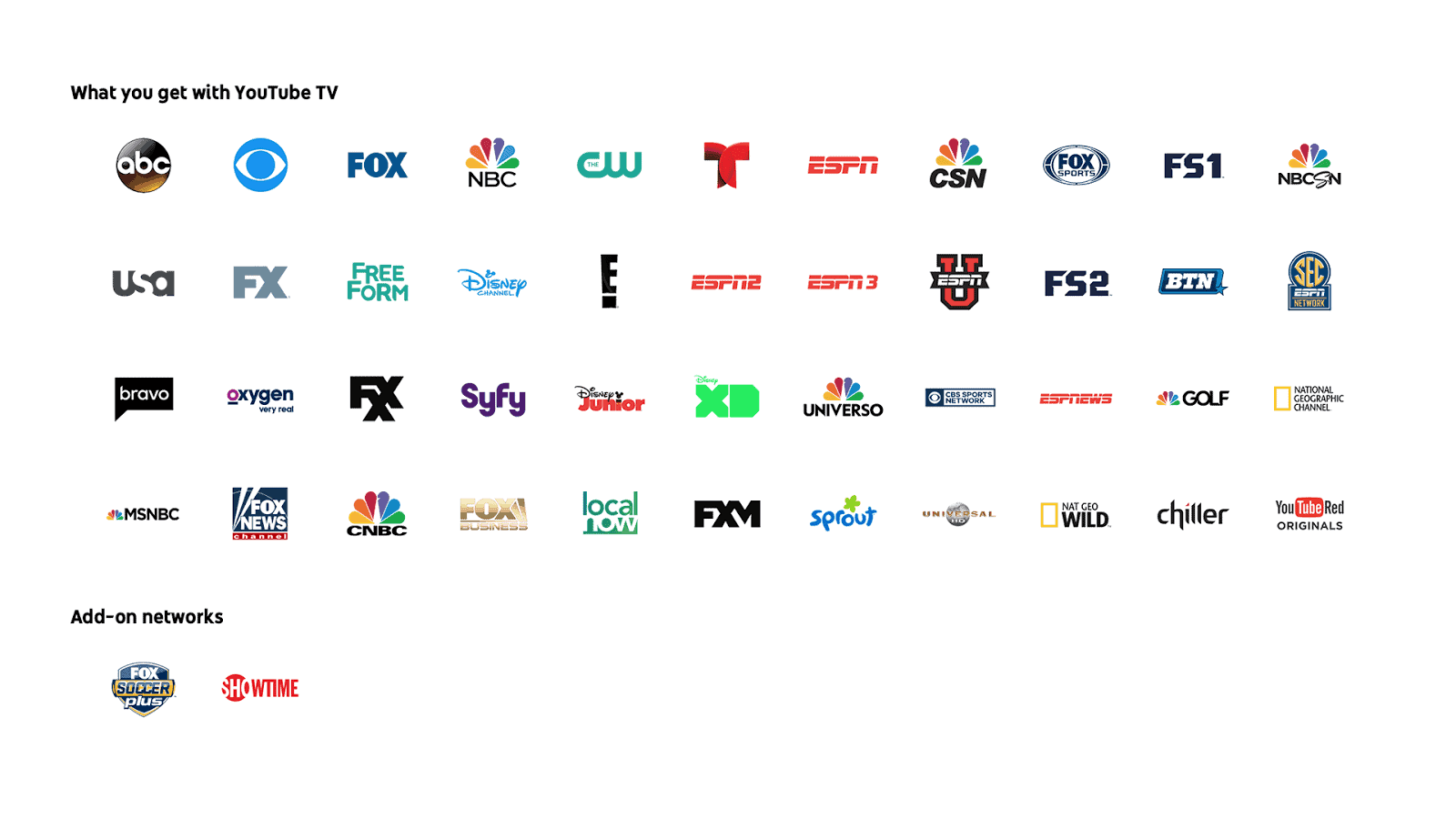