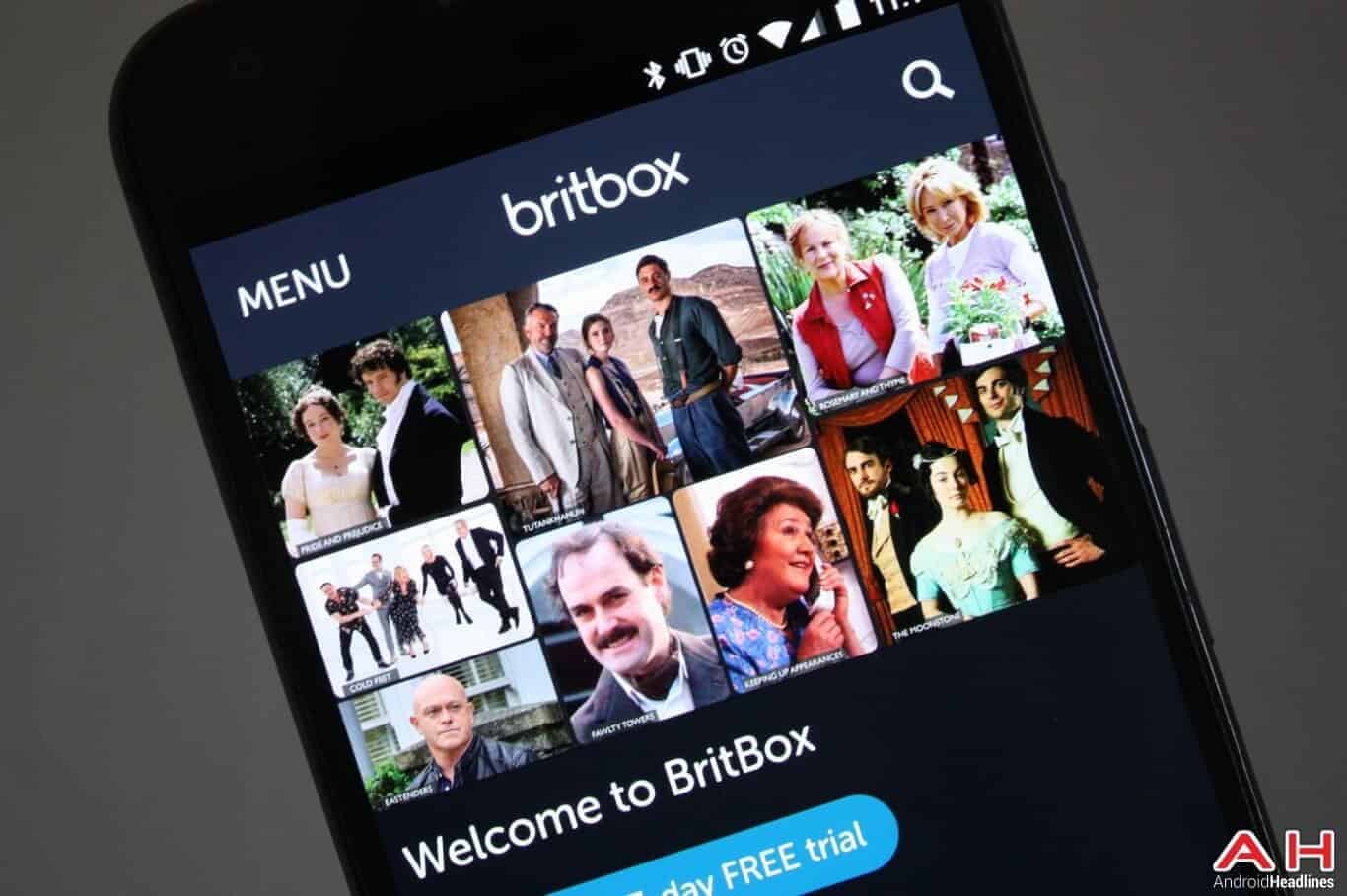 BritBox is a new streaming service which has now launched in the US and looks to provide US consumers with a direct route to UK TV content. BritBox has been brought to market as a collaboration between the BBC and ITV (two of the UK's biggest network channels) and does look to offer some of the best UK content available. As to be expected with a TV streaming service, there is no contract or cable provider account needed, and instead BritBox adopts a pay monthly approach with the monthly cost running at $6.99. To help kickstart interest, BritBox is currently available with a free seven-day trial period to wet your appetite.

However, while the service looks to bring about the best of UK TV, it seems a number of the most popular UK TV shows are not actually included. Instead, the service relies on a selection of more vintage and staple UK programming which is likely to be more familiar to those who are already well-versed in traditional UK TV content. Prime examples being EastEnders and Emmerdale which are two of the longest running soap dramas in the UK. On the plus side though, the service is designed to bring the latest episodes of shows to consumers as quickly as possible. With some becoming available as soon as one day after they have aired on UK TV. In terms of the more vintage offerings, you can expect access to a back catalog of titles, including Absolutely Fabulous, The Office (UK version, obviously), Blackadder, Red Dwarf, Fawlty Towers, and more.

In terms of availability, BritBox is available both online through the service's dedicated website, as well as in Android app form. At present, the Android app does not specifically list support for Android TV and the likes of the NVIDIA SHIELD are listed as non-compatible devices. Although interestingly, the likes of the LeEco Super4 X-series of TVs are listed as compatible. So if you are looking at this as an Android TV solution to accessing British TV content in the US, you might find it is a bit hit or miss, depending on what Android TV device you own.