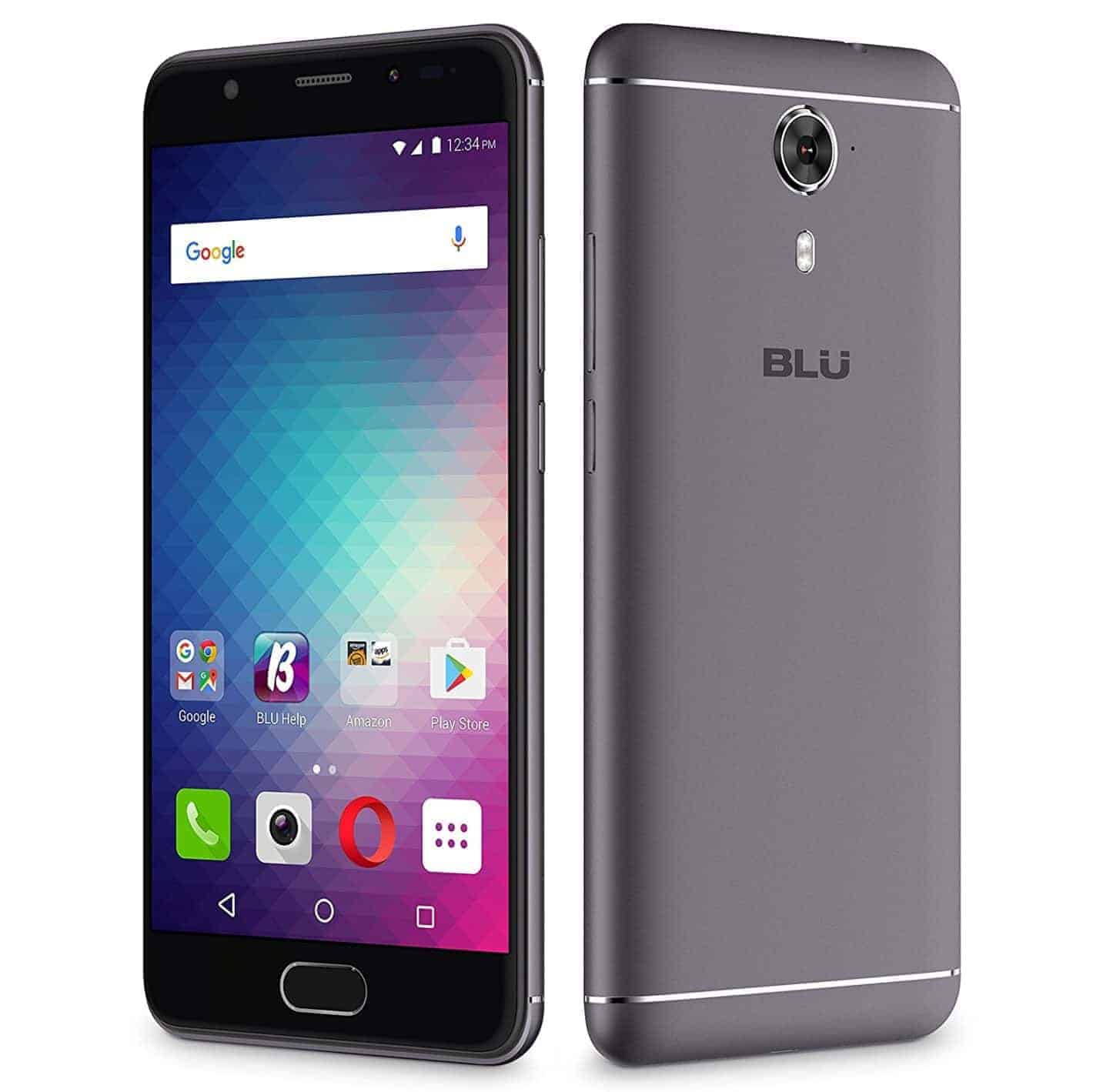 BLU's Life One X2 Mini serves up a 5-inch FHD screen at $180, taking what was already a value-packed device in the original Life One X2 and improving on it in more than a few areas. The Miami, Florida-based smartphone manufacturer has just announced the new phone in their lineup this morning and is positioning it as a device that offers flagship specs at a much more affordable cost compared to actual high-end flagships (like the Galaxy S7 Edge) which are typically in the realm of hundreds and hundreds of dollars.

Beyond the 5-inch Full HD display the BLU Life One X2 Mini has a lot more to offer such as the internal storage, the amount of RAM, and even the processor which is nothing to shake a stick at. In fact, for the price BLU really seems to have added a lot more value here than what consumers would likely expect from a device at this cost. It comes with 64GB of internal storage space which is plenty for the average consumer and likely more than most consumers who are searching for a phone in this price range would use. In addition to that it has 4GB of RAM, and it's powered by the Qualcomm Snapdragon 430 processor which is paired with the Adreno 505 GPU for graphics processing.

For the camera side of things the Life One X2 Mini is carrying a 13-megapixel rear-facing camera with Phase Detection Autofocus and an f2.2 aperture, and BLU is using the Sony IMX258 sensor here. For the front-facing camera BLU has integrated an 8-megapixel wide-angle sensor which also comes with LED flash and a wide-selfie feature for getting those perfect shots of you and a few friends. The phone features a fingerprint sensor on the front which means it can be used to unlock the device, but there is no NFC so it can't be used for mobile payments. It's also running on Android 6.0.1 Marshmallow and it has a 3,000mAh battery inside, as well as expandable storage support via a microSD card if you need more than 64GB of space. BLU is already selling the device on Amazon, and it comes in Grey, Gold, and Rose Gold options.

Advertisement
Buy The BLU Life One X2 Mini
Advertisement
Trusted By Millions
Independent, Expert Android News You Can Trust, Since 2010
Publishing More Android Than Anyone Else
0
Today
175
This Week
282
This Month
4266
This Year
105743
All Time
Advertisement