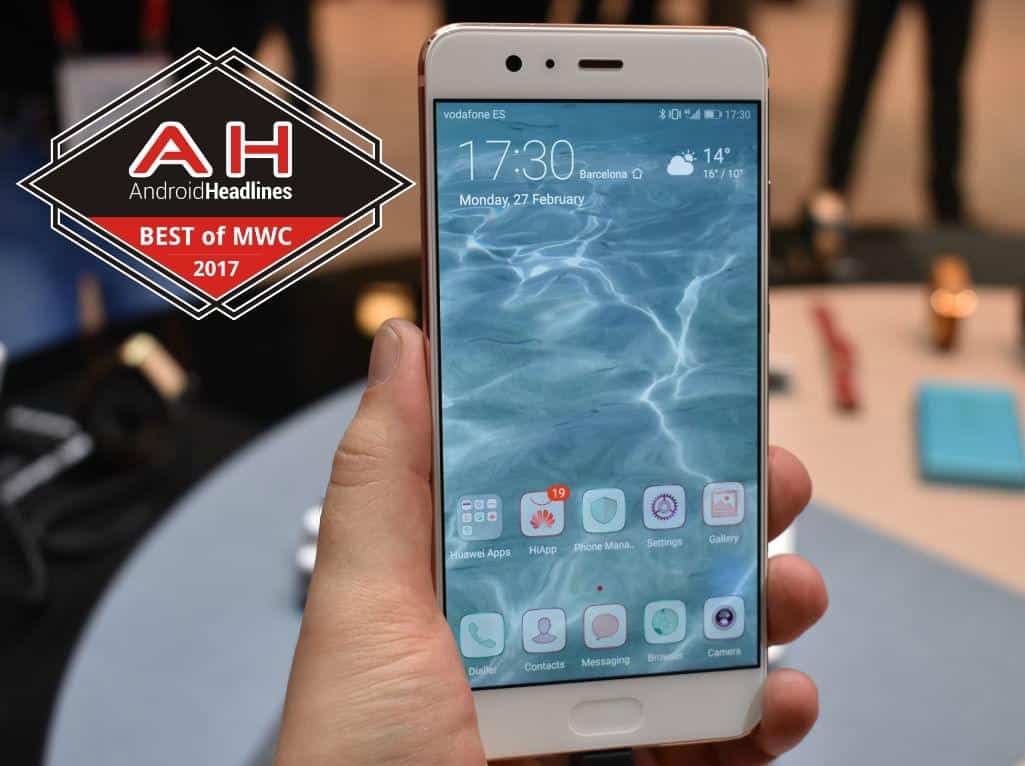 Huawei pairs a stunning design with impressive cameras in the P10

Huawei had a few big announcements in Barcelona last week for Mobile World Congress 2017, and perhaps one of the bigger ones was the Huawei P10. This was the first flagship smartphone that the company had debuted at the trade show in quite a few years. The Huawei P10 is the next iteration in Huawei's P-series smartphones, which comes just months after they refreshed the Mate series with the Mate 9 (and only just expanded it's availability at CES in January). The P10 is actually one of the smaller smartphones that Huawei makes, coming in with a 5.2-inch display. 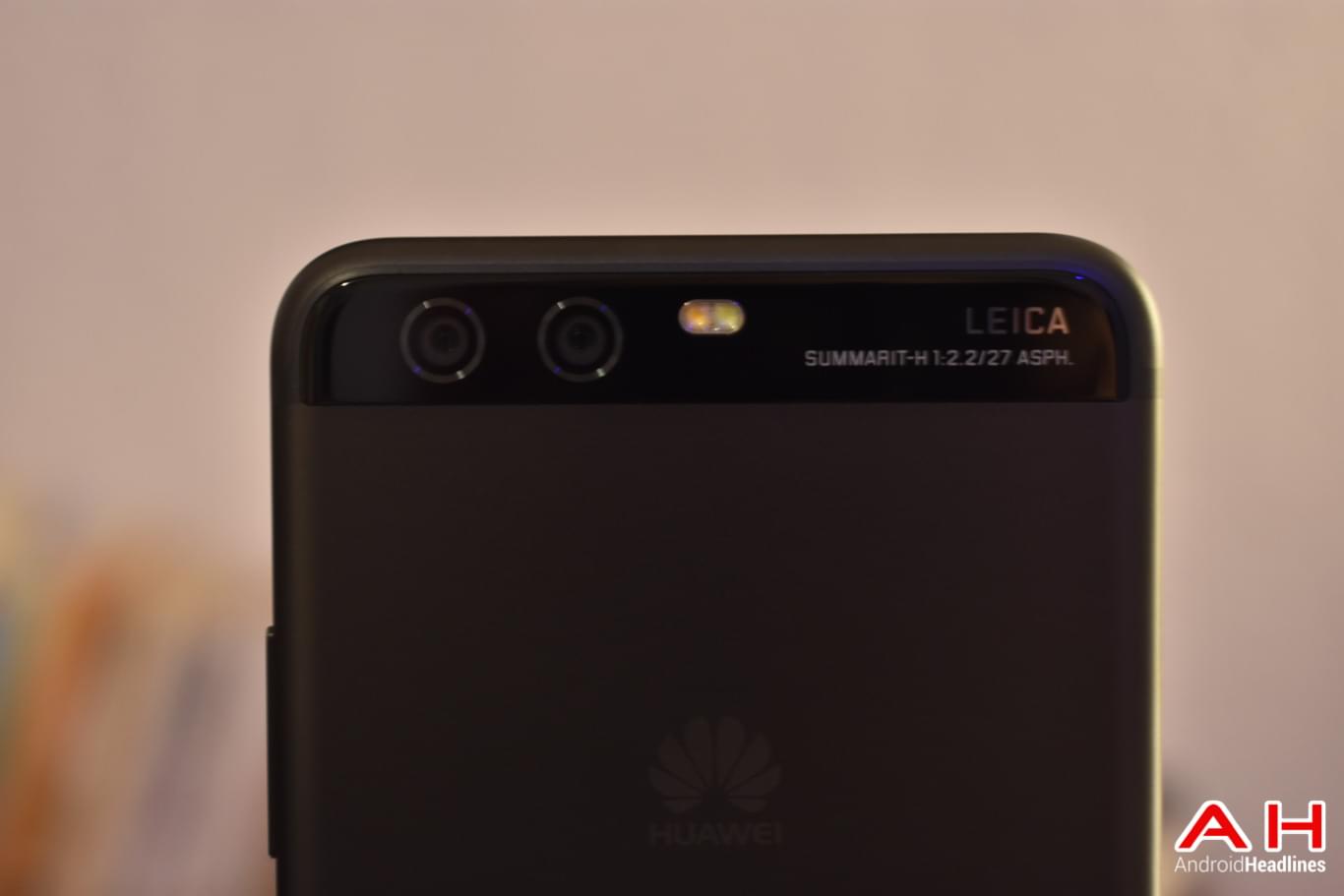 While Huawei had a pretty great 2016, they are looking to make a big splash in 2017, and they are doing a good job of that so far. The Huawei P10 was received with plenty of fanfare last week, and for good reason. Huawei took what was great about the P9 last year and made it a bit better, which included their camera. In 2016, Huawei debuted their dual-camera setup on the P9. It was part of a new partnership with Leica which they continued and created the second-generation dual-camera for the Mate 9 which received rave reviews. Now they have upgraded the Mate 9's camera setup just a bit more and made the P10 feature one of the best camera's on a smartphone.

The Huawei P10's camera is a pretty great one here, there's a 20-megapixel monochrome sensor and then a 12-megapixel RGB sensor that work together. The monochrome sensor is a bit interesting because it has many more megapixels than the color sensor, but this was done on purpose, and it works to enhance the pictures taken with the RGB sensor. With this monochrome sensor, you get 2x optical zoom, which looks and works a whole lot better than digital zoom. You can also get some amazing bokeh effects, and that sensor also picks up even more details, making your full colored photos look stunning and sharp. 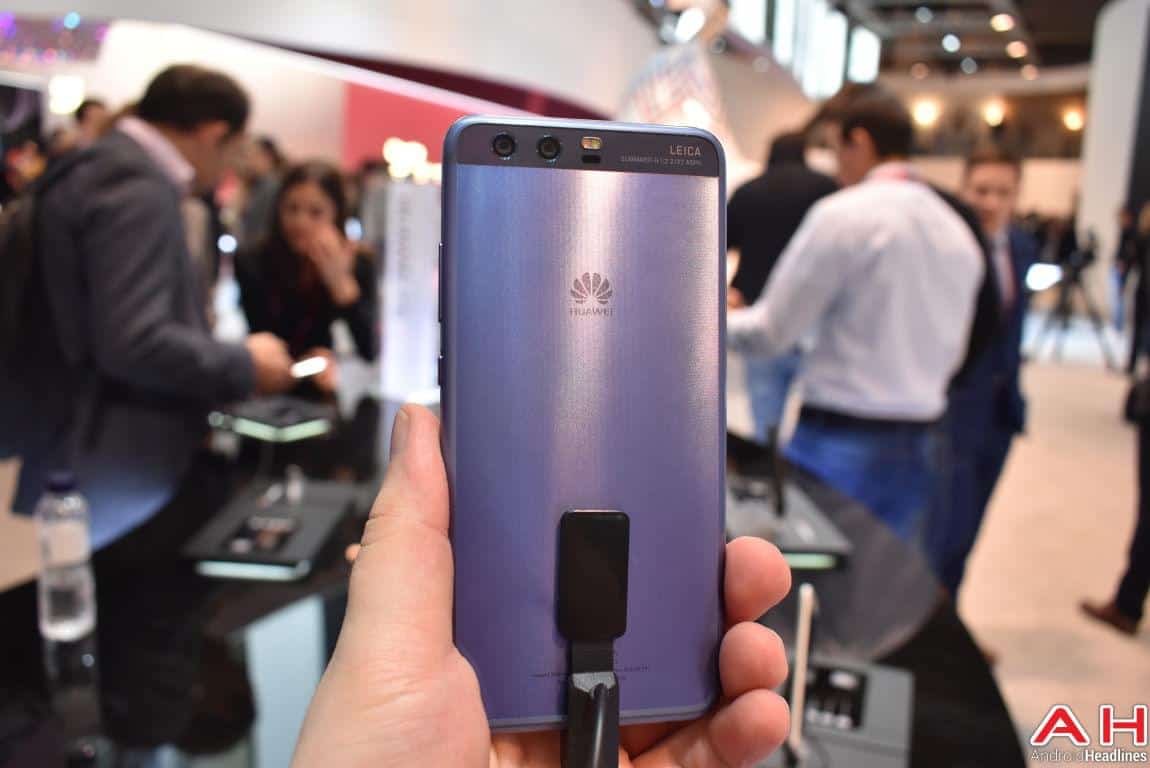 Now under-the-hood, the Huawei P10 sports basically all of the specs you would expect it too. In addition to having a 5.2-inch 1080p display, the Huawei P10 is also running on their HiSilicon Kirin 960 processor. This is a 64-bit octa-core processor that was announced last year, and that was paired with the Mali-G71 GPU. There's also 4GB of RAM included and 64GB of storage. Huawei did also toss in a micro SD card slot, allowing you to expand the storage even more if you need too. All of this is powered by a 3200mAh battery, that is non-removable, unfortunately.

The Huawei P10 didn't win 'Best of MWC 2017' solely for its specs though. It also has a great looking design. As you'd expect from Huawei, it's sporting an aluminum unibody, that's pretty much a staple for Huawei at this point. There is also a strip at the top of the back of the device where the cameras are, that is glass. It makes it look a bit like the Nexus 6P (which Huawei also made), but not quite. Huawei also has the P10 in a slew of different colors, with the 'Greenery' color definitely being one to keep your eye on.