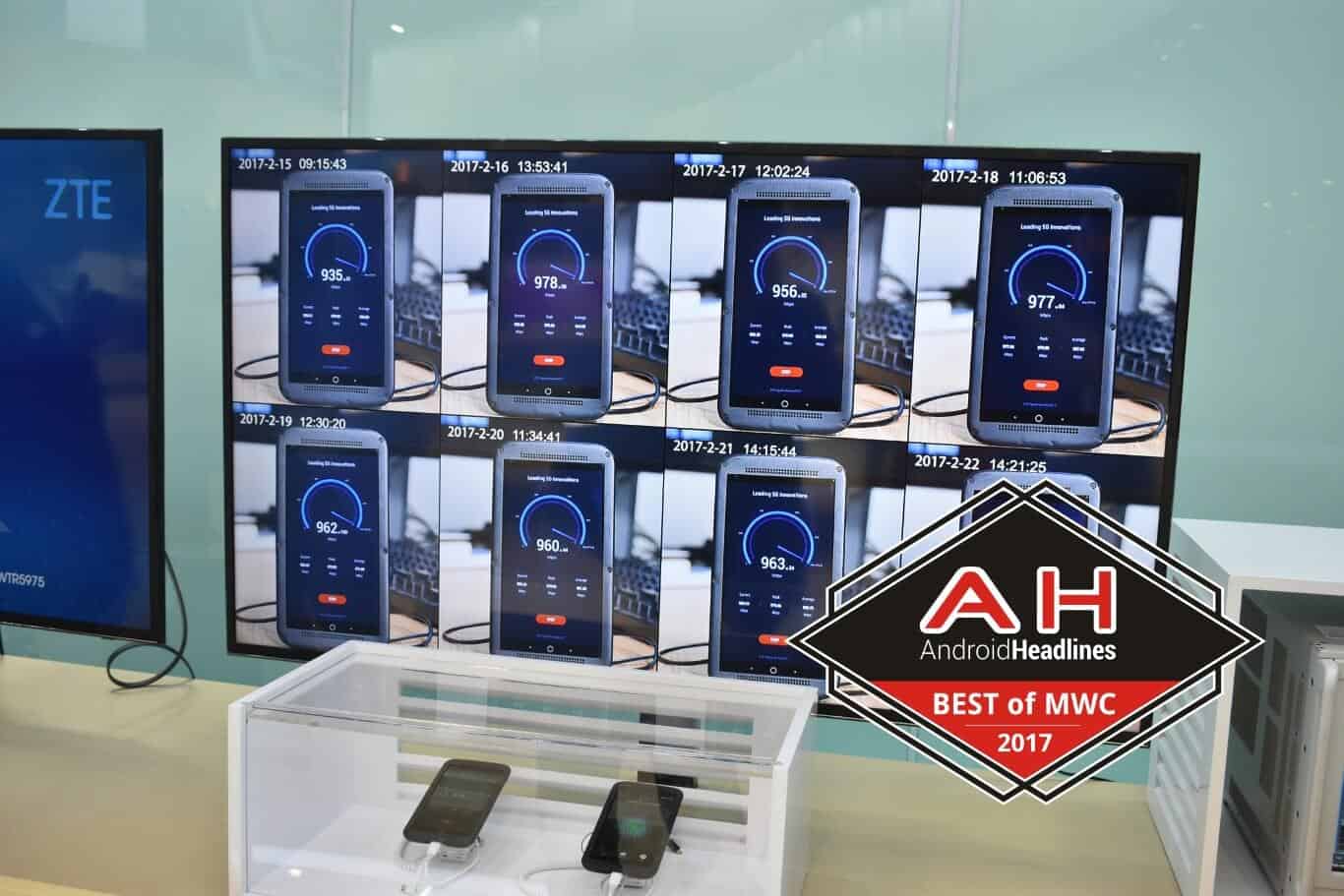 1Gbps download speed on a 4G network? Congratulations to ZTE on demonstrating such technology.

This year’s Mobile World Congress in Barcelona did not disappoint, we’ve seen a ton of great tech, including smartphones, VR headsets, IoT devices, robots, concept cars, and so on. Quite a few China-based smartphone manufacturing companies decided to make an appearance at this year’s Mobile World Congress, ranging from Oukitel, Hisense and Vernee, all the way to more popular brand like Huawei, Meizu and ZTE. That being said, ZTE introduced something rather interesting during MWC 2017, the ZTE Gigabit Phone. Now, for those of you who still don’t know what the ZTE Gigabit Phone is, it’s not exactly a commercially available smartphone, nor will it become one. The ZTE Gigabit Phone is more of a concept device which was announced in order to show off ZTE’s latest technology. 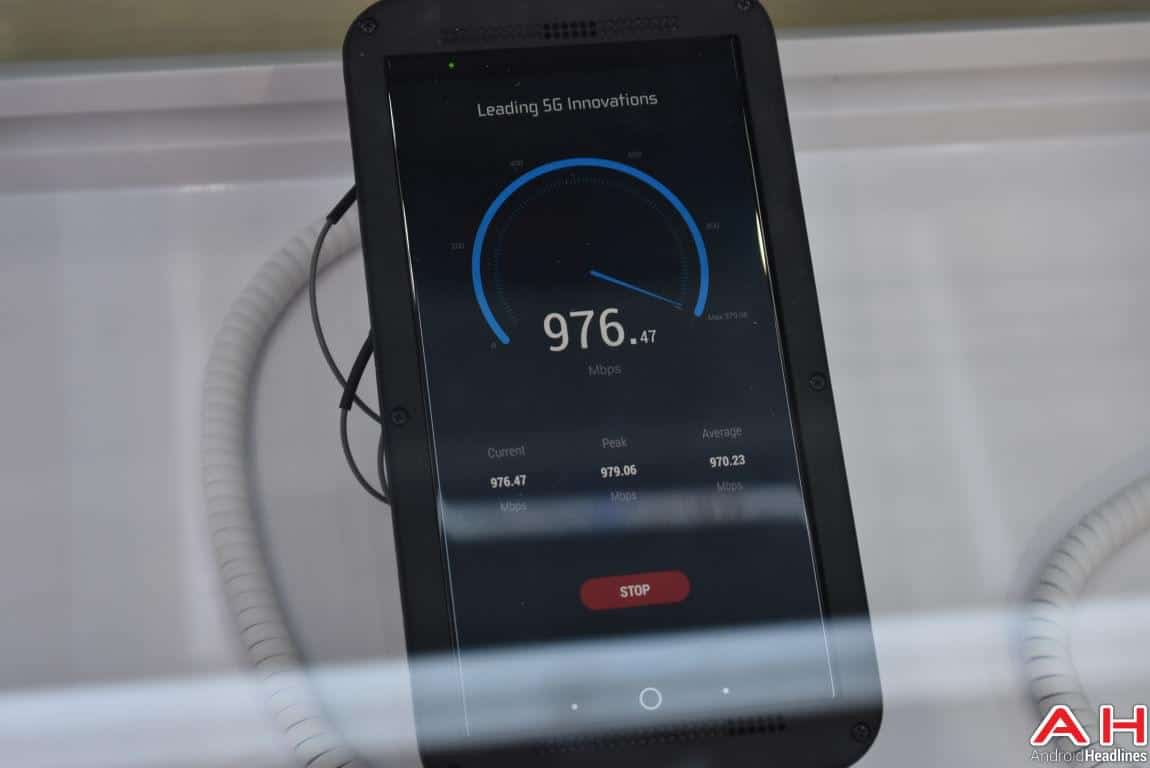 ZTE did not release any spec info when it comes to the ZTE Gigabit Phone, save for its processor. ZTE included the Snapdragon 835 64-bit octa-core processor inside of this handset in order to show off its technology. Now, the phone comes equipped with ZTE’s Pre5G Giga+ MBB tech, and ZTE demonstrated the sheer power of this phone’s download speeds. In collaboration with the Snapdragon 835 and its X16 LTE modem, which utilizes a combination of carrier aggregation, 4×4 MIMO antenna technology and 256-QAM modulation, ZTE’s Pre5G Giga+ MBB technology managed to hit 1Gbps download speeds. ZTE says that the ZTE Gigabit Phone is far more powerful in terms of data processing than anything else you’ll find out in the market. As already mentioned, however, this is just a concept smartphone, and will not become available for purchase. This becomes quite obvious as soon as you lay your eyes on it, as you can see, its bezels are extremely thick all around, and the whole focus is on its display. 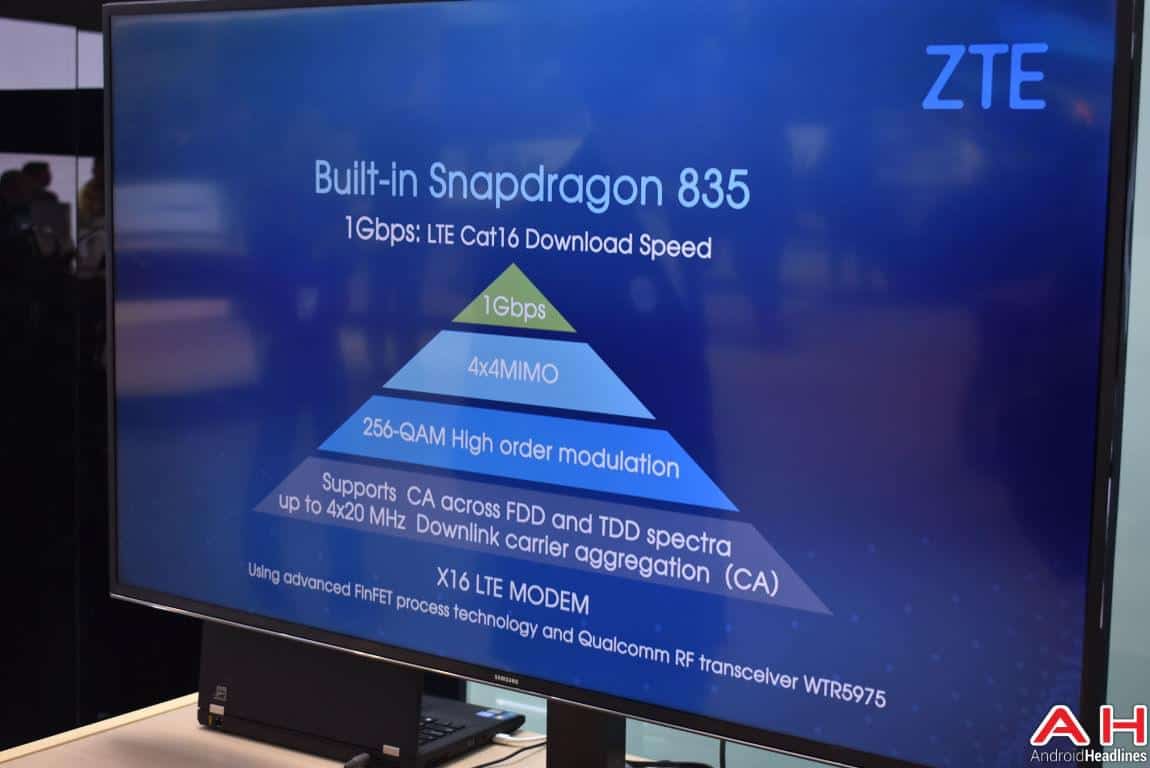 Now, ZTE’s Pre5G Giga+ MBB technology relies on the Snapdragon X16 LTE modem’s carrier aggregation, as it essentially bundles 4G bands together in order to use them and reach such high download speeds. Now, what’s interesting here, is the fact that a 5G network is not necessary for this, which is the whole point of this technology. ZTE’s Pre5G Giga+ MBB tech is expected to bring such high download speeds to 4G networks, so it could, in theory, work on a number of existing networks around the world. ZTE did not really talk about releasing a phone which offers this technology out of the box, they simply wanted to demonstrate it, but it could happen in the near future. Now, we don’t know when could ZTE release a smartphone equipped with Pre5G Giga+ MBB tech, but chances are we’ll see such smartphone before the end of this year, though we’re only guessing at this point. 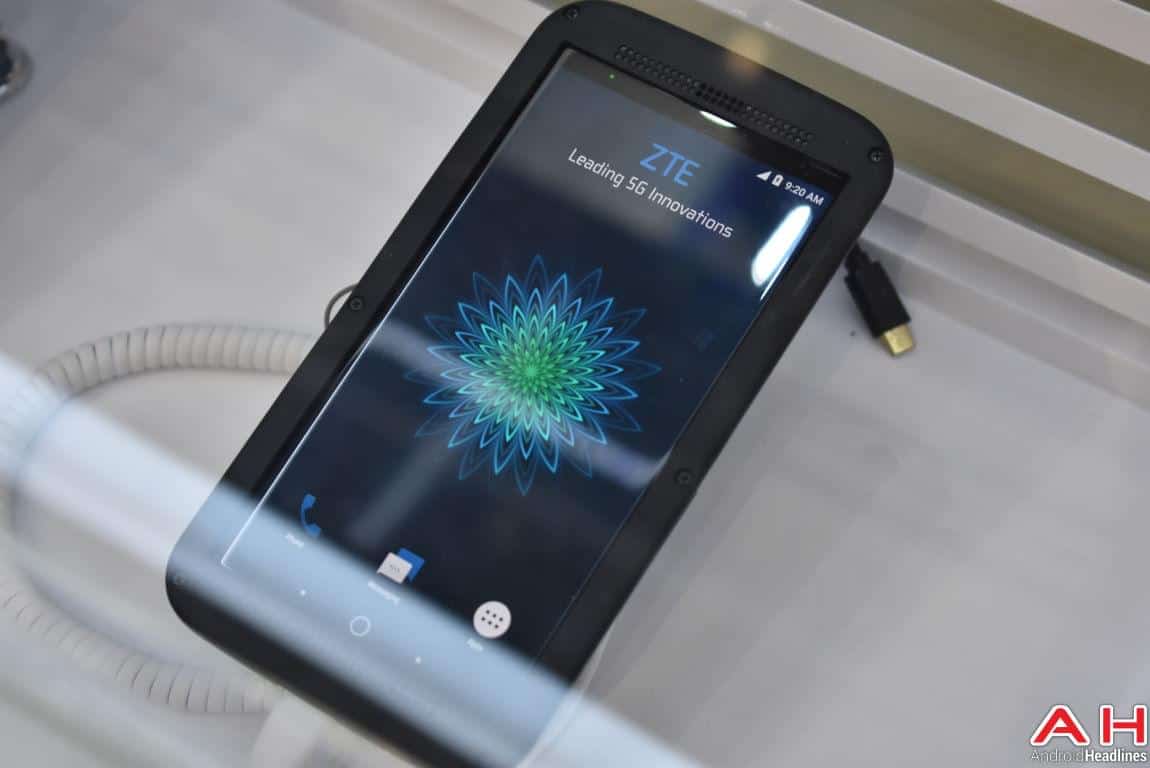 On top of everything, ZTE also emphasized the advantages of having access to such fast internet, as it would make instant cloud storage uploads possible, and the same goes for ultra-fast cache and instant access to ultra Hi-Fi music and movies. ZTE’s new technology sure is interesting, but it’s too early to say whether it will be a success for the company, as not a single phone packs it in just yet, we’re hoping that will change soon, though. This demonstration was more than enough for us to put this technology and ZTE’s concept smartphone to our ‘Best of MWC 2017’ list. 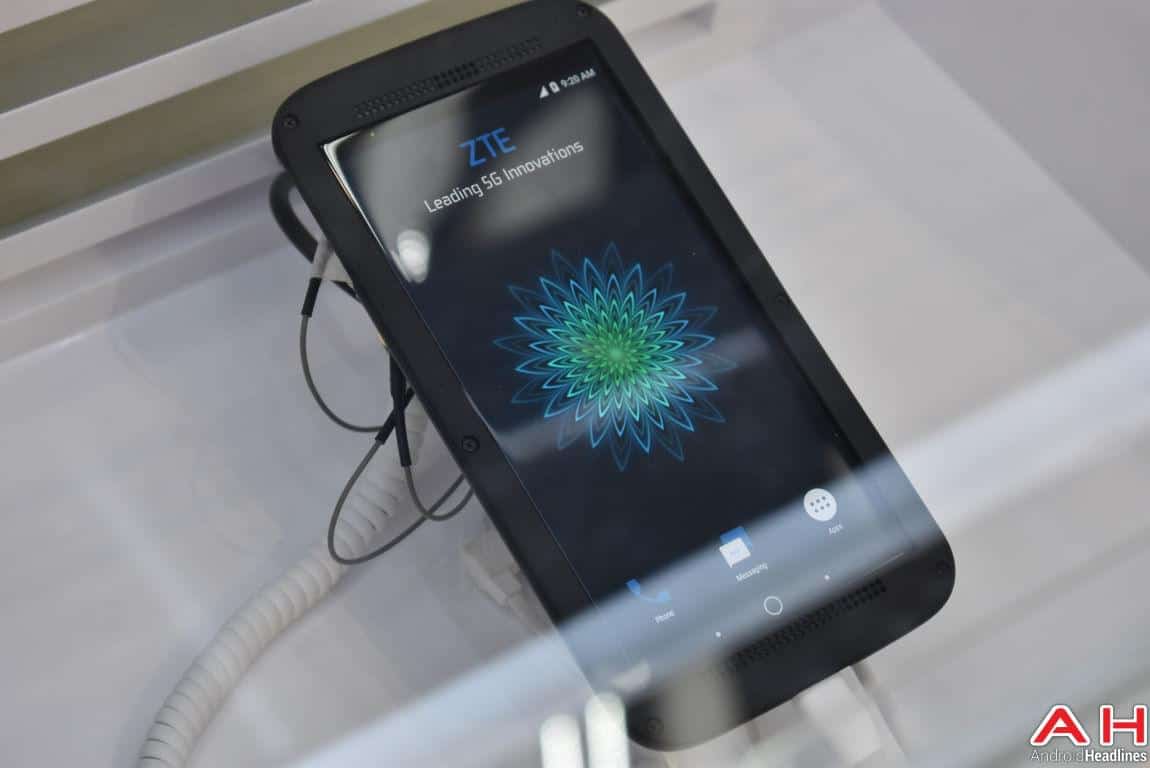 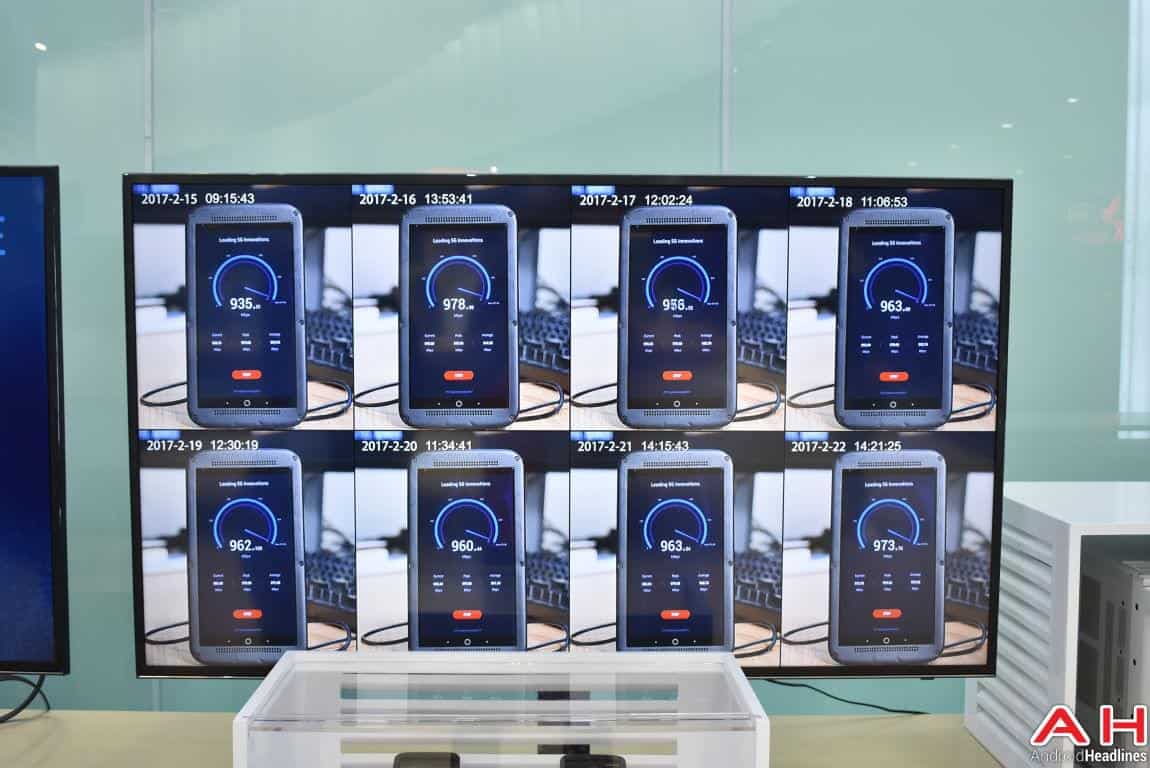 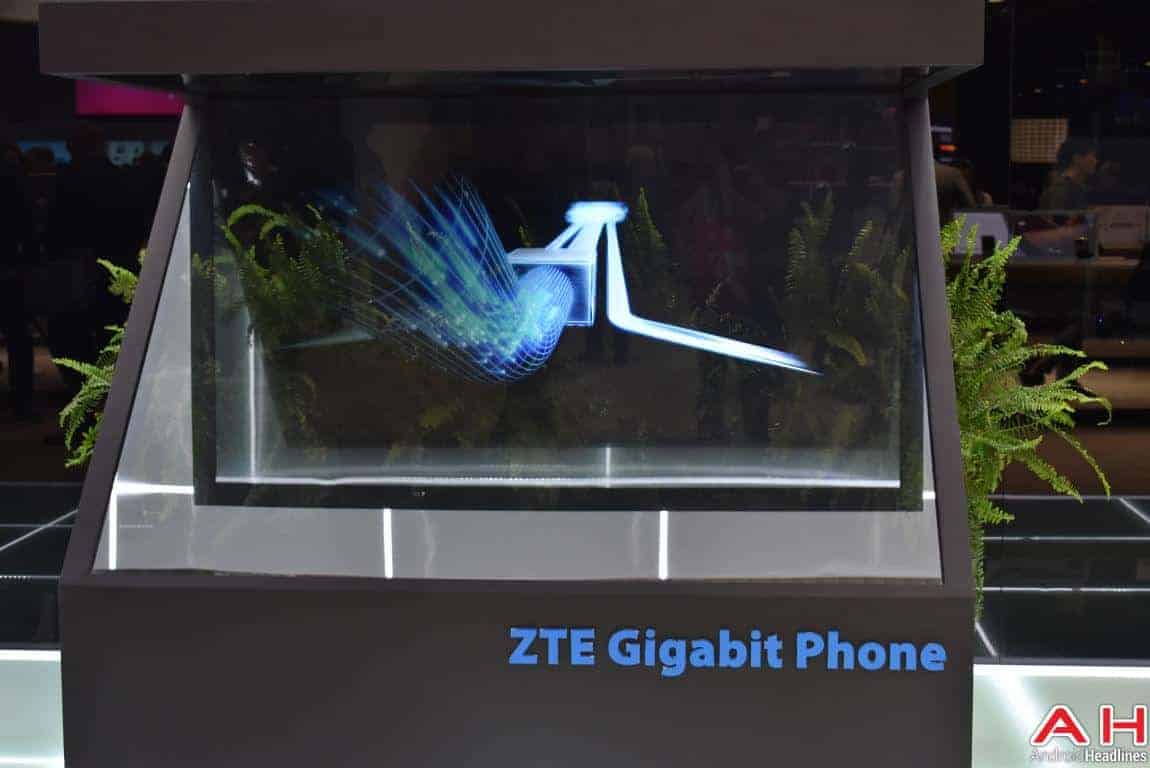 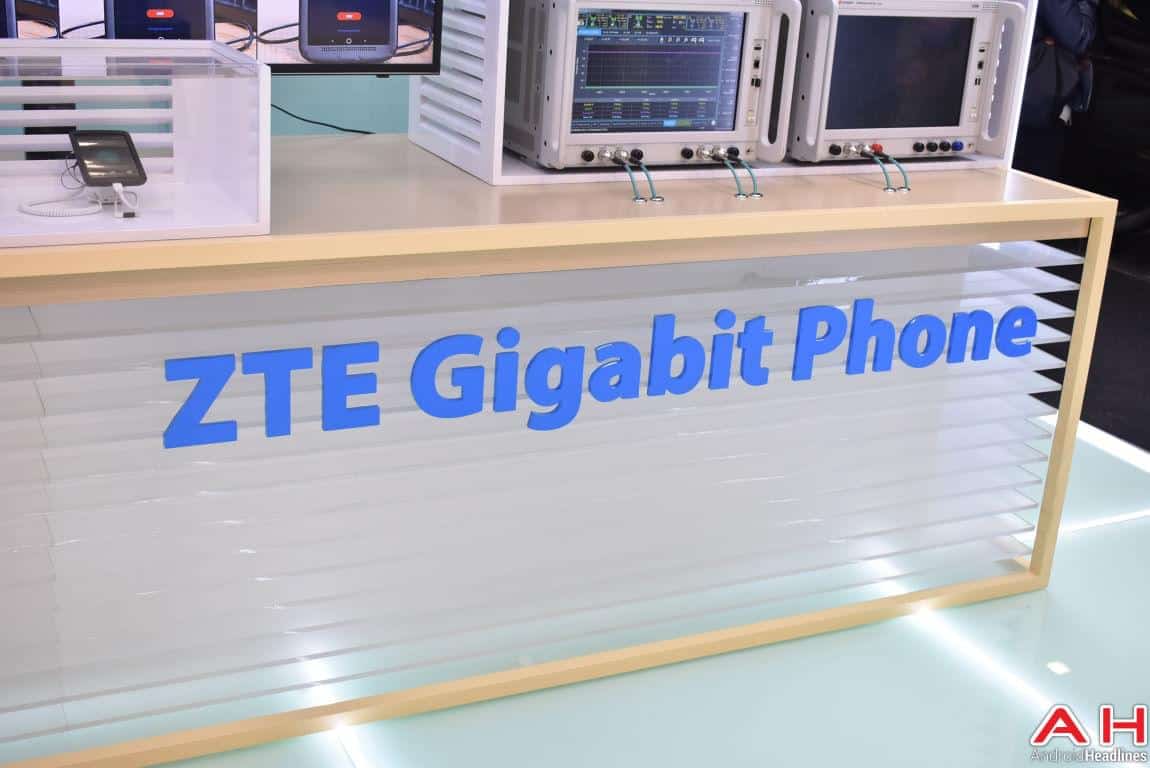 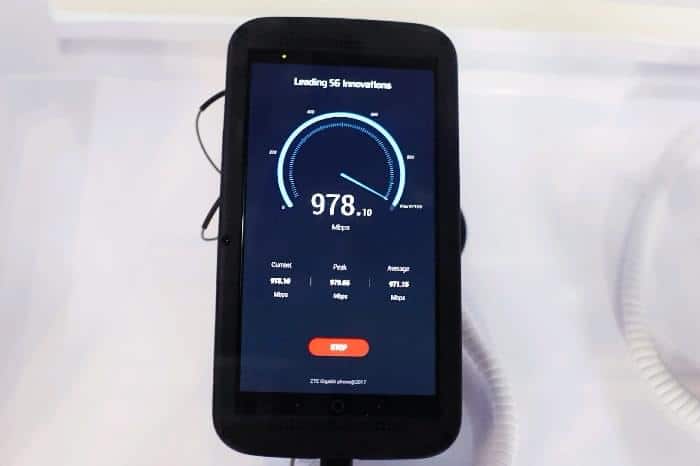