Lenovo typically has plenty of surprises up their sleeves for Mobile World Congress, although in the last few years, they had left their Moto brand out. Not this time. Lenovo’s Moto team debuted two new smartphones, the Moto G5 and Moto G5 Plus. Both of which leaked out plenty before the actual announcement in Barcelona, so there wasn’t a whole lot of surprises here. But perhaps the biggest surprise is the fact that the US is getting the Moto G5 Plus while the rest of the world gets the Moto G5, as opposed to last year where the entire world got three models: the Moto G4 Play, Moto G4 and Moto G4 Plus. 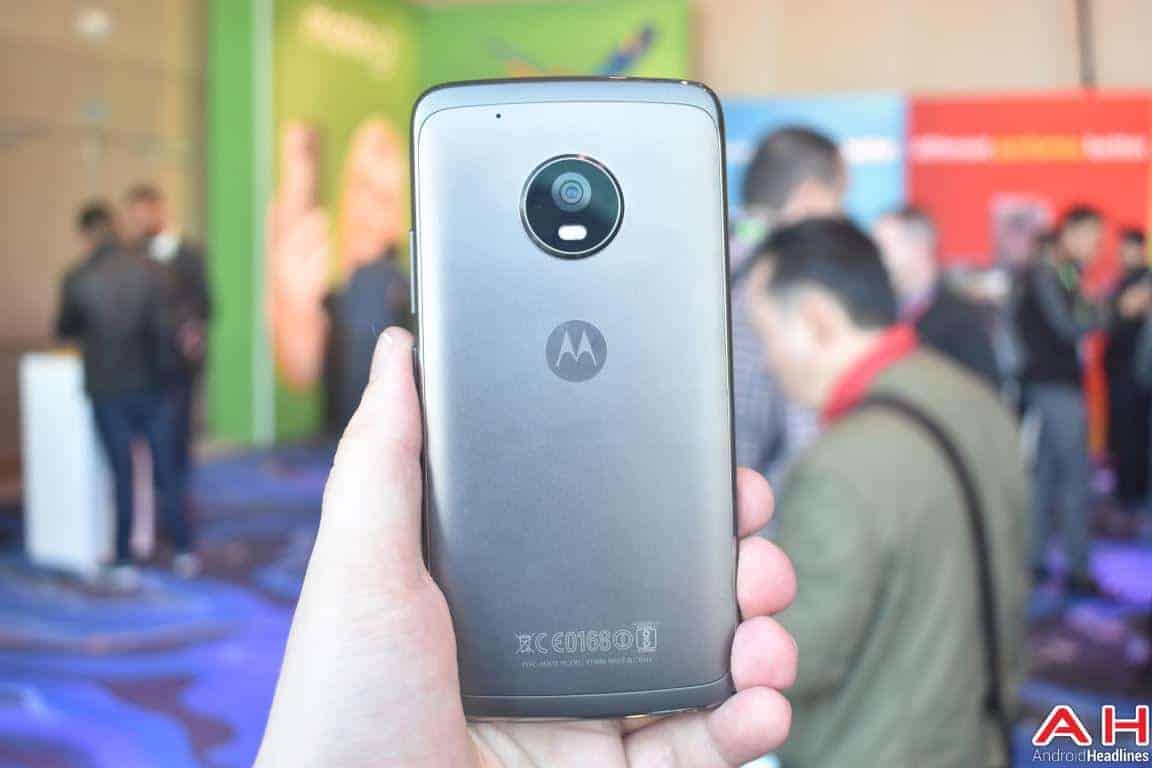 The Moto G5 Plus continues the trend that the Moto G lineup has had for the past four iterations, and that is putting out a pretty basic smartphone with great specs and at a great price. Now the Moto G5 Plus is going to be selling for $229 when it is available later this month, it does still sport some rather beefy specs for that price point. There’s a 5.2-inch full HD display, powered by the Snapdragon 625. This is the upgraded version of the Snapdragon 617 which was in the Moto G4 and Moto G4 Plus last year, not to mention the Moto X Play. That is paired with either 2GB or 3GB of RAM and 32GB of storage, of course there is also a micro SD card slot included. That is all powered by a beefy 3000mAh battery, which should last for quite some time with the power sipping Snapdragon 625.

With Moto’s smartphones, we’ve begun to see a bit more of Lenovo’s hands in their hardware design with each iteration after the Chinese manufacturer bought them. And it’s definitely clear with the Moto G5 Plus that Lenovo had a hand in the design. Many didn’t like how it looked in the leaks, but in real life, it actually looks fairly decent. But it’s also important to remember that at this price point, many people aren’t buying a smartphone based on the looks. And most people slap a case on it anyways, so it’s not a huge deal. It’s good to see that Moto stuck with a rather small screen, opting for a 5.2-inch display here. There are plenty of people out there looking for a smartphone that size, and now they have a pretty good option. 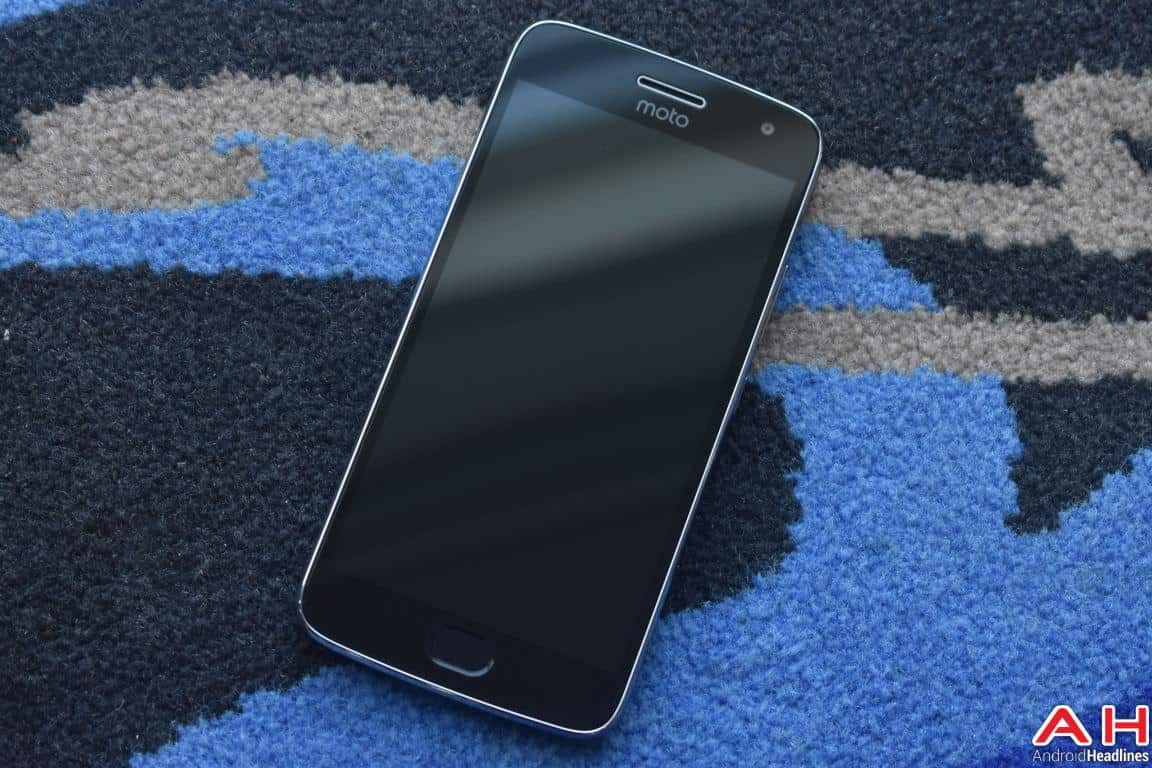 Much like many of the smartphones announced in Barcelona this past week, the Moto G5 Plus does also come with Google Assistant on board. Meaning that you’ll be able to say “OK Google” or long-press the home button to get to Google Assistant and ask it all kinds of questions, or even have it control things in your home. Which is always nice. The Moto G5 Plus really stood out because it offers great specs in a small package and at a pretty low price, it also comes with Android Nougat, which is another feather in its cap. So it’s no real surprise to see that it has won “Best of MWC 2017” from Android Headlines this year.