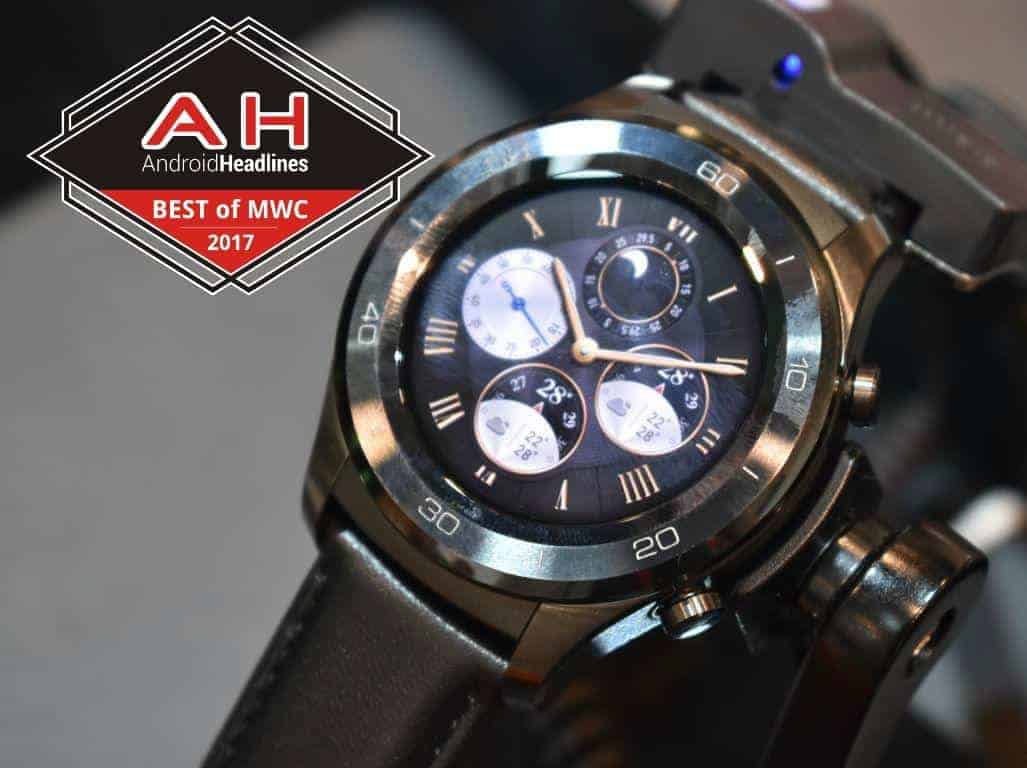 A solid upgrade to the original, the Huawei Watch 2 is the Best Android Wear 2.0 Smartwatch, so far

Huawei didn't just announce a sweet new smartphone at MWC this year, they also brought a new smartwatch in the Huawei Watch 2. The Chinese manufacturer actually brought their original smartwatch to Barcelona in 2015 to debut it. The original Huawei Watch was shown off at Mobile World Congress 2015, but it wasn't made available for purchase until that Fall. That smartwatch became the best smartwatch for Android Wear, but now two years later, it was time for a refresh, and that's what Huawei did. 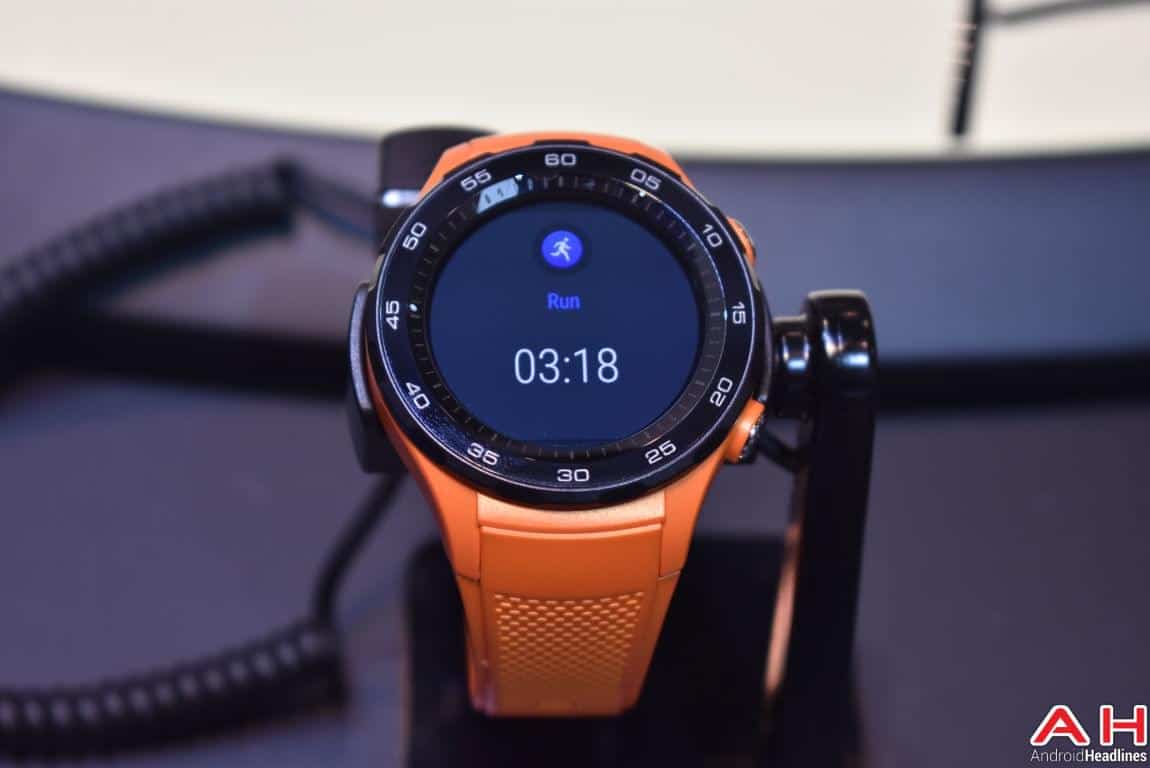 Huawei outfitted the Watch 2 with a 1.2-inch AMOLED display, now that is actually smaller than the original Huawei Watch, and the watch is actually larger overall. That's due to the much larger bezels found on this model. It's running on the Qualcomm Snapdragon Wear 2100 processor (which as you can imagine, is a processor that was built specifically for wearables like the Huawei Watch 2), and that is paired with 768MB of RAM and 4GB of storage. Now something that Huawei prided itself on with the original Huawei Watch was the fact that it was future-proof, and for a couple of years it was. They had a speaker and NFC, something that most other Android Wear smartwatches lacked, so when Google brought that functionality to Android Wear, most people were out of luck, but not Huawei Watch owners. 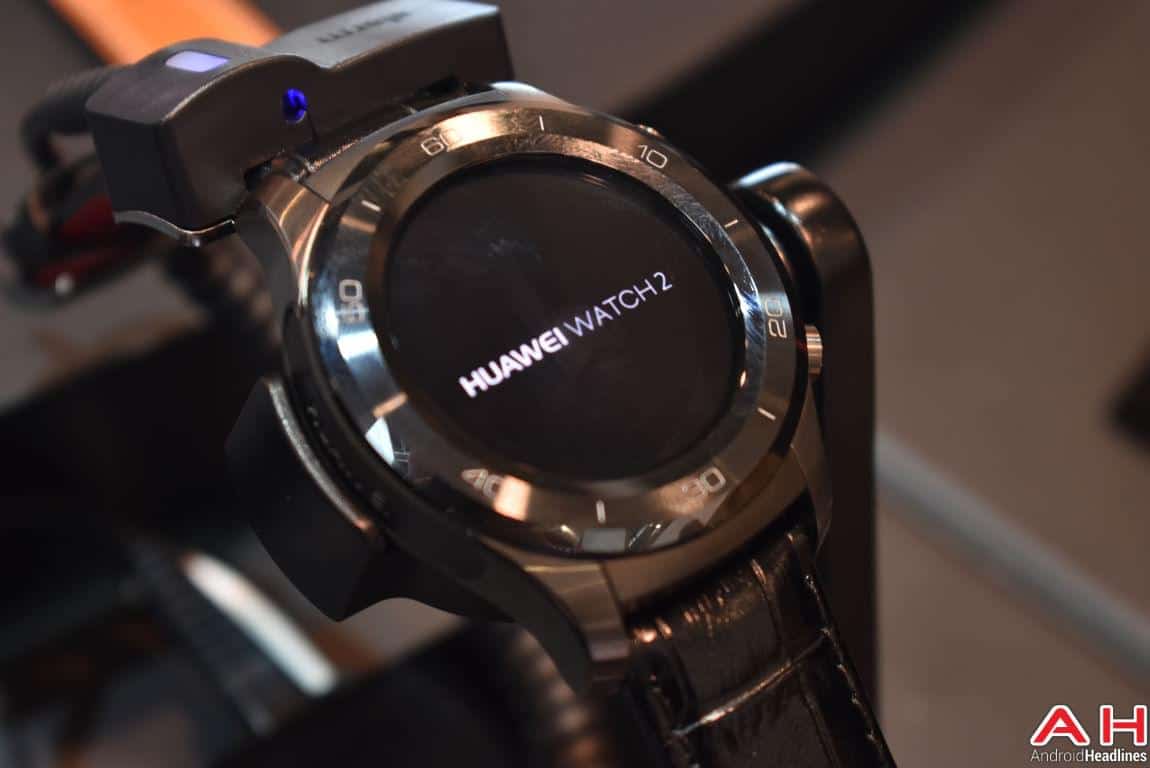 Another feature that smartwatch owners are clamoring for, is a smartwatch with better battery life. Currently, most smartwatches need to be charged basically every day, and depending on usage, they may not make that full day. Well Huawei is using a pretty nifty Android Wear 2.0 feature that allows you to get the most out of your smartwatch's battery, especially when it's running low. It will turn off notifications automatically and show you the time when you bring your wrist up. This cuts down on the processing needed, and should hopefully get you through the rest of the day, although without your notifications.

The Huawei Watch 2 does also include a SIM card slot, so you can have it connected to a 4G LTE network like AT&T or T-Mobile in the US. Huawei put the SIM card slot in the casing, where the strap connects. Making it a bit hidden, but still easy to find. And that means that you can use it on any GSM carrier around the world, and not the carrier you buy it from. The Huawei Watch 2 had some pretty big shoes to fill after the original Huawei Watch became a fan favorite, and it's safe to say that it lived up to the hype. Sure there are a few things that users aren't happy about, but Huawei did put out a pretty solid smartwatch and upgrade with the Huawei Watch 2.