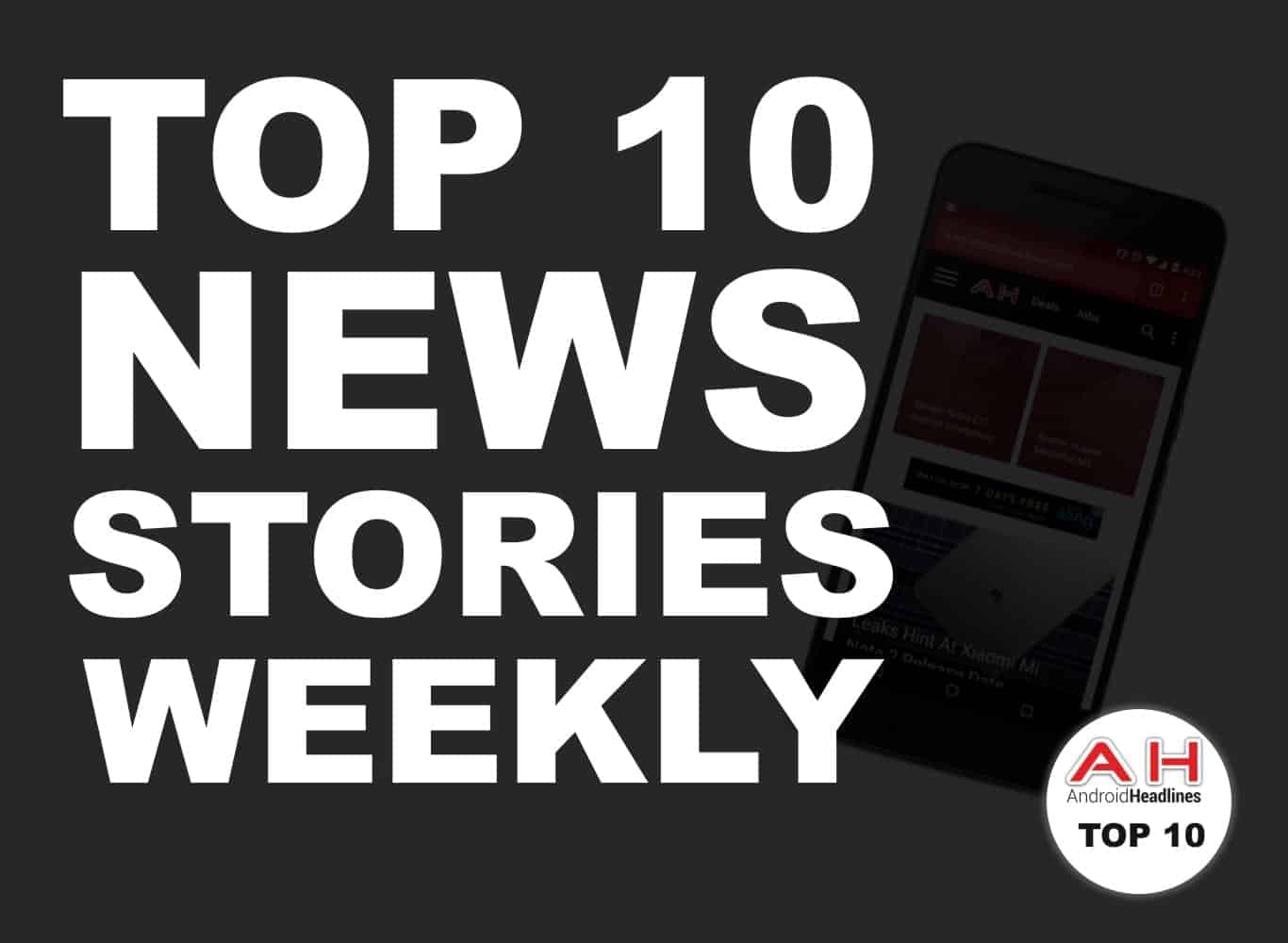 With Mobile World Congress now over some of the excitement of new devices has worn off a bit, but there was still some big news from this past week in the world of Android. While there weren't new device reveals this past week, there are some scheduled to happen in the very near future with those having been rumored recently. OPPO is expected to launch their new F3 and F3 Plus devices in the coming week as they teased the dual front cameras on the F3 Plus last week, and they aren't alone when it comes to new devices as TAG Heuer teased their upcoming Android Wear smartwatch. According to their teaser, they're preparing to announce the new watch on March 14th, which is just this coming Tuesday.

Speaking of new watches, Movado announced that they would be launching a new smartwatch in the near future as well. What's more is that the upcoming watch will not be their only watch, as their announcement was actually about a new Android Wear collection called Movado Connect, and the first new watch will simply be the first of the collection which means there will be more down the road. Nest is also thought to be releasing some new products soon as they've been said to be preparing for a launch of a new home security system and a new thermostat. As far as new devices that have already been released, HTC's U Ultra is now available to buy in the U.S. as of last week. If you've missed any of this past week's top stories, you can find them in the links down below.

HTC U Ultra Now Available Unlocked In the US For $749