It’s that time of the month again where you have a chance to stock up on some new games for your smartphone in the event that you were either running low on things to play or you simply just wanted to try something new. Whatever the case may be, the weekend is coming up and that will allow for some extra down time to dive into some new mobile games. If you’re looking for some new titles to try out, here are some of the best games worth looking into. 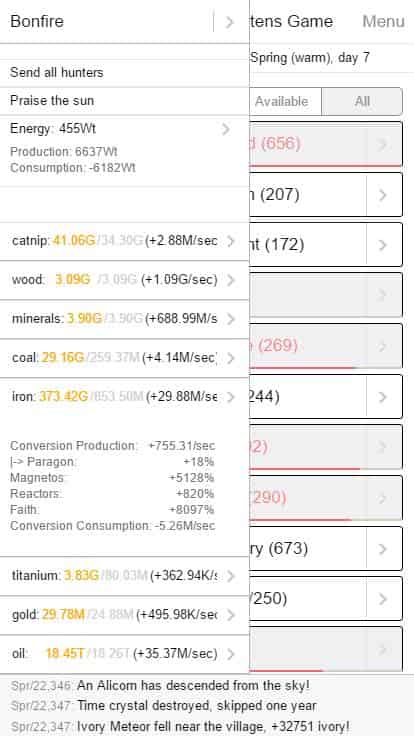 Starting this list off is a strategy games called Kittens Game, and while it may not be a title with extremely pretty visuals, as it’s a text-based game, it’s got a very high rating and those who have downloaded it seem to be very happy with it. The goal here is to progress your kitten village, manage them and help them gather resources, and unlock new and more advanced technology. 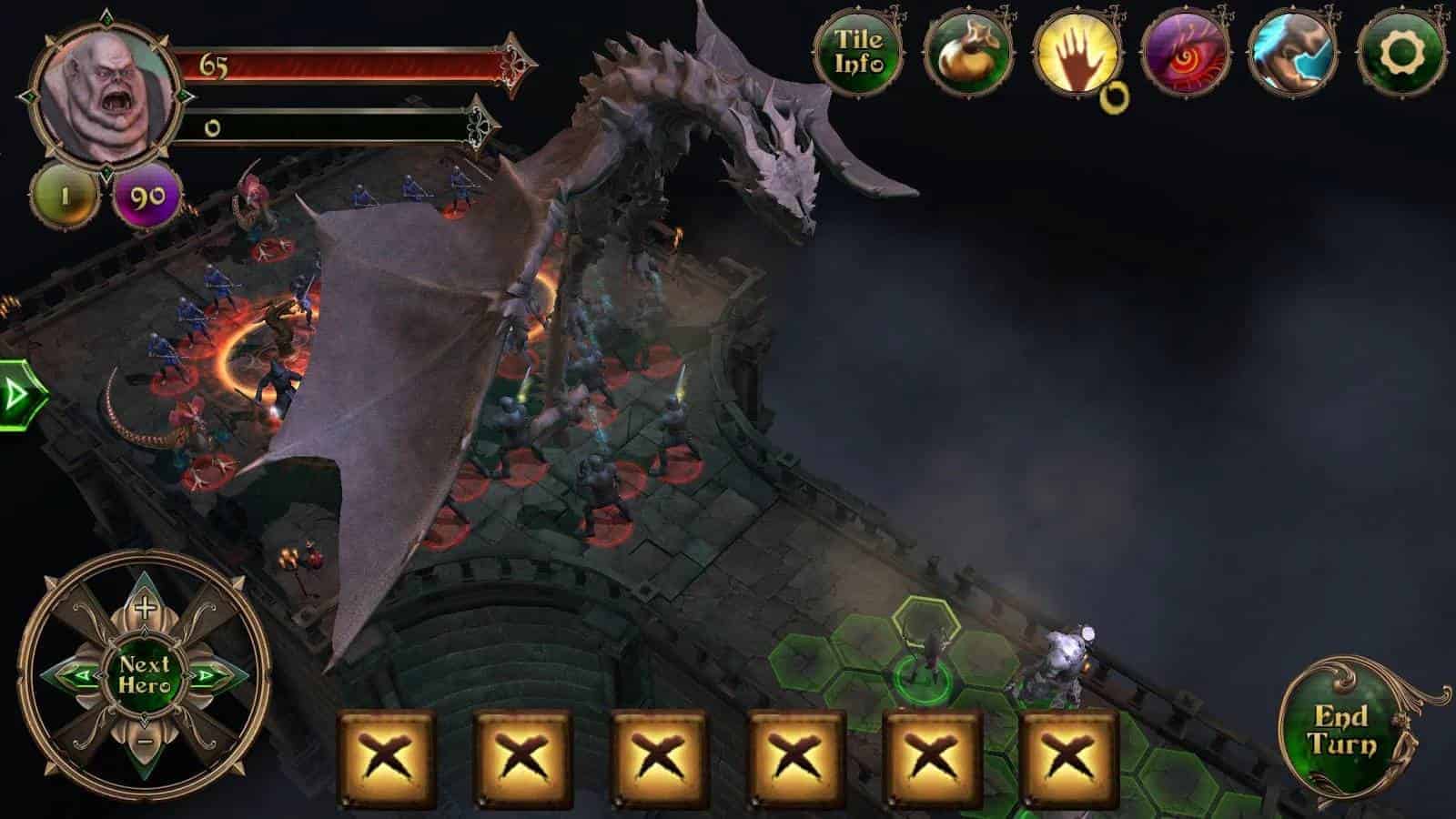 Next up is Demon’s Rise 2, a role playing game with a rather Gothic feel to it complete with character progression, gear loadouts, massive bosses and plenty of hack and slash action. There are quite a few different character classes to choose from and you can even make tactical choices by using the interactive terrain around you to affect the outcomes of battles. 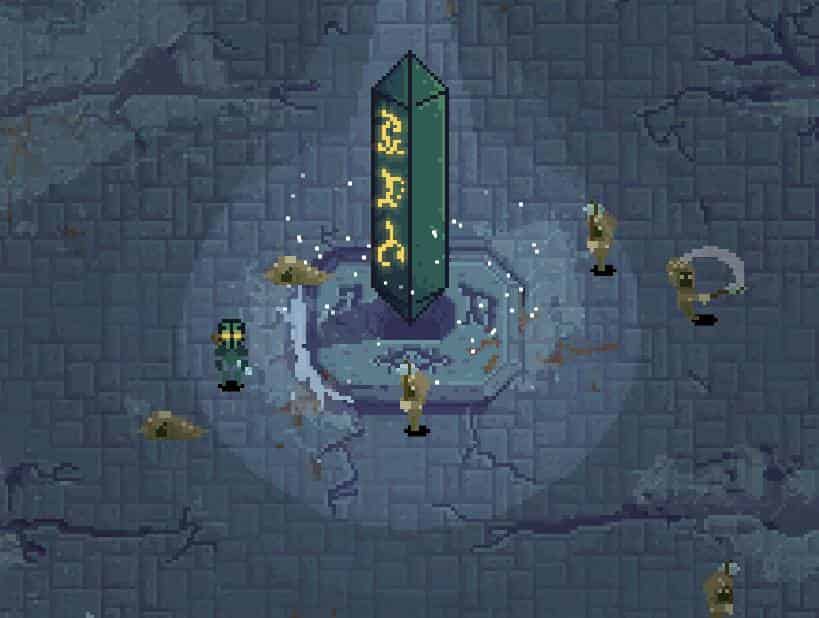 If hack and slash games are definitely your thing but you also enjoy games of the retro persuasion, then you may want to give Obelisk a try. It’s described as a short hack and slash, so if you’re looking for something with an in-depth story and many, many hours of gameplay, then this is not for you, but if you want something fun and refreshing that won’t take up a lot of your time, then you can’t go wrong here. 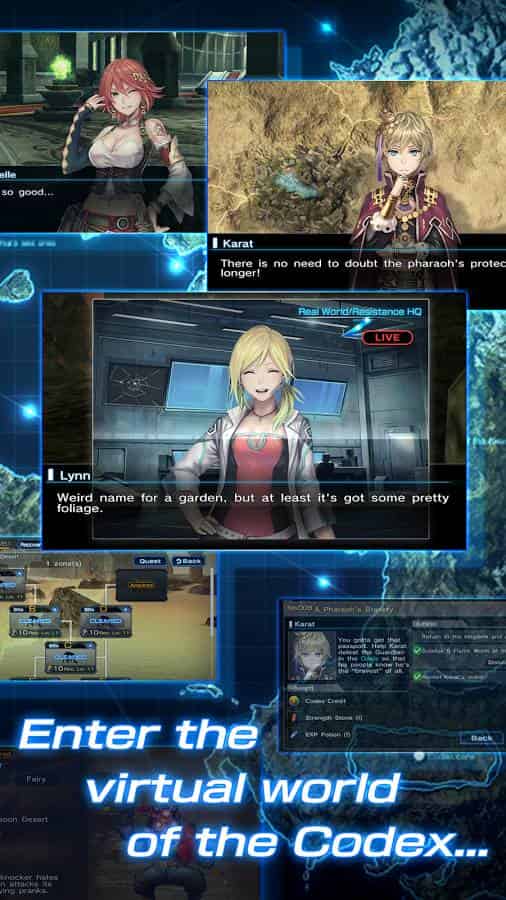 This next title isn’t exactly a new, new game, but it did just go through an update that added new content and it’s new enough that it’s worth checking out if you haven’t done so already. This is an RPG style of game with some strategic elements, and the gameplay is similar to Guardian Cross, where you can collect different monsters to use in battle. There are quests to complete and you can even engage in 4-player multiplayer mode. 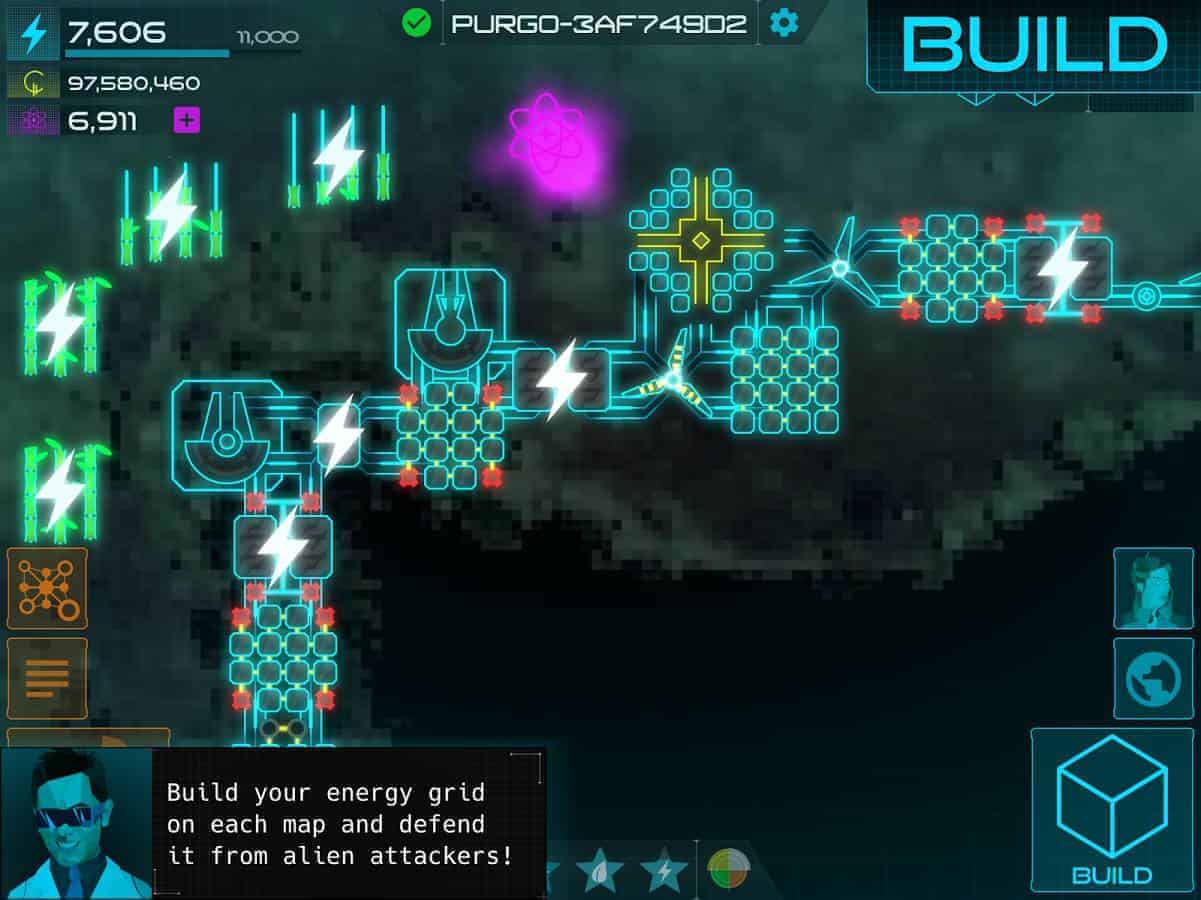 Aliens have invaded earth and it’s your job to save the planet and make earth habitable again by building up and defending your energy grids on each map. You can add upgrades to your grids and even clean the air by planting bamboo fields, all in the process of bringing humanity back home. 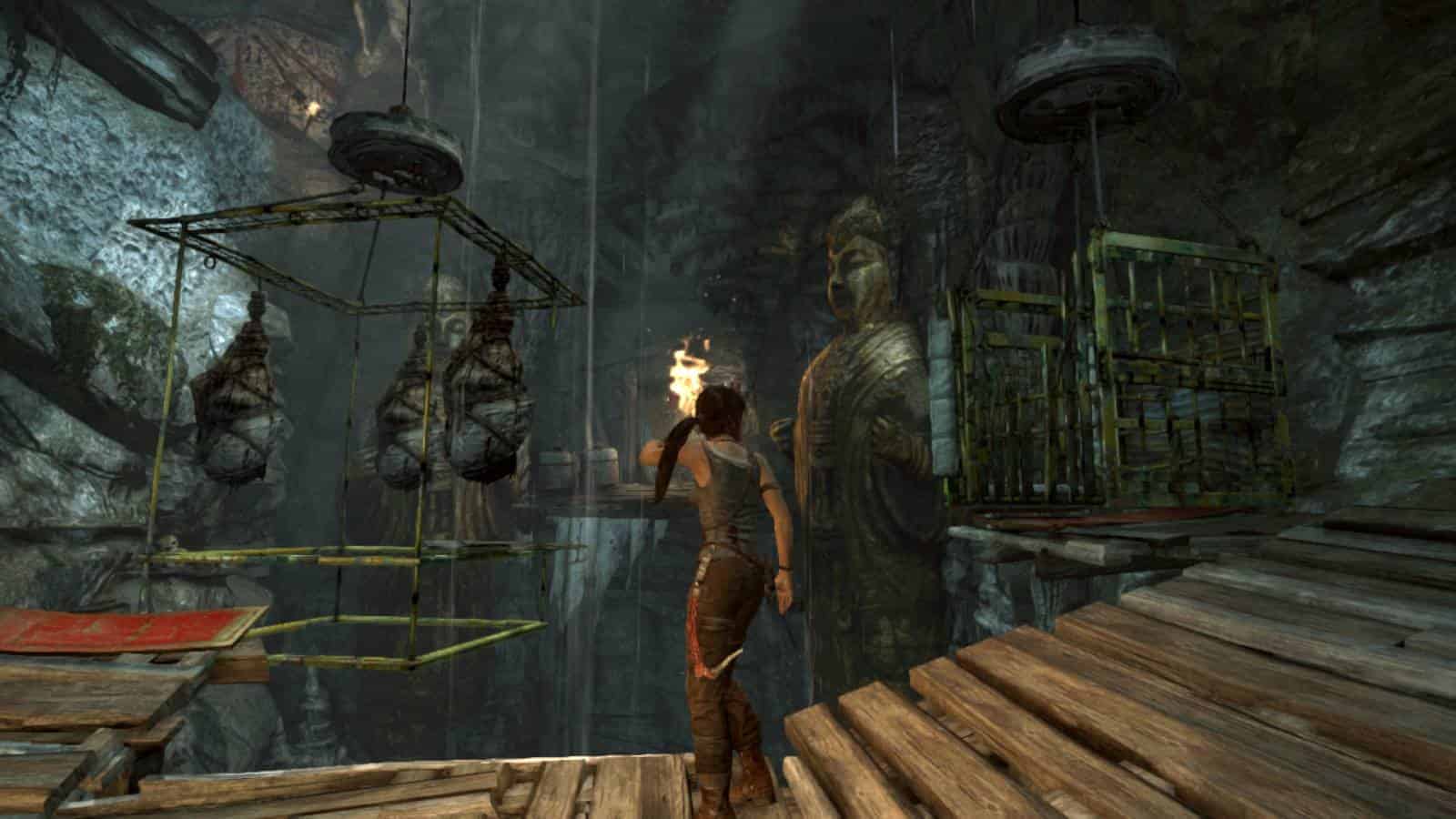 This is another title which is not necessarily a new game, as it was released years ago for PC and consoles, but it is new to Android. Having said that, it’s only available for the NVIDIA SHIELD Android TV. This is a full port of the original Tomb Raider reboot, complete with all of the exploration and adventure of the console title. Follow along with the story of Lara Croft’s harrowing beginning as she sets out to discover the lost kingdom of Yamatai. You’ll have to help Lara gather resources, hone her skills, and discover artifacts that can aid in uncovering pieces of the story. 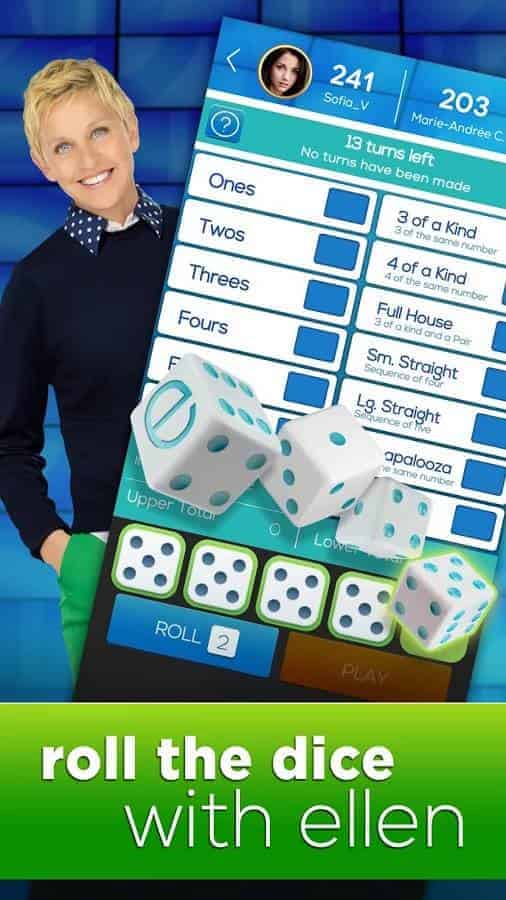 A bit more simple than some of the previous titles on this list, Dice With Ellen has multiple games to play all wrapped into one, and you can play against friends and other random players from around the globe. There are tournaments and challenges to compete in regularly and you can even engage in the in-game chat with other players for a little friendly trash talk, if that’s your thing. 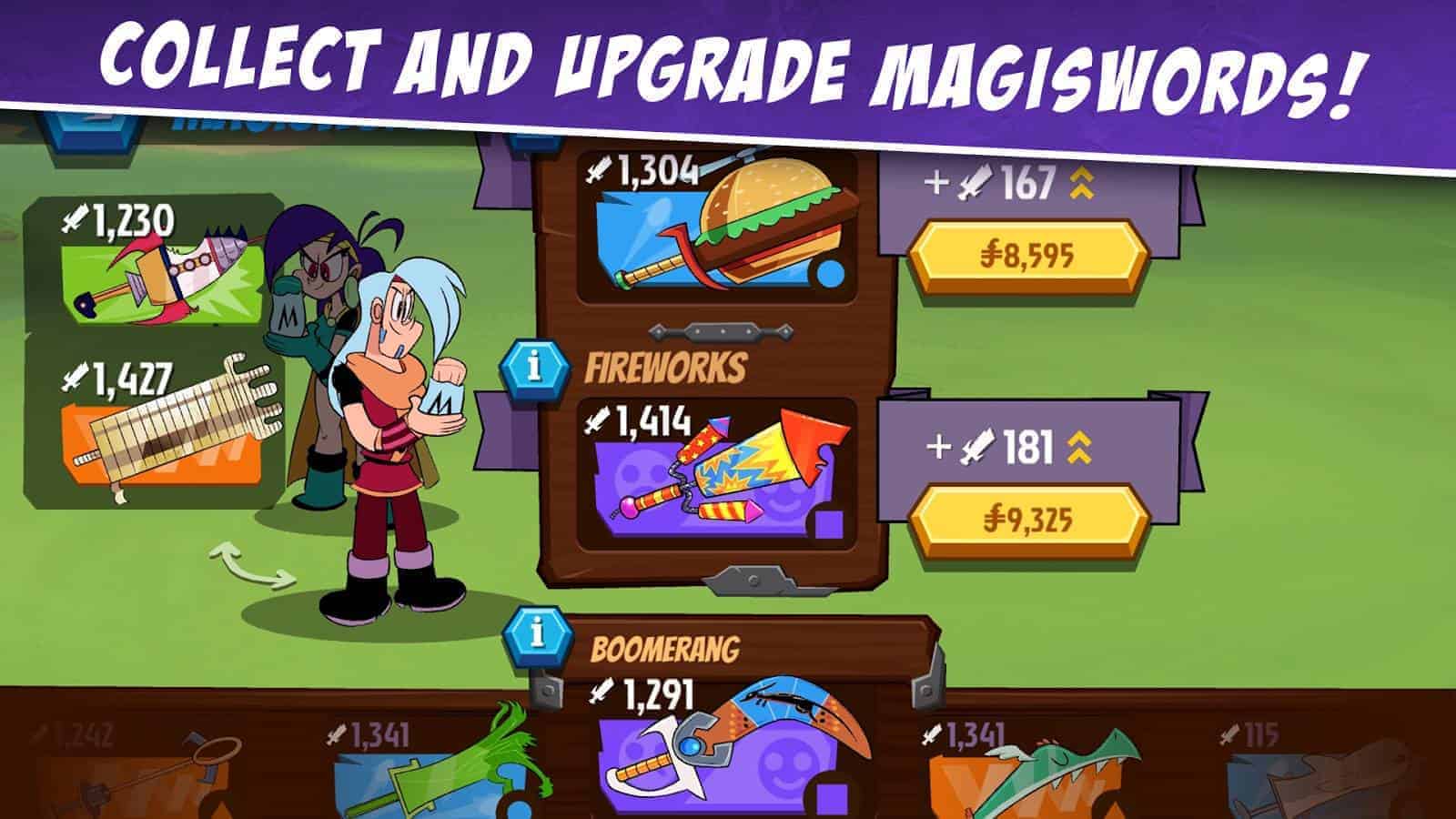 This is the latest game to come out of Cartoon Network, and the goal with this one is to become the champion of the adventuring tournament. You do this by collecting and upgrading magiswords, but there’s also some combat as you’ll battle it out against enemies who are also vying for victory. The catch is that you can add bonuses to your attacks by selecting the right magisword.

After The End Forsaken Destiny 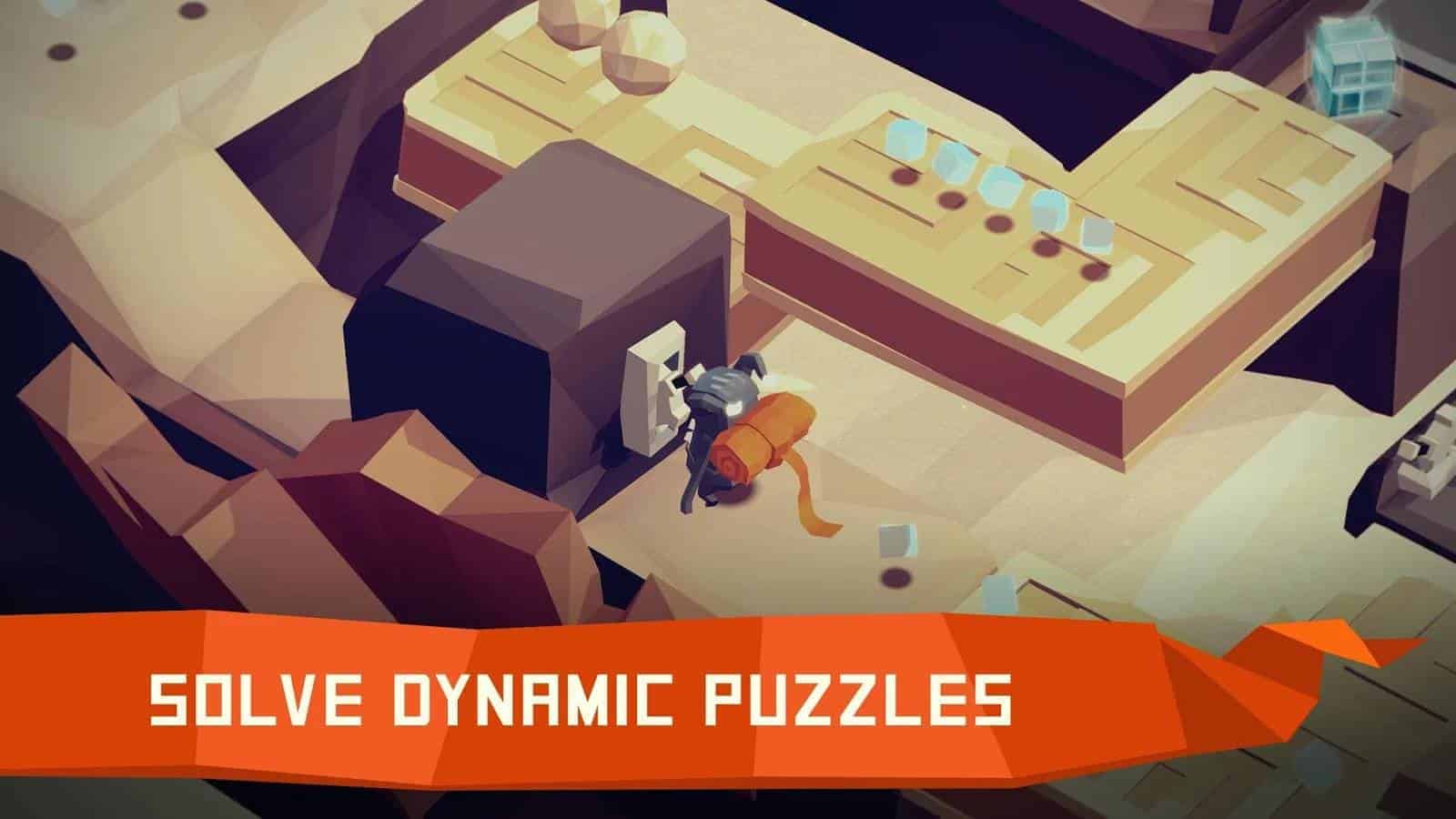 This one is all about solving puzzles, and the visual style follows similar titles like Lara Croft GO. As you work to solve the puzzles you come across you’ll also get to explore plenty of gorgeous landscapes for each level set, and work your way through the story of a father and son who seek to find their way back to each other. 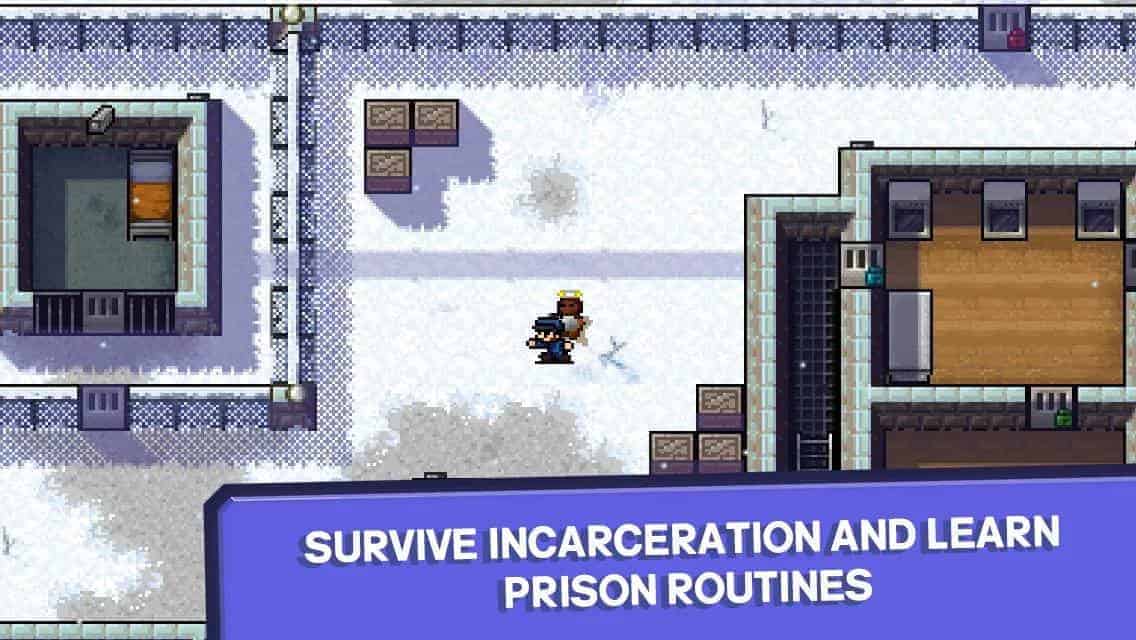 Rounding out this list is another port of a game that could originally be found on PC via Steam. In The Escapists you’re a prisoner who is locked up and your only goal is to escape. It won’t necessarily be easy though. You’ll need to familiarize yourself with the routes of the prison guards to make sure that you don’t get caught, as well as appear to be a model prisoner so that the guards don’t become suspicious of your plans.