Apps can be the central core functionality of a smartphone for many people, and because of this a great many users will no doubt spend a considerable amount of time trying to find the perfect applications that can help them make the most of their lives every day whether they pertain to family, friends, school, work, or a combination of those things. If you find yourself in that group of people like we do, then you’re probably searching for new and useful apps as well. Here are some of the best Android apps we’ve rounded up for this month. 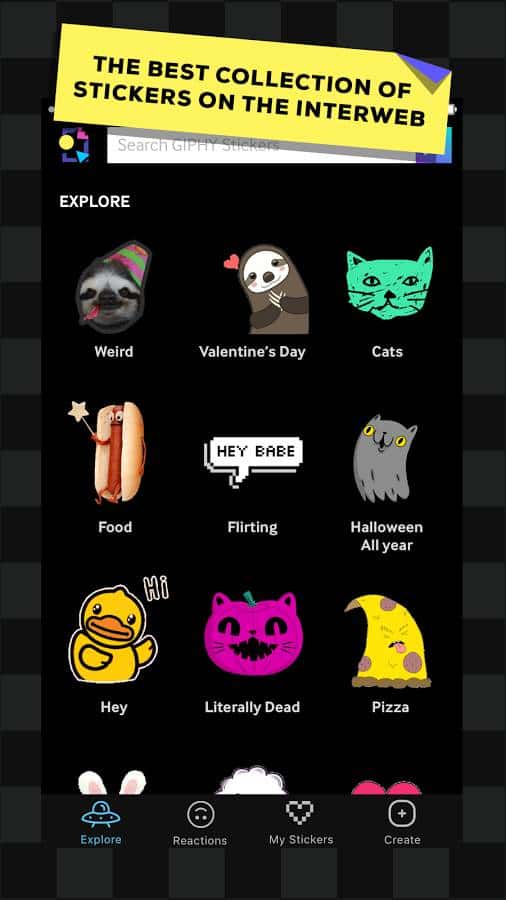 Kicking off this list is GIPHY Stickers which, as the name suggests is centered around animated stickers that you can share through the various forms of social apps on your device, whether that social media or some messaging application. If you love GIFs and you love sharing them with friends and generally anyone else, this might suit you. 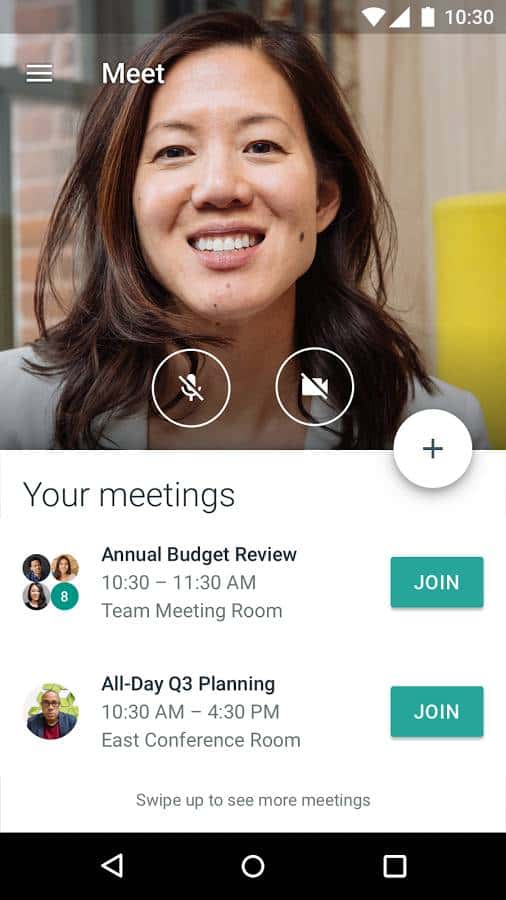 This is Google’s recently split off video portion of Hangouts for businesses and teams of people who need a communication tool for video conferencing. It supports high definition video and can easily be integrated with Calendar so you can make sure that everyone is able to participate in the meetings no matter where they are, and that they get notifications for it as you can make sure they’re added to the Calendar events. 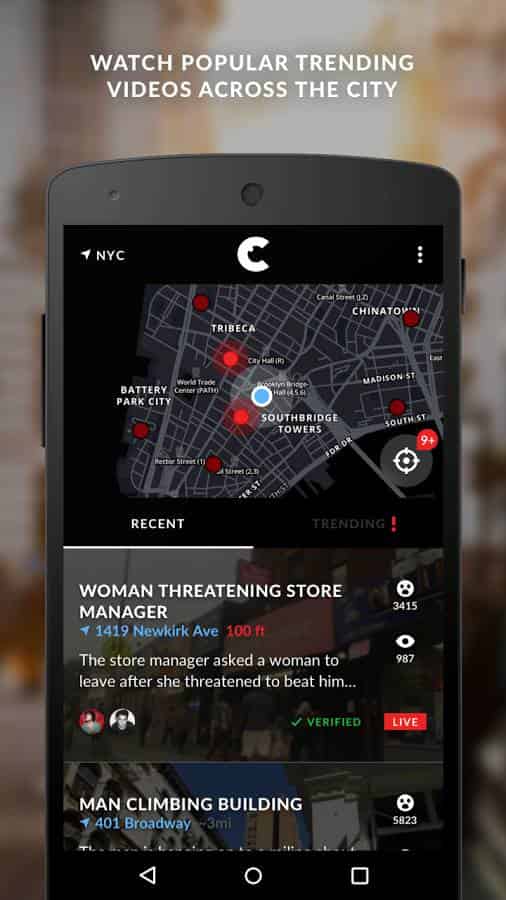 While this particular app only works in New York City right now, it seems like a rather useful tool to have installed on your device if you live in the area, as it seeks to make the city safer by alerting you to potentially dangerous areas whenever an incident has been reported nearby where you are. 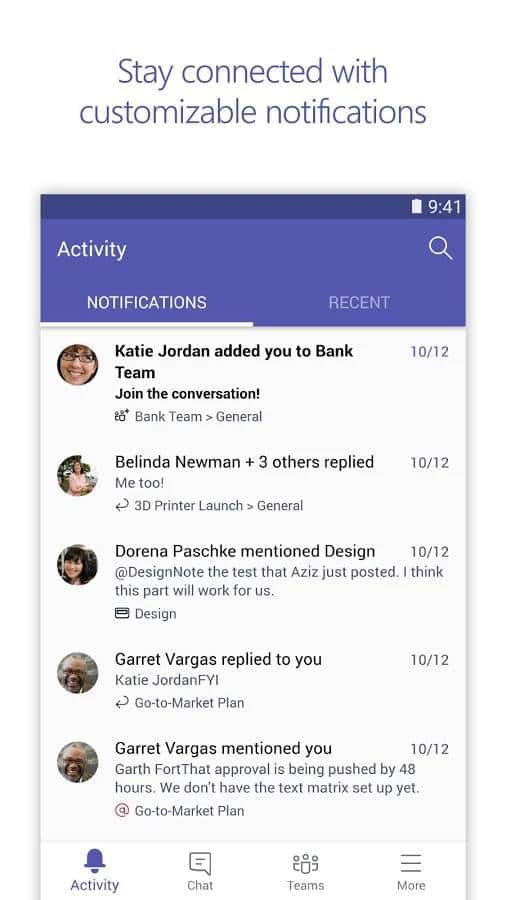 Microsoft Teams has technically been available to some desktop users in a preview for a little while now, but the app for Android just recently launched this week. This is a workspace communication tool for Office 365 users not too unlike Slack, and with it teams can talk with each other and collaborate on projects, chats can be group or private one-on-one chats, and everything is integrated into the various Office tools so you can share things easily and effortlessly between team members like documents, spreadsheets and more. 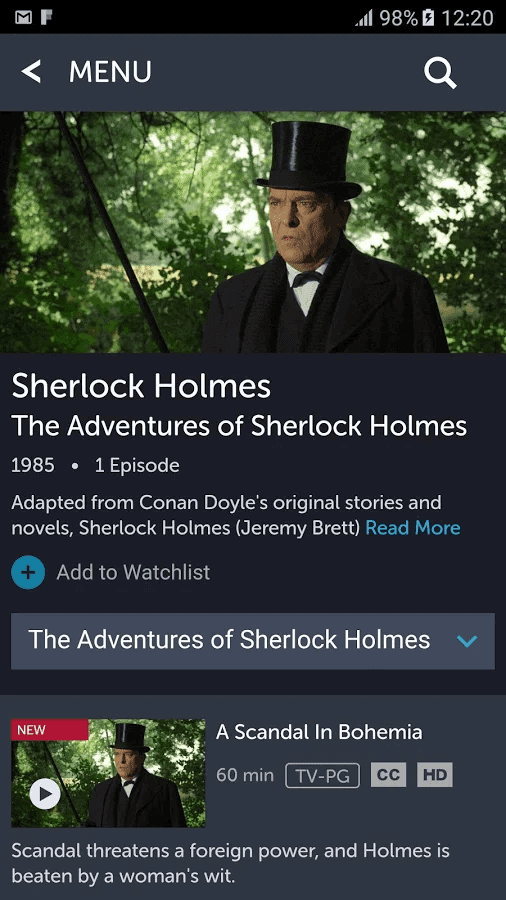 If you’re a fan of British television and simply want more of it to watch, the newly released BritBox app is one way to do so. It has a collective of series shows from all kinds of different genres and although it does have a $6.99 monthly subscription fee, you do get a 7-day trial to test it out and it also has an Android TV application. 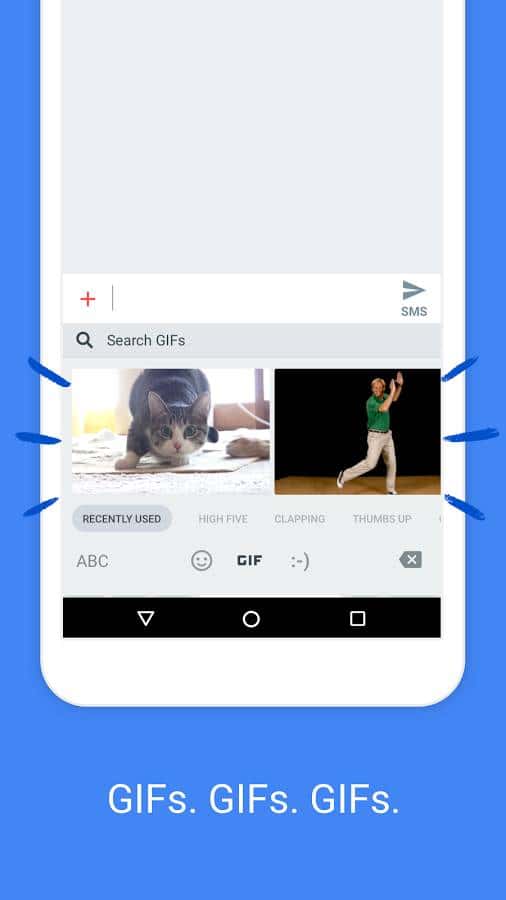 This may not be a new app but it did just go through a recent update earlier this month, and that update introduced some nifty new features like the suggestions for emoji, which are perfect if you add these into just about everything. The update also introduced GIF suggestions, a collection of new themes, and voice typing should perform a lot better than it did before. Essentially this app is worth giving another go if you haven’t stuck with it. 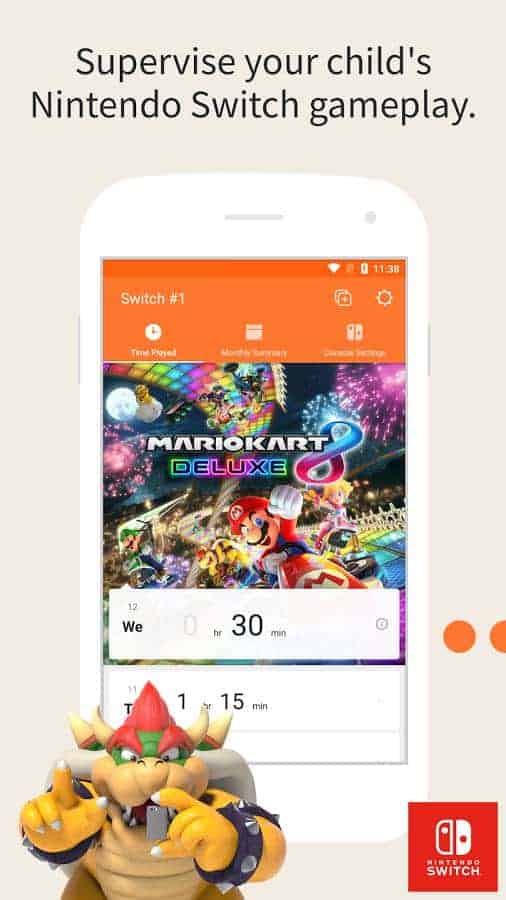 Video games are great. In fact, they’re awesome. That being said, there can always be too much of a good thing and this can apply to video games too. With the Nintendo Switch having just launched there are no doubt plenty of kids who will be attempting to play until the sun goes down, but if you’re the parent of such a kid, you can use this app to monitor their game time. The app will let you set a time limit and notify you if it’s been reached, and if kids go over their time limit you can even suspend the gameplay. The point is, if you have a child and you have a Nintendo Switch, this is an app you’ll want. 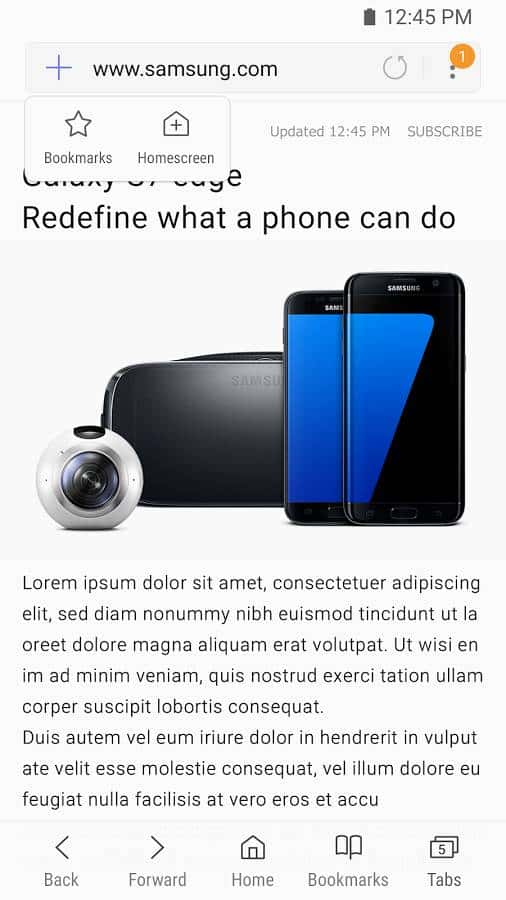 Chrome is likely going to be the go-to browser on their phones for most people, but if you want something a little bit different, Samsung released the beta version of their browser not too long ago and it offers up a way to test out new features before they hit the stable version. It has content blockers and it lets you use DuckDuckGO as your search engine option if you prefer to have something other than Google as the default. It also supports 360 videos and now accepts web payments. 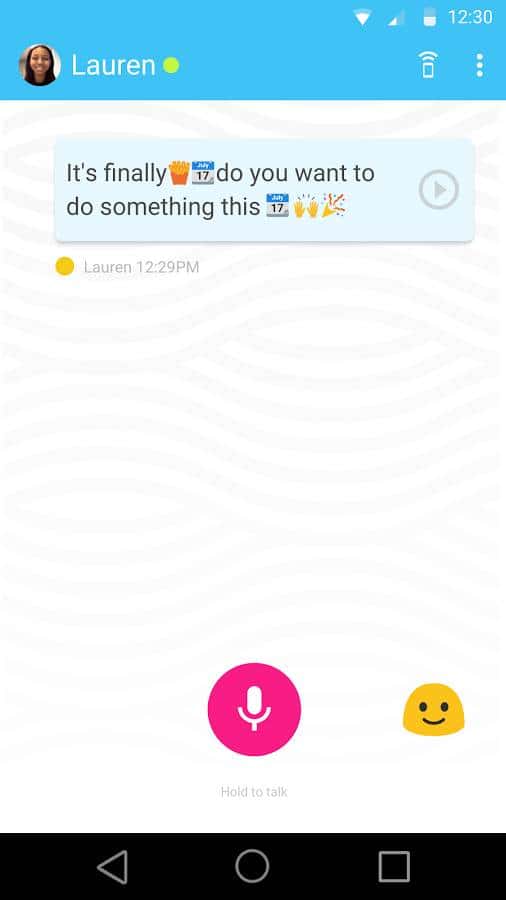 There never seems to be enough ways to communicate with friends, and this app is more or less proof of that. It’s a new app that is centered around sending messages to chat with friends by way of using the voice recognition, which means you speak your messages. More than that though, it takes parts of your messages and will convert certain words into emoji. Recipients will also have the option to listen to messages or read them as messages are typed out automatically, and once a message has been heard they disappear. It’s a neat new way to talk with friends and family if they love emoji as much as you do. 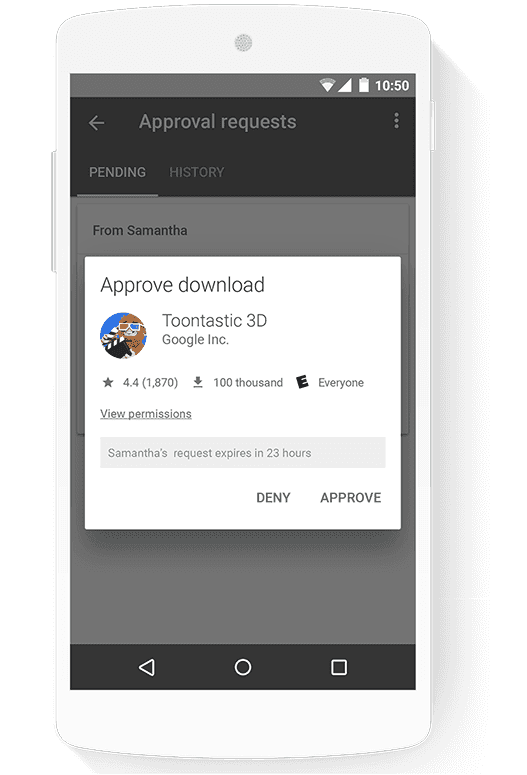 Rounding out this list is Google’s new Family Link app, which is basically a way to control the apps that your kids have access to. After setting up a family group and adding your kids to it, you can approve or block certain apps, and even manage screen time so you can see how much time your kids are spending with their devices. Additionally you can set a bedtime as well so they know when it’s time to put the phone or tablet down and go to sleep.