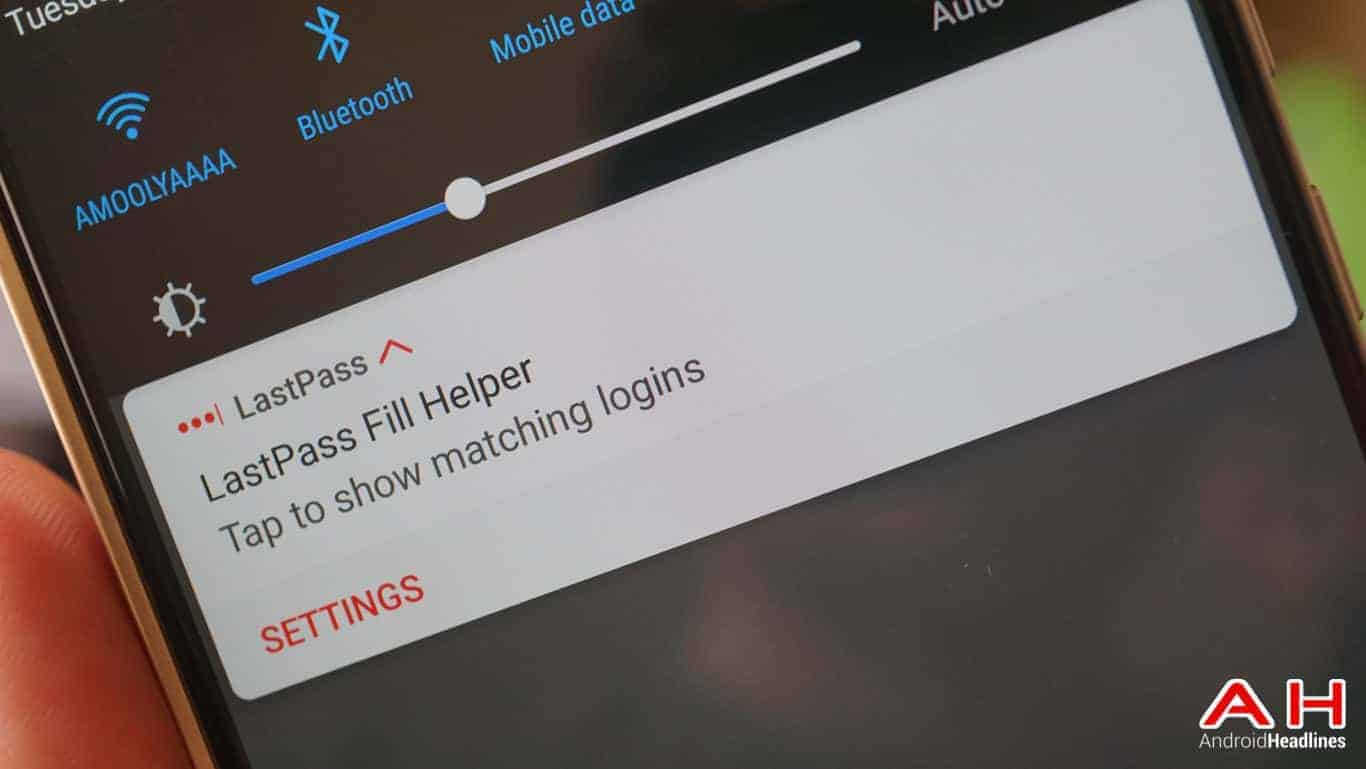 Google launched the first developer preview for Android O today, and one of the big changes to the platform in this update is the Autofill API. This features means that now you'll have autofill capabilities throughout the entire system. And where this is going to be the biggest deal is with password managers and just logging in, in general. Password Manager apps like DashLane and LastPass have long "hacked" their way into allowing autofill capabilities with their app. Now, the functionality is built right into Android, at least with Android O.

What this means for users is that it'll be easier to put things into text fields like your name, or your address, and even passwords. Autofill has long been part of Android from certain apps like Chrome, but now it'll be at the system level. However, app developers will still need to support the API. Luckily, developers can start messing around with the new API today and begin getting their apps ready to support the new API. Of course, developers won't be able to publish apps that use the new autofill API until the third preview is available, which is slated for some time in June.

The autofill API is aimed at making things easier for users, but also making it safer. Many users like to copy and paste their passwords into the appropriate fields on Android and other platforms. But that's not necessarily secure. Luckily with this new API, users will be able to have their autofill information secured in Android O. So copy/pasting that password won't be susceptible to being hacked or available for others to see and possibly use that password and hack your account.

Android O was just announced today, and most users won't actually see the update until around the third quarter of this year. With four developer previews planned between now and July, there's still quite some time before the final release of Android O is upon us. Which gives developers plenty of time to get the autofill API incorporated into their apps, and for Google to iron out all of the bugs.