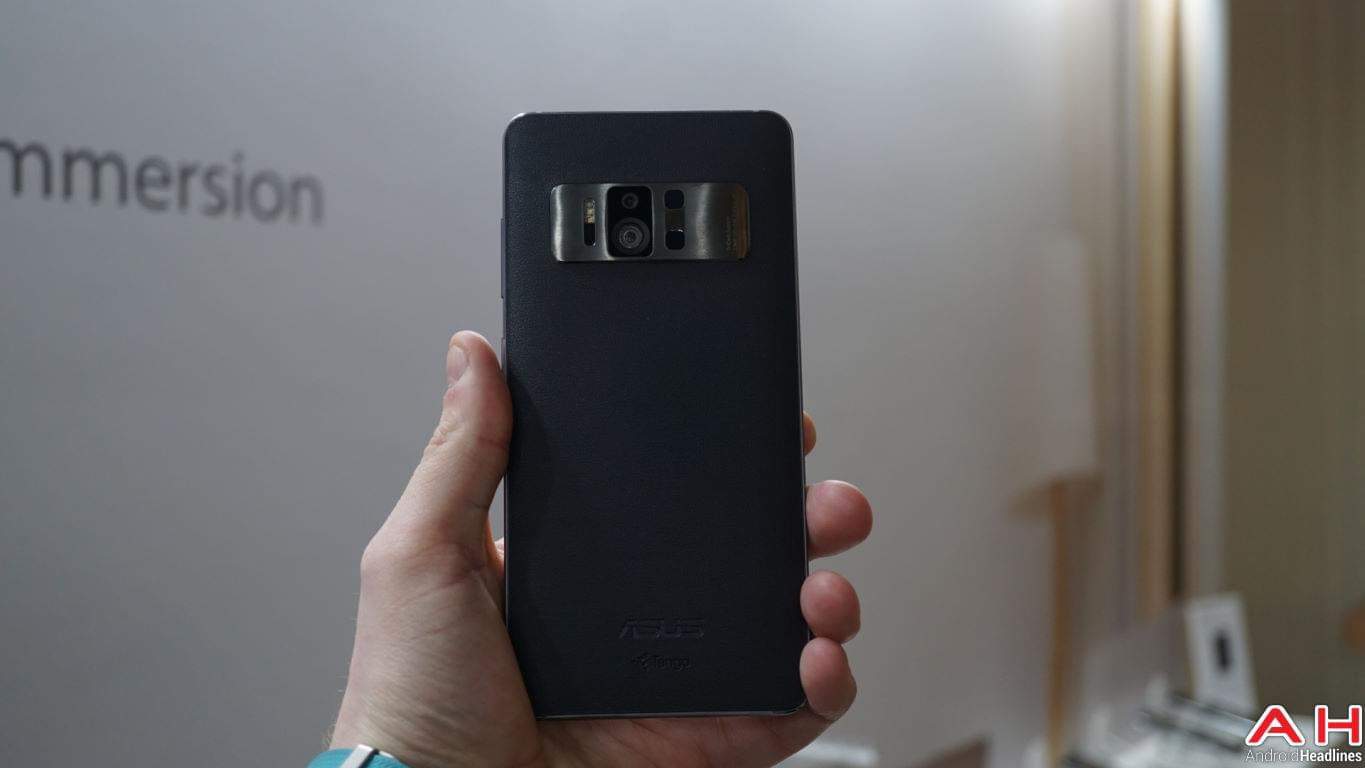 The ASUS ZenFone AR just got certified by the FCC. The ZenFone AR is ASUS' all-new flagship smartphone which was announced during this year's Consumer Electronics Show (CES) in Las Vegas. We actually believe this is the best smartphone that was announced during this year's CES, and it's actually quite an interesting device, as it combines both AR (Augmented Reality) and VR (Virtual Reality) aspects, and it is a high-end smartphone at the same time. Now, what does it mean that it comes with both AR and VR features? Well, this phone is both Daydream-ready and Tango-enabled, which makes it the first handset to ship with both features at the same time.

In any case, this handset just got certified by the FCC, which suggests that the phone might become available in the US really soon. The FCC listing does not reveal all that much detail regarding the phone, but it does confirm that it will ship with Android 7.0 Nougat, and that it comes with a February Android security patch, well, at least the variant that got certified by the FCC does. The ASUS ZenFone AR features a metallic trim, a physical home button below the display, and two capacitive keys which flank it. A rather interesting looking rear-facing camera is placed on the back of the ZenFone AR, mainly because there are a ton of sensors included next to it, in order to make the AR aspect of this smartphone work properly. Along with a 23-megapixel OIS shooter, you're also getting depth and motion tracking sensors here, and an LED flash, of course. An 8-megapixel snapper is placed on the front side of this smartphone, and the device sports a fingerprint scanner below its display.