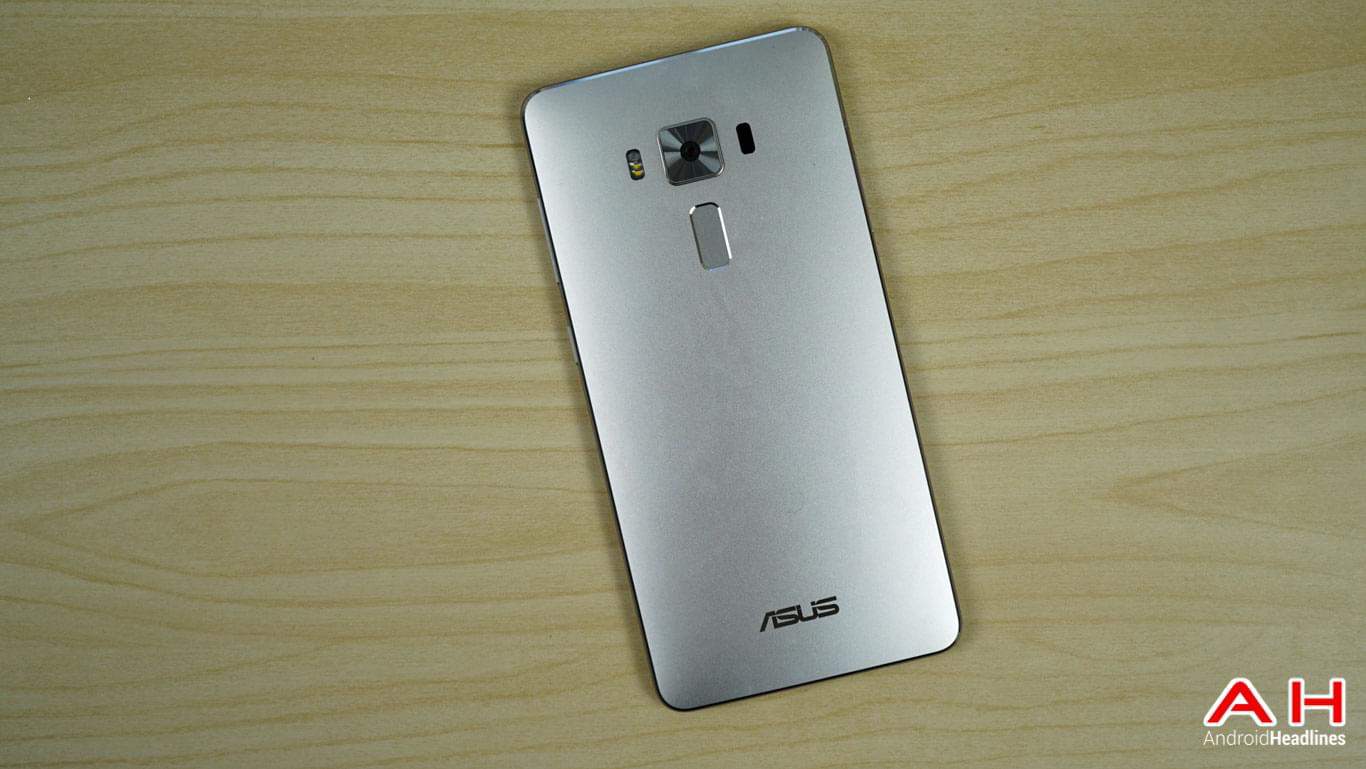 Android 7.0 Nougat has landed for ASUS' ZenFone 3 Deluxe Android smartphone, though not its flagship variant, though. This handset was introduced last year, and it's now getting the Nougat update along with a ton of Nougat features, which is certainly something ZenFone 3 Deluxe users have been waiting for. Do keep in mind that this update is now rolling out for the ZS550KL model of the ASUS ZenFone 3 Deluxe, so if you do have this variant of the device, you will get Nougat soon, if you haven't already.

Now, as part of this update, you will be getting Nougat features such as the multi-window mode, which lets you run two apps side-by-side, improved Doze mode for better battery life, customizable quick settings, new features in the notification shade, and so on. This update, essentially has a lot of positives, though you will lose some functionality as well, even though most of you probably won't care about it. Now, you won't be able to use ASUS Share Link after you update to Android 7.0 Nougat, which is the company's pre-installed application for sharing files with other phones. Same applies for the ShakeShake gesture as well, as you won't be able to use it after the update as well, and the company has also opted to remove some wallpapers from ZenMotion (ASUS Android skin) as well. We still don't have any screenshots of this update to share with you, but ASUS' skin did not change all that much, aside for the fact you now have plenty of new features to play around with, though those are mostly Nougat features.

The ASUS ZenFone 3 Deluxe has been available out in the market for quite some time now, and back when it launched, it was quite a compelling smartphone, even though this particular variant of the device is a mid-range offering by ASUS, not the flagship they announced. The ZS550KL variant of the ZenFone 3 Deluxe actually comes with a 5.5-inch fullHD (1920 x 1080) display, not the 5.7-inch panel you'll find in most other models. This handset also packs in 4GB of RAM and 64GB of expandable internal storage. The device is made out of metal, and it comes with a rear-facing fingerprint scanner. Qualcomm's Snapdragon 625 64-bit octa-core SoC fuels this handset, not the Snapdragon 820 or 821 which is included with the flagship variant of the ZenFone 3 Deluxe. A 16-megapixel shooter can be found on the back of this smartphone, and an 8-megapixel camera lies on its front side.