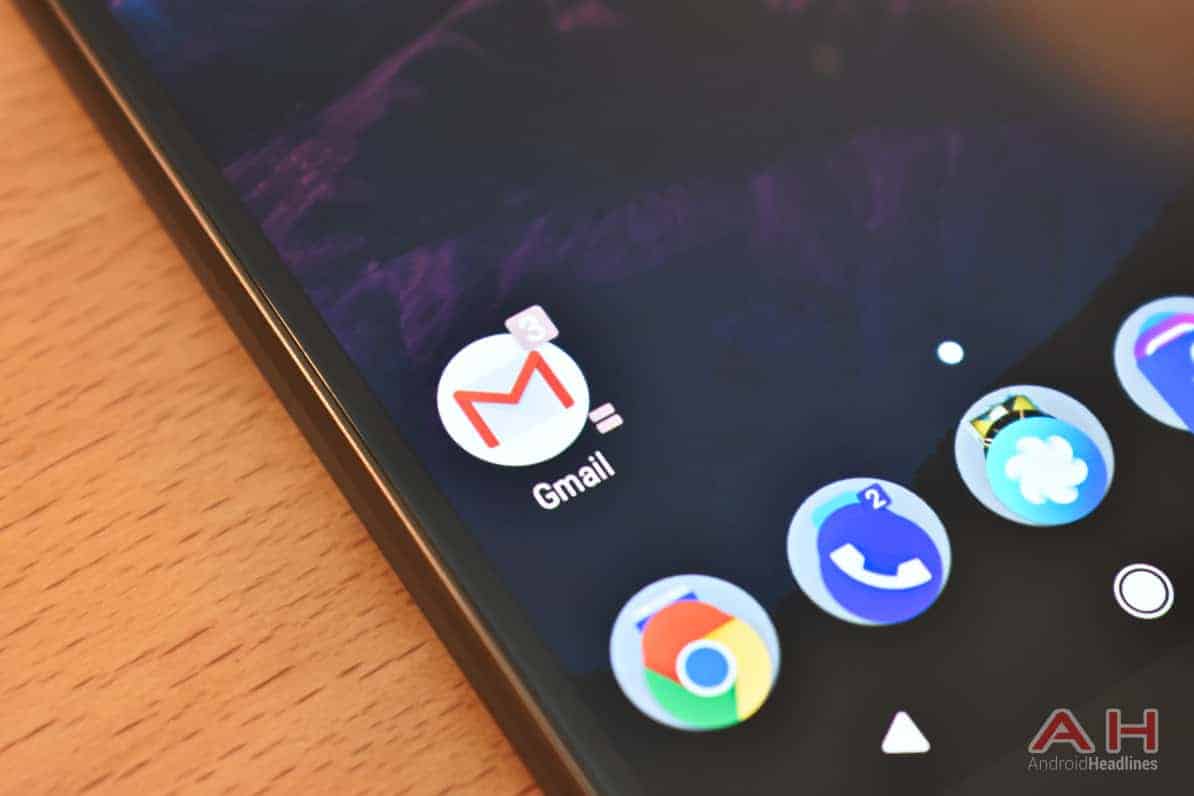 Notification badges will be something that the user can enable on an individual level not too unlike the way you'll be able to individually snooze notifications that come in. This will be limited to certain applications but it reportedly can be turned on for any application if the user goes into the notifications sub menu for a specific app, which is where they'll find a toggle they can switch on so that future notifications will bring up the badge number. It is worth noting though that the accompanying messages next to this option says "if supported" which means that developers will have to support this feature with their apps on the home screen.

If an app isn't supported, simply toggling this option on won't allow the badges to appear. That being said, this Developer Preview of Android O is meant for developers to get their hands on it so they have the time to update their apps and implement these sorts of features. So although there are probably no apps which have been updated in the past few hours to include these badges, it won't be long before they start to show up if you have the preview installed and have the option toggled on. Naturally, Google is likely to be quick about updating their own apps to support the notification badges and bigger apps will likely be doing the same. The ones that users are going to end up having to wait for will be the much less popular apps. 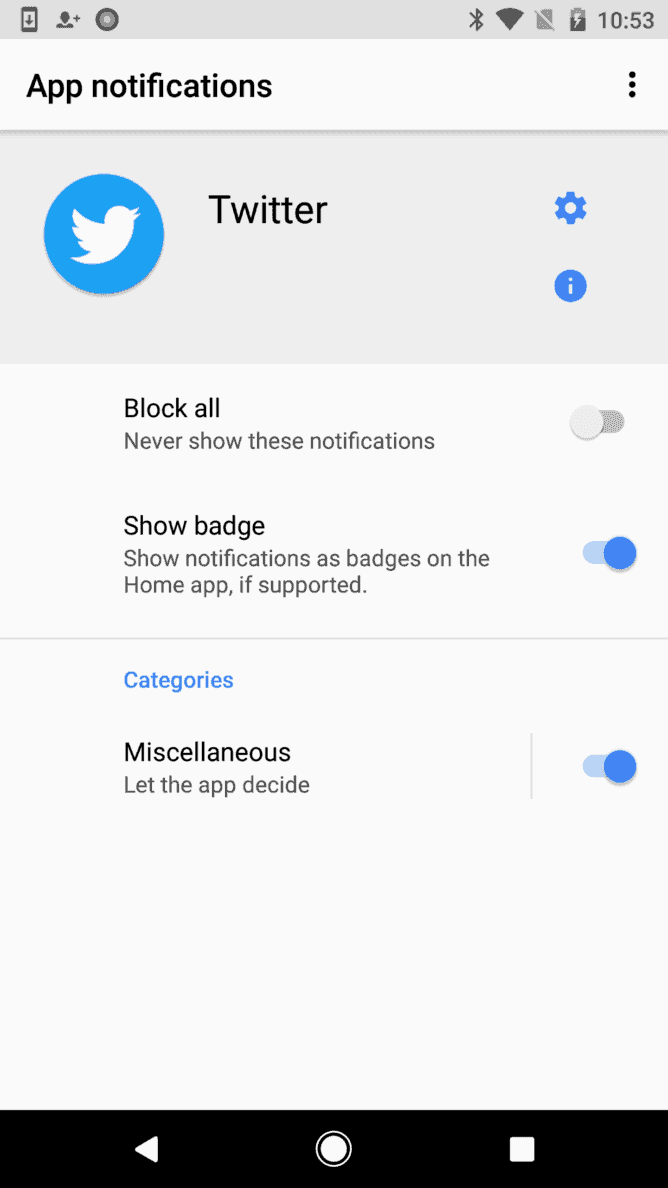