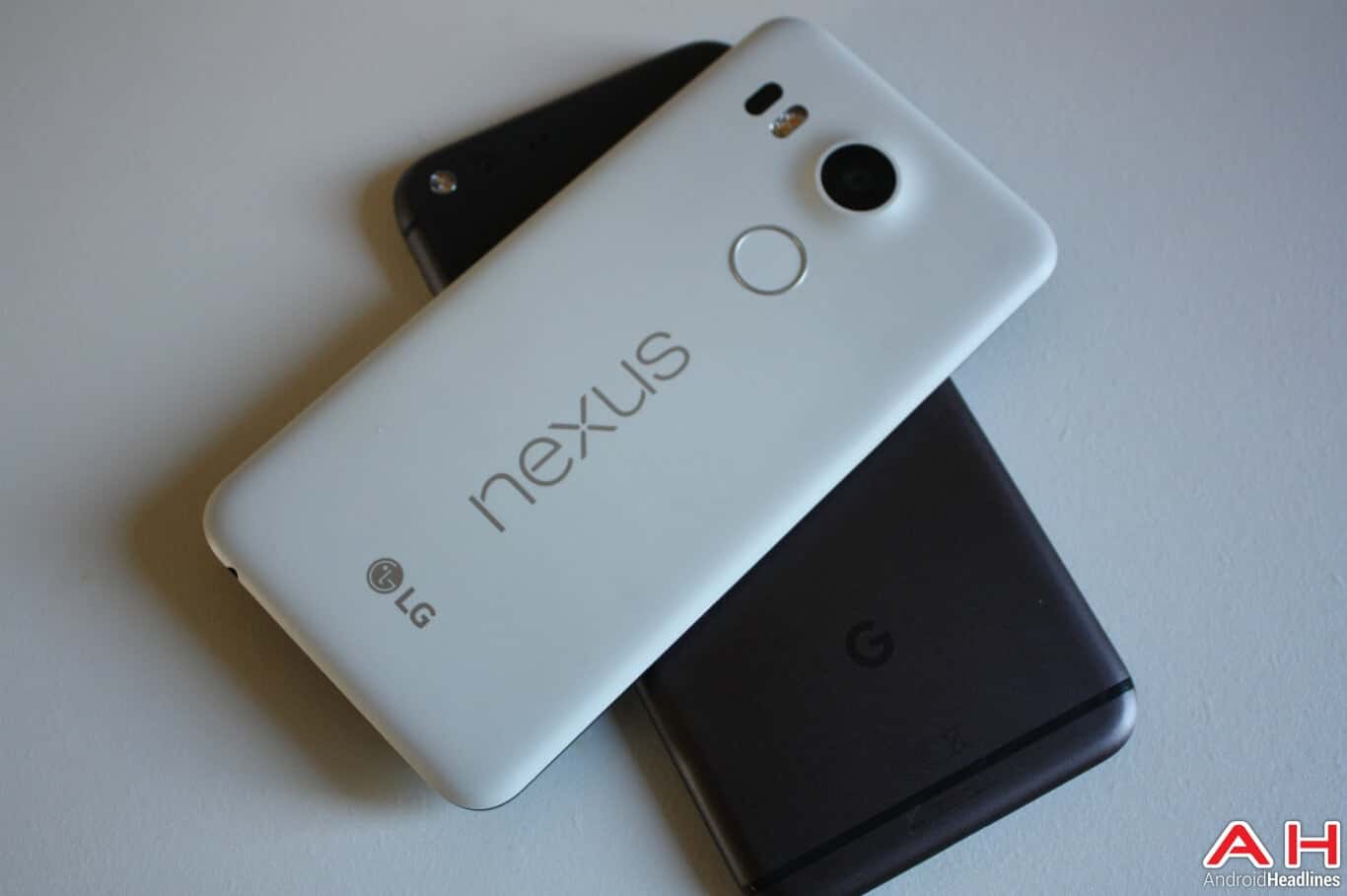 One of the features that you can expect to be included with Android O is Wi-Fi Aware, which also goes by the ‘Neighbor Awareness Networking’ (NAN) handle. The idea is that devices will be much more able to independently find each other than ever before. In fact, Google explains that Android O-running devices require no additional services, features or forms of connectivity to find each other. Instead, these devices already come with the necessary hardware and software to be able to locate, connect to, and share data, as and when needed.

Furthermore, it seems that Wi-Fi Aware is a system-wide feature so once a device is running Android O the device itself is what will connect to other devices and so it will not be reliant on apps needing to support the API in the first place. Although if third-party apps do support the API, then they will be able to take much greater advantage of the Wi-Fi Aware feature – allowing the apps to make use of the ‘discover’ feature as well as the ability to create a network connection.

While this is not going to be a feature that appeals to everyone, it is certainly one of the clear improvements on offer with Android O and especially for those who often share data between devices. Google notes that Wi-Fi Aware offers a more reliable connection compared to Wi-Fi P2P and supports increased throughput rates (and over longer distances), when compared to Bluetooth. Which does mean that the reliability of the connection and the speed of the data being transmitted wirelessly will be greatly improved. Something that Google suggests will be of use to those who often use sharing-based apps, with the obvious example being photo-sharing apps. One way to understand this latest development is to think of this as some sort of extension of Nearby. While Nearby is more focused on connecting devices with software and services that are near to your location, Wi-Fi Aware will do the same thing but at the hardware level. Those interested in giving the latest version of Android (on a compatible device) a try can do so by downloading the recently available Android O factory images.