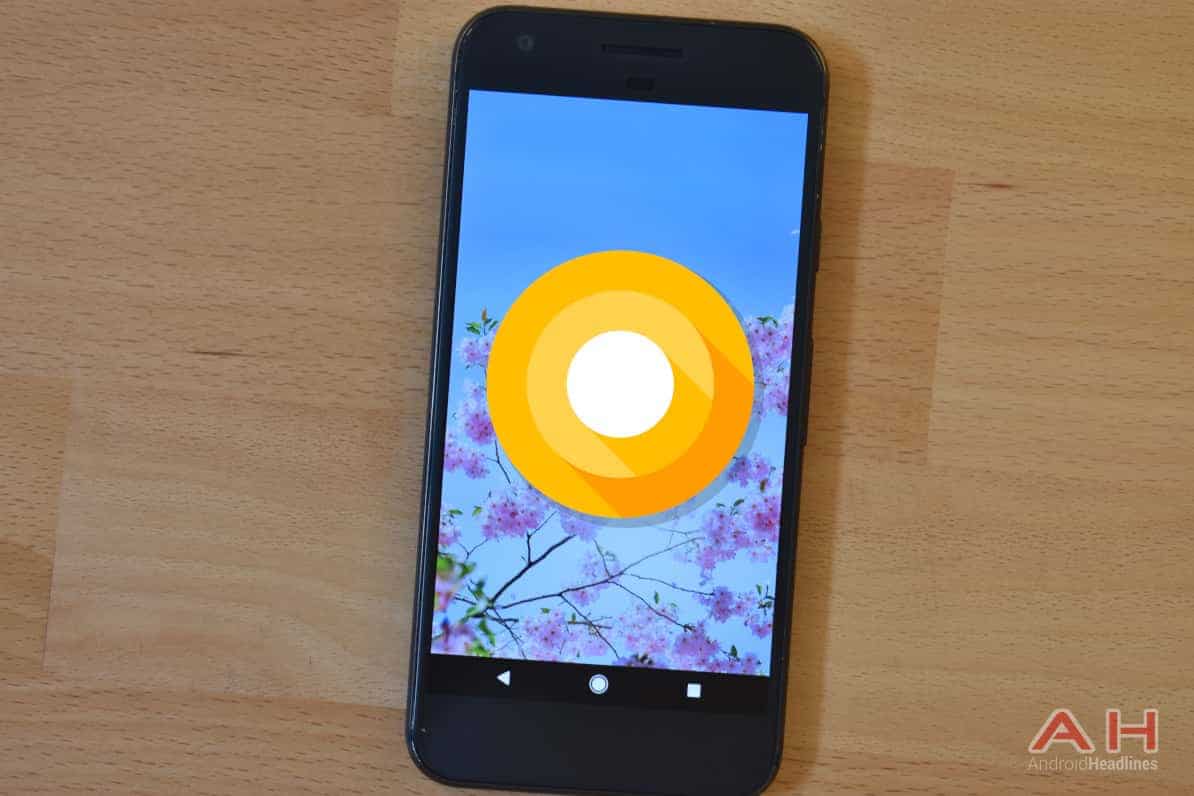 Android O could be adding theme support to the Android software as it appears that a new option has shown up in the Display settings menu. Just under the Ambient Display option where you can toggle that particular feature on and off, Android O users will now notice a new option that is labeled "device theme" which would let you change the theme out for the device. At the moment there are only two themes available to choose from which include "Pixel: and "Inverted," though if this becomes part of the software natively then more are sure to make their way into the system at some point, or at least it would make sense for Google to incorporate them, and at the very least make it so that developers can design their own, similar to the way they can for Xperia Themes.

With native support for themes appearing to be part of the stock Android software this would be one more feature where Google is finally catching up to manufacturers. Over the last couple of years various OEMs have already implemented support for device themes into their own handsets, including Samsung and HTC, and of course, Sony, who has been doing it for longer than most other OEMs. For now, the themes that are included only seem to change the color of the notification tray, and the Pixel option is the exact same color that you'll see on a standard Pixel that's running on Android Nougat, so the only real change here is with the inverted theme that essentially changes the notification tray to white.

As with any and all features that are present in the the developer preview software, Google could choose to end up doing away device themes in a future preview, or keep them all the way through and eventually scrap the idea once a final public build of the software goes out to user. That being said, this is sure to be one feature that users are hoping will stick around, but ultimately that decision will be up to Google and even if they choose to keep it there could always be something that gets in the way and causes them to have to remove it.