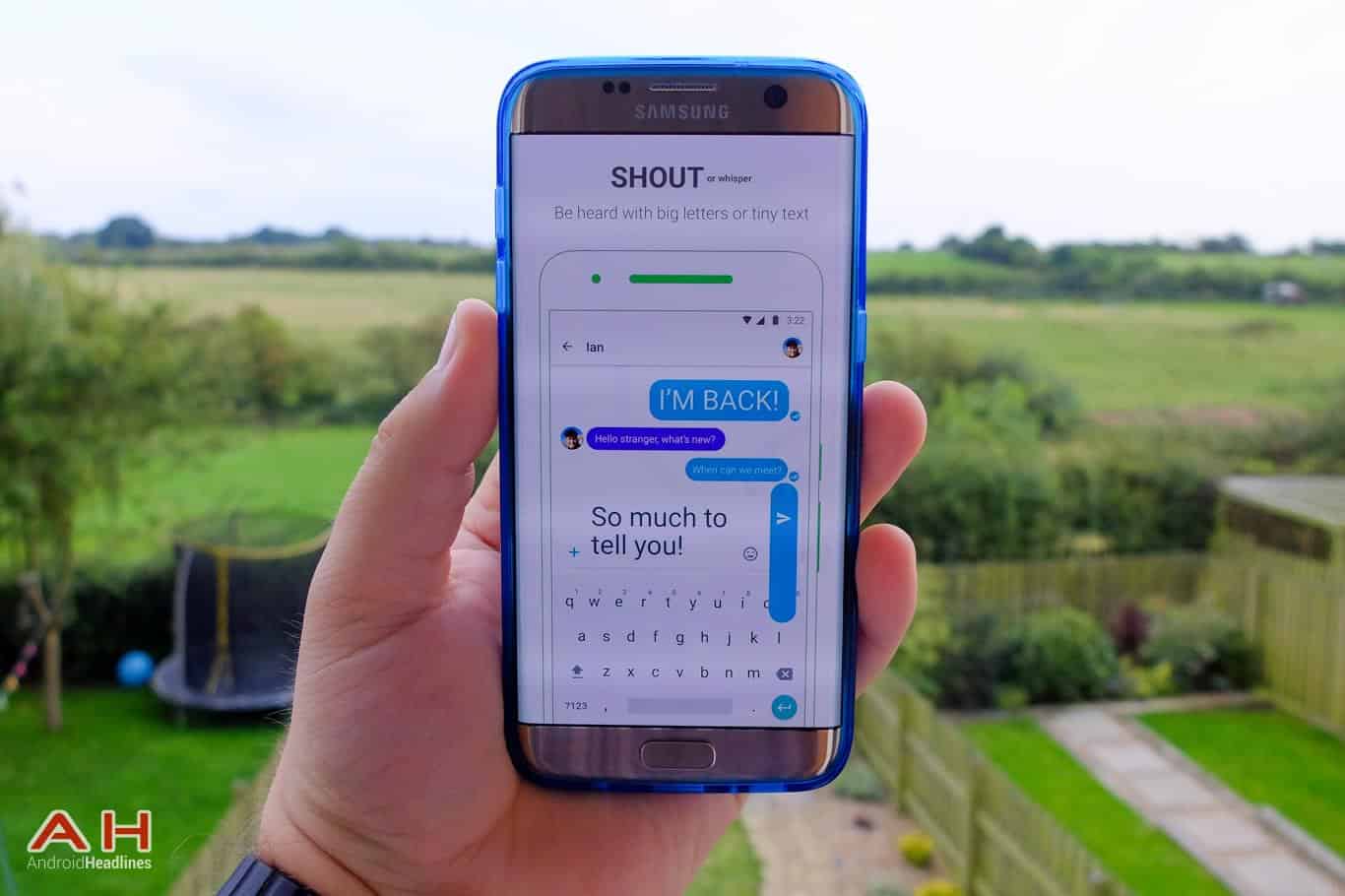 Allo, which is Google's latest and greatest messaging service that they launched at Google I/O last year, has gotten a pretty small update but that update did bring Android Auto support for Allo users. What this means is that those that use Android Auto (which it's arguably still a pretty niche product right now), will be able to reply to Allo messages from their car either by using their voice or the canned responses that Android Auto already has. One of those canned responses is something to the effect of "I'm driving right now", so that the recipient knows you're busy driving and will get back to them when you have a moment.

While adding Android Auto support is a pretty big deal, it is still a bit surprising that it was not available when the messaging app launched last year. Considering Android Auto is another Google product, you would think that the Allo team would have integration high on their list of features. But evidently not. Anyways, it's here now, so that users are able to dictate responses to people and even send messages without taking their eyes off of the road, which is pretty great.

This update also brings animated emojis to the app. So that you'll be able to animate the emojis you send to other people, which is a pretty interesting feature, although not likely something that everyone is going to use or love. However, with everyone using emojis almost more than actual words these days, perhaps it will be a huge feature. Basically to animate your emojis, all you need to do is hold the send button then slide up and animate them. It's pretty simple, and easy to use, which is always important.

There you have it, a pretty small update to Google's Allo messaging app. It may not bring a lot of new features, but it's better than being left behind for months or even years like some of Google's other apps (Google Voice). You can download the latest version of Allo from the Google Play Store, and it should be rolling out to everyone as we speak.

Buy the Sony XAV-AX100 Android Auto Head Unit
Advertisement
Trusted By Millions
Independent, Expert Android News You Can Trust, Since 2010
Publishing More Android Than Anyone Else
34
Today
34
This Week
316
This Month
4300
This Year
105777
All Time
Advertisement