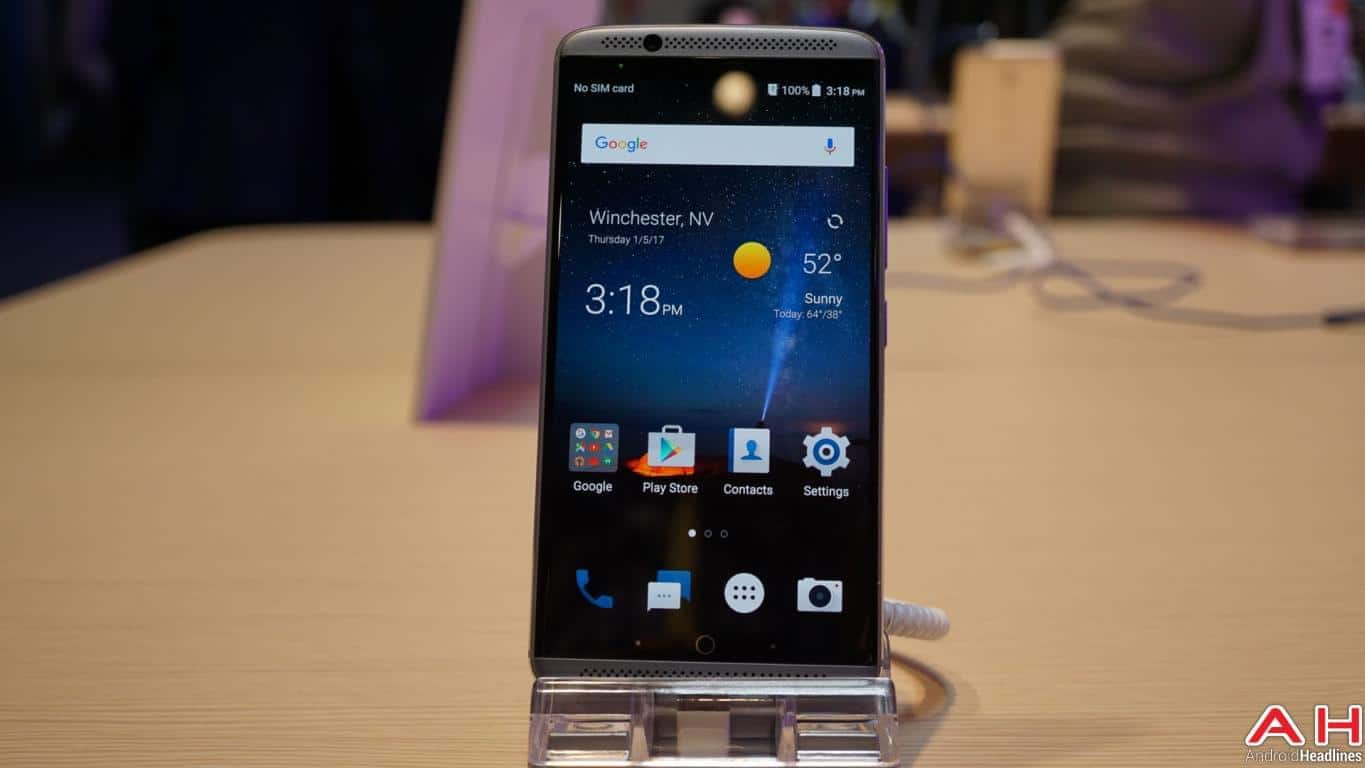 ZTE has started updating their ZTE Axon 7 flagship smartphones with Android 7.0 Nougat last month, and the company has just announced that Android 7.1.1 Nougat is not rolling out to the ZTE Axon 7. Android 7.0 Nougat brought a number of new features to the device last month, including a support for the Google Daydream platform. Well, Android 7.1.1 Nougat pushes things a bit further by adding a number of new features and improvements, read on.

Android 7.1.1 Nougat is the latest version of Android Google has released to date. With this update, those of you who are using T-Mobile's network on this device will be able to take advantage of Wi-Fi Calling. You will be able to both send text messages and receive calls over Wi-Fi if you're on T-Mobile, which is quite a useful feature, especially if you're in an area where cell reception is bad or not even available. In addition to that, this update brings a ton of new emojis to the device, Google's 'gender-equal' emojis are coming. After the update you will also be able to send gifs directly from your keyboard on supported apps, while Google's Daydream platform also got further optimizations through this update. On top of all that, this update brings Google's security patches for February, and the update itself (Android 7.1.1 Nougat) also ups the ante in the security department.

Now, if you'd like to get this update, click on the 'System Update' option in Settings and see if an update is available for your handset. If it's not, do not despair, it might take a while for an OTA update to become available to your unit, so be patient. The ZTE Axon 7 was originally announced back in May last year, and it is still the company's flagship smartphone. This device sports a 5.5-inch QHD AMOLED display, 4GB of RAM and 64GB of expandable internal storage. The device is fueled by the Snapdragon 820 SoC, and a 3,250mAh battery is also included in this package. A 20-megapixel OIS snapper is placed on the back of this phone, while an 8-megapixel camera is available on the phone's front side. If you'd like to know more about the device, check out our specifications article.