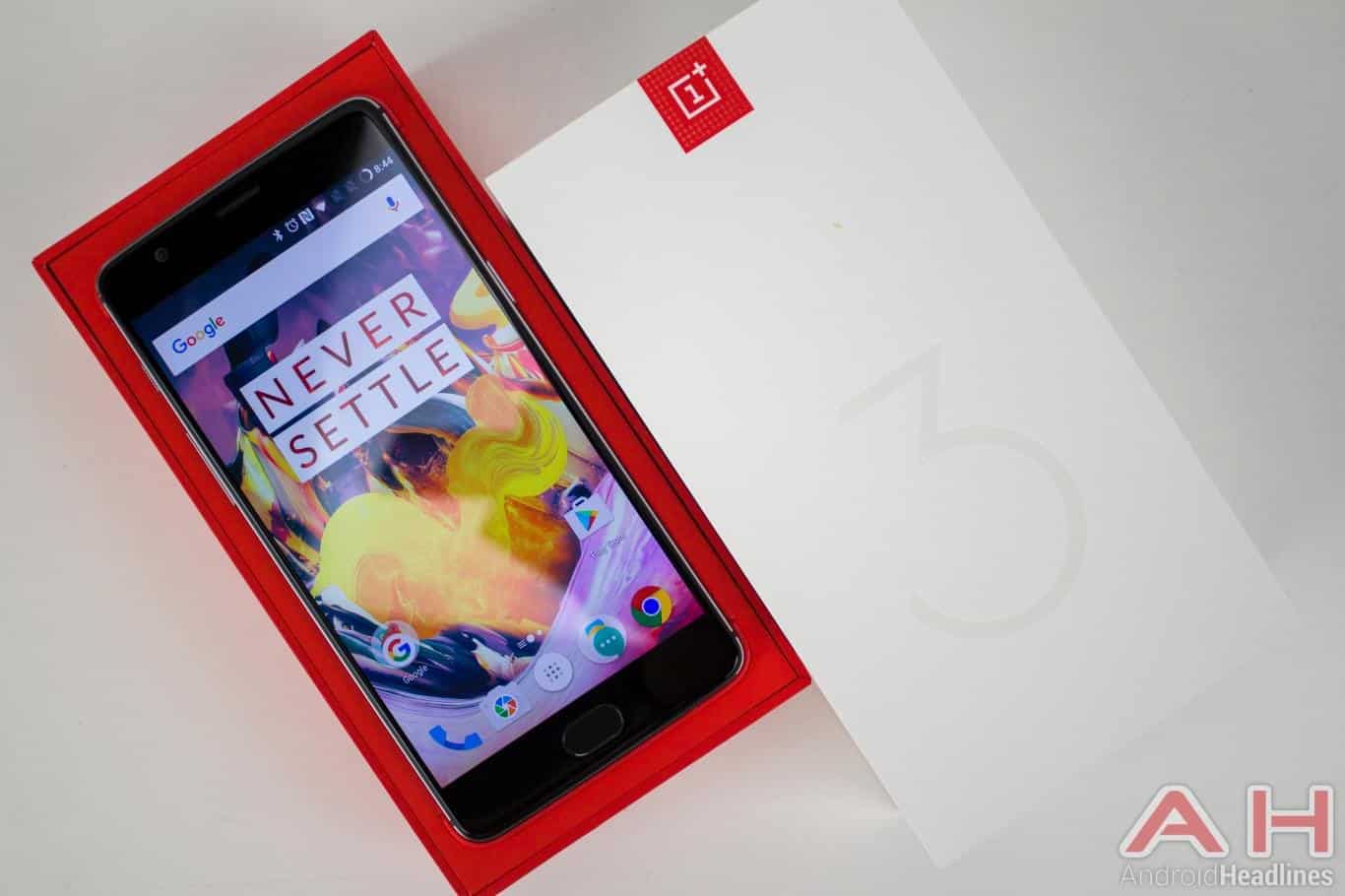 OnePlus has announced that they’ve started rolling out Android 7.1.1 Nougat-based OxygenOS beta update to the OnePlus 3 and OnePlus 3T. Now, this news follows HydrogenOS news OnePlus released recently, as OnePlus also started seeding Android 7.1.1 Nougat-based HydrogenOS beta update to users as well. As some of you probably already know, OnePlus is currently developing two Android ROMs, OxygenOS and HydrogenOS. Most of you are probably way more familiar with OxygenOS as that is the international version of OnePlus’ skin, while HydrogenOS ships to Chinese OnePlus devices. OnePlus is looking to merge the two ROMs in the future, but we’ll see what happens.

In any case, along with the announcement that the OxygenOS Android 7.1.1 Nougat beta update, also known as “Open Beta 3”, is already coming to the OnePlus 3 and OnePlus 3T, the company also released the changelog. The company made some significant improvements to the Gallery app in this update, considering they’ve added a new photo editor with watermark and photo straightening options. Photos and videos that you add to the gallery will now be highlighted in Photos section, and image location will be displayed on grid view. You can now group your photos and videos by month or year they were taken, and you can also hide individual folders or images / video. Bug fixes are also included in this update, of course, same goes for various other optimizations. Oh, and it’s worth mentioning that OnePlus fixed some compatibility issues with third-party apps.

That is more or less it as far as new features / improvements are concerned, but all in all, your phone should function even better now, while these Gallery app improvements are definitely welcomed additions to OxygenOS. This update is currently seeding to those of you who are using OxygenOS beta, you will receive this update over-the-air (OTA), though you can also manually flash it, if that’s something you want to do, but do remember you’ll lose all your data if you do that. The update should be already available for your OnePlus 3 / OnePlus 3T smartphone, if it’s not, it will be soon enough, you can always go to settings and manually check for its availability.