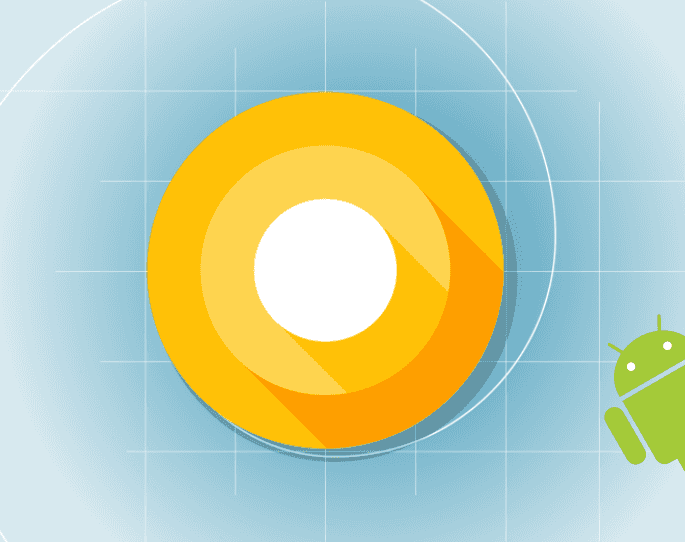 Ambient display in Android O now shows colors for notifications. For example, in the video below posted to YouTube by one users who has flashed the system image for Android O to their device, you can see that the icon for Hangouts as well as the word "reply" in the notification in ambient mode show up in the signature Hangouts green. While there isn't much description on this from the owner of the video aside from the video itself showcasing how Ambient Display works on the new software, it's possible that developers may have to implement the use of their app's color theme to the notification for ambient display, though it's also possible that the system may simply extract the color from the app and apply it on its own when the notifications show up.

Judging by the video which is admittedly short and is just a quick display of the noticeable changes, this seems to be the only change to ambient display mode so far, though there is always the chance that Google simply hasn't added all of the changes to this particular function yet, and if that's the case then more could very well show up in one of the later developer preview versions.

With ambient display being a feature that Google integrated into the software to help users save on battery life, it's unclear how the presence of colors in the notifications here will affect the battery life on devices, if it affects battery life at all. One thing to consider though is that the absence of any color in ambient display is probably a big part of why it helps to reduce the drain on the battery, but with the color amount that's shown in the video here being so minimal, it's likely a safe bet that users may not notice any difference in their battery life compared to a previous version of the Ambient Display mode. What might be more interesting is seeing how Google may decide to alter Ambient Display in future versions of the preview software, for example, by rolling this particular element back and choosing to stick with black and white.