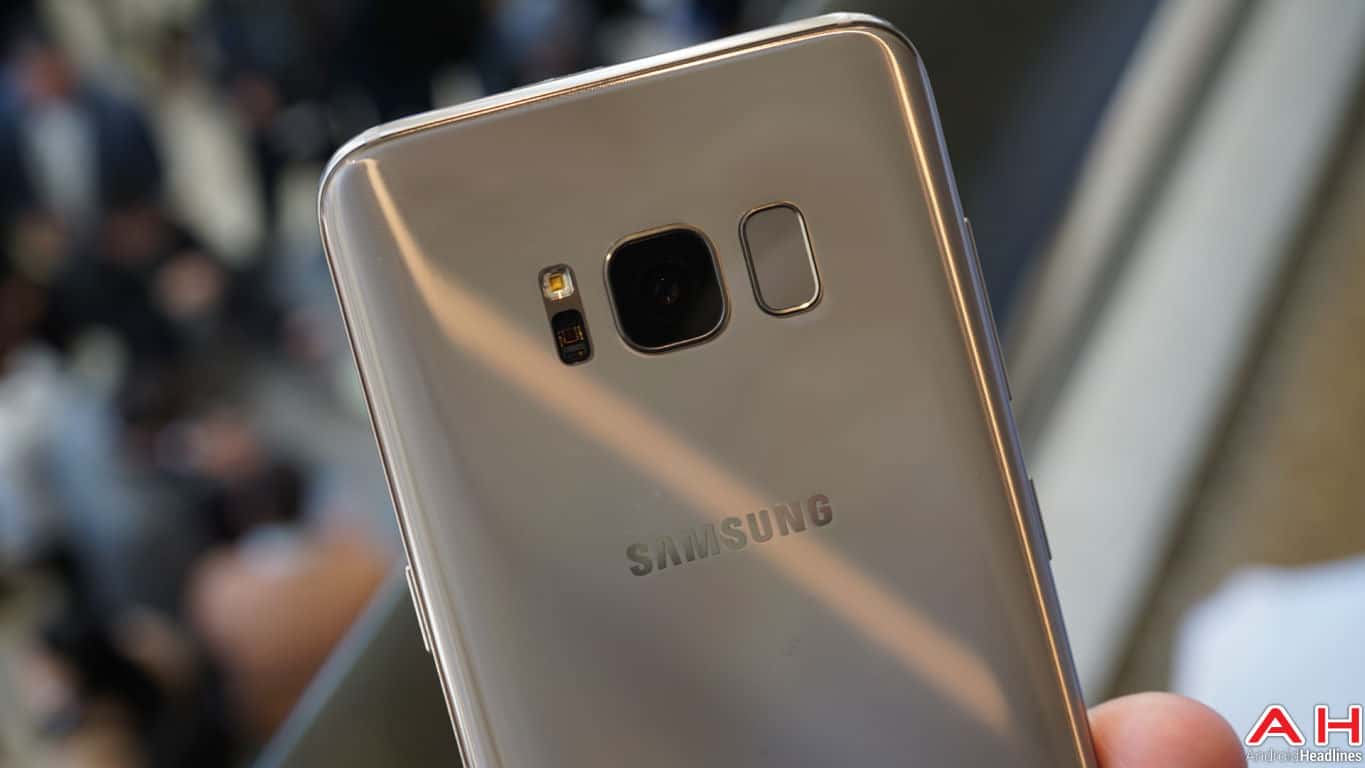 The newly launched Samsung Galaxy S8 and Galaxy S8 Plus feature the same 12-megapixel Dual Pixel camera sensor found on its predecessors, the Galaxy S7 and Galaxy S7 Edge. However, Samsung has managed to improve the camera on the Galaxy S8 series, and has brought to the table a number of new features. For starters, the new handsets are able to deliver clear pictures, be it in broad daylight, or low-light. This has been achieved due to the sophisticated multi-frame image processing embedded in the two smartphones. This technology allows the camera to snap three pictures, instead of the usual one. The clearest image is then selected and the other two images are used to reduce the blur. Samsung has also mentioned that this process is fast, and is comparable to other flagship smartphone cameras.

As the rear-facing camera on the Galaxy S8 series features Dual Pixel technology, it comes with better autofocus performance, even in low-light conditions. This can be achieved as the camera’s pixels are split between two photodiodes, allowing for on-chip phase detection. Another area which has seen an upgrade is the front-facing camera. The Galaxy S8 series features an 8-megapixel f/1.7 shooter, while the Galaxy S7 packed a 5-megapixel shooter. The new sensor comes with smart autofocus and also facial recognition, allowing it to recognize and track faces better. This feature still works even if the distance between the camera and the subject is increased. Just like most camera apps these days, the one found on the Galaxy S8 comes with a number of photo filters which can be applied to images. A total of 16 filters have been included in the camera app, and there is also an Auto Filter feature, which applies a filter automatically to the image. Stickers and stamps are also available, with 34 stickers and 50 stamps available at the moment though Samsung will add more in the future. An AR Sticker mode has been included, and it uses the camera’s facial recognition to apply facial stickers on a subject, be it in the Camera or Video mode.

The Galaxy S8 and Galaxy S8 Plus sports a 5.8-inch and a 6.2-inch display respectively, both of which are rather large. However, Samsung ensures customers that you will be able to use the camera with one hand, thanks to the enhanced UX. For example, a swipe right will unveil the shooting modes, while swiping left will show the filter options. If you swipe up or down, the camera will switch from the rear to the front camera and vice versa. Zooming can be done by moving the shutter button to the right to zoom in, and to  the left to zoom out. All these tasks can be done with just one hand.