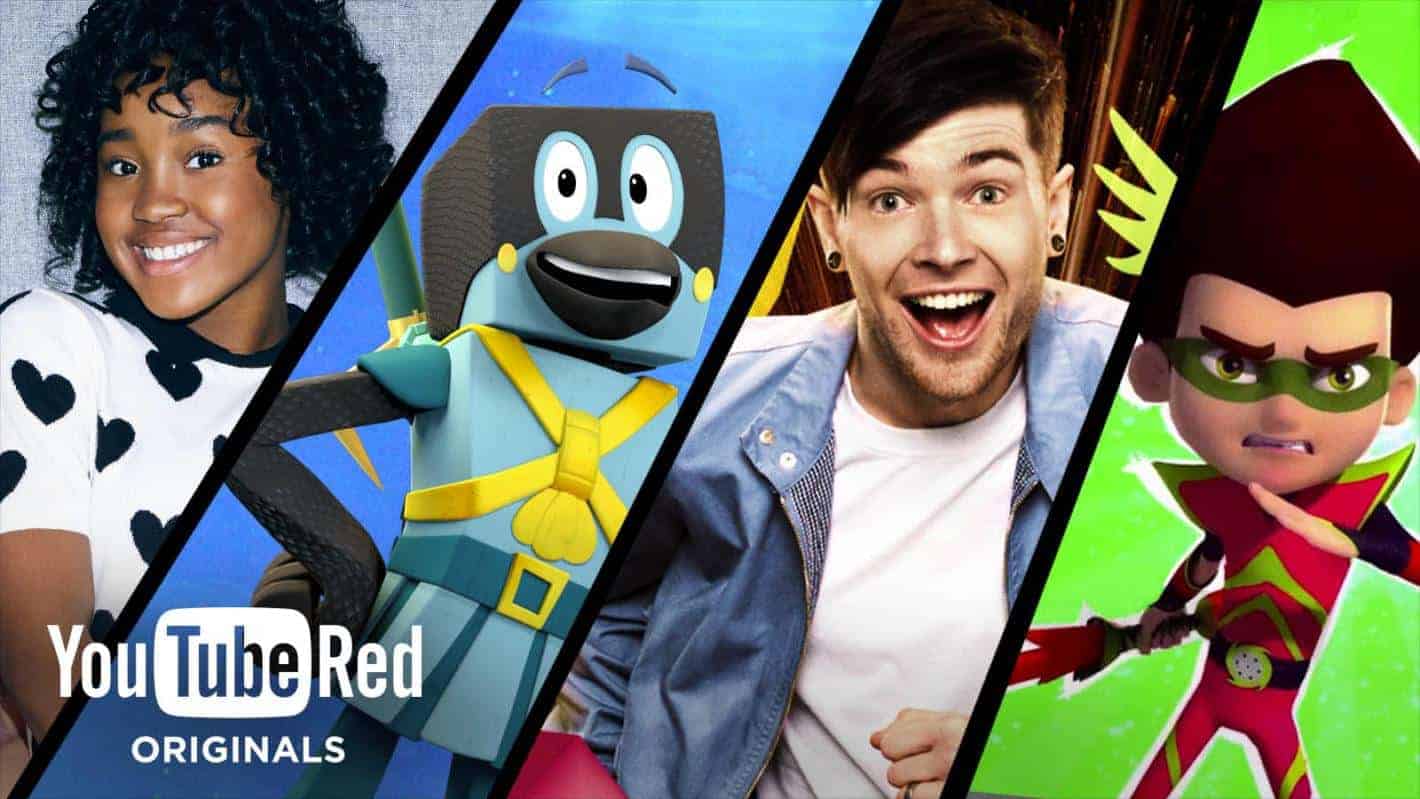 YouTube Kids is getting a smart TV app in the near future and the app will be available to download for free on a selection of different models from both LG and Samsung. The smart TV app is part of the celebration of YouTube Kids having been around for two years now, but the new app is merely part of the changes coming, as there are also plans to add in new content for kids to enjoy. With the smart TV app on the way it'll be easier than ever to stream content from a collective of kid-friendly shows that both kids and parents can get into and you won't even need a Chromecast to watch these shows on the big screen.

As far as the new upcoming content goes, YouTube will be adding four new original content series shows that are planned for a Spring release. Each new original content series is coming out for YouTube Red but are also being designed especially for the YouTube Kids audience as they'll be family oriented shows. YouTube also has plans to bring more shows to the platform that are following the same footsteps so eventually there will be more content for families to enjoy that are part of the original series.

In regards to the new series shows, the four that launch in the Spring include Hyperlinked, DanTDM Creates a Big Scene, The Kings of Atlantis, and Fruit Ninja: Frenzy Force. While YouTube hasn't given any other details about additional shows in terms of their names, they do mention that more shows are coming and they'll be released throughout the year, which means that kids and parents should see other stuff come out as the year goes on, though there are no specific dates at this point. There is also no exact time frame for the release of the smart TV app so parents may simply want to keep an eye out for this so they can install it once it's available. While these being design with YouTube Kids in mind, since they will be YouTube Red original series shows, you'll need a subscription to YouTube Red to access them.