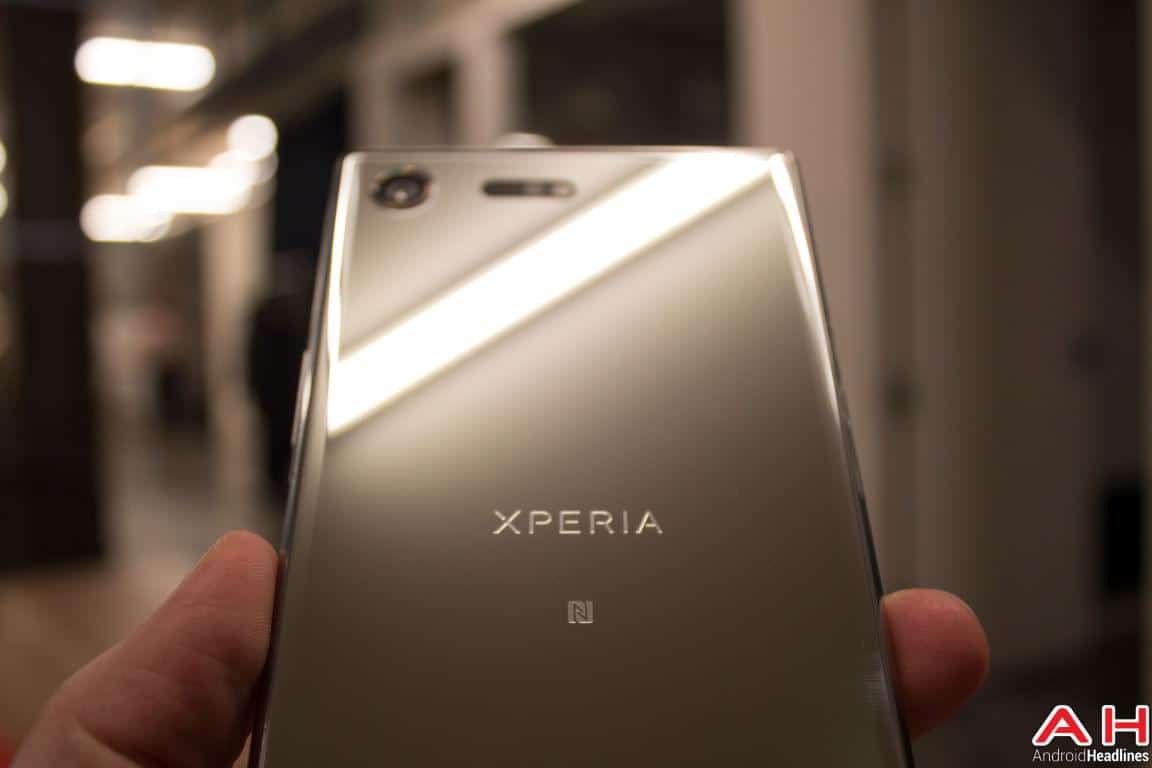 Qualcomm has confirmed that Sony's newly announced Xperia XZ Premium is to be the first commercially available device powered by their Snapdragon 835 processor. Until now rumors have pointed towards an exclusivity deal with Samsung that would have meant that no other manufacturers would have access to the Snapdragon 835 chip until late May or early June, so today's announcement may come as a surprise to many. Considering Qualcomm has stated that it will be the first commercially available device, though, it should mean that Sony's Xperia XZ Premium will be available pretty soon. Samsung's Galaxy S8 line, which is set to use the processor in the US, is expected to be available towards the end of April, with an announcement taking place on March 29, so Sony's device will likely go on sale sometime between end of March and end of April.

While an exclusivity deal with Samsung has been rumored for some time, there is the possibility that this deal was for the US market only, considering the fact that Samsung is said to use its own Exynos chipset elsewhere. This would allow Sony to use the Snapdragon processor in its device, but it could mean a release later on in the year when it comes to the US market. While nothing has been confirmed by either company regarding a specific release date and which markets the device will be coming to, Sony does still have a significant advantage over the likes of LG's G6, considering that this uses the older and less powerful Snapdragon 821 chipset.

Sony has recently confirmed that they will be focusing on the unlocked smartphone market, so it's fair to say that sales aren't going to be huge, especially with a device like the Xperia XZ Premium which packs all the latest tech inside along with a premium price tag. Fortunately for Sony, though, their goal isn't a high number of shipments, it's simply to earn as much profit as possible. With devices like the Xperia XZ Premium, it's likely that tech enthusiasts or consumers looking for a unique high-end device will make up the majority of sales due to the fact that they are willing to spend a large amount of money at once. As long as the company can earn sufficient profit from devices such as this one to warrant their existence, though, it seems there is still a lot to come from Sony's Xperia range.