The Xiaomi Meri, i.e. the Xiaomi Mi 5c surfaced on Geekbench once again after originally being listed by Primate Labs’ mobile benchmark back in October. However, unlike the listing that surfaced four months ago, the newly tested version of the Xiaomi Meri is running Android 7.1.1 Nougat, while the one from October was powered by Android 6.0 Marshmallow. Otherwise, the two listings mostly confirm each other’s data as they reveal the Xiaomi Mi 5c is fueled by an octa-core processor clocked at 1.4GHz, as well as 2GB of RAM. The system-on-chip in question is likely Xiaomi’s very own Pinecone SoC. The new version of the Xiaomi Mi 5c running Android Nougat seemingly did a bit better in terms of multi-core performance than the one with Android Marshmallow did four months ago. More specifically, Geekbench awarded the original model with a multi-core score of 3105, while the one that just leaked online boasts a score of 3399.

While the device is apparently codenamed “Meri,” it’s expected to hit the market as the Xiaomi Mi 5c. Some of the previously leaked images depicting Xiaomi’s next Android flagship have revealed that the Mi 5c looks similar to the original Mi 5, but it doesn’t have a glass back like its predecessor and instead boasts an all-metal case. Several other leaks revealed that the Xiaomi Mi 5c will likely sport a 5.5-inch FullHD (1920 x 1080) display and feature a physical home key that doubles as a fingerprint scanner right below the screen. Furthermore, the device is expected to ship with a 5V/2A power adapter, meaning it likely won’t have support for fast charging.

The Xiaomi Mi 5c got certified in China in late January and it’s heavily rumored that the smartphone will hit the market this month, meaning it’s possible that Xiaomi will officially unveil it over the course of this week. Seeing how the phone seems to be one of Xiaomi’s mid-range offerings, it’s likely that it’s going to ship with an affordable price tag. While the timing of this device seems to suggest that Xiaomi will announce it at Mobile World Congress in a few days, the Chinese company already confirmed it won’t be attending the latest iteration of the Barcelona-based trade show. 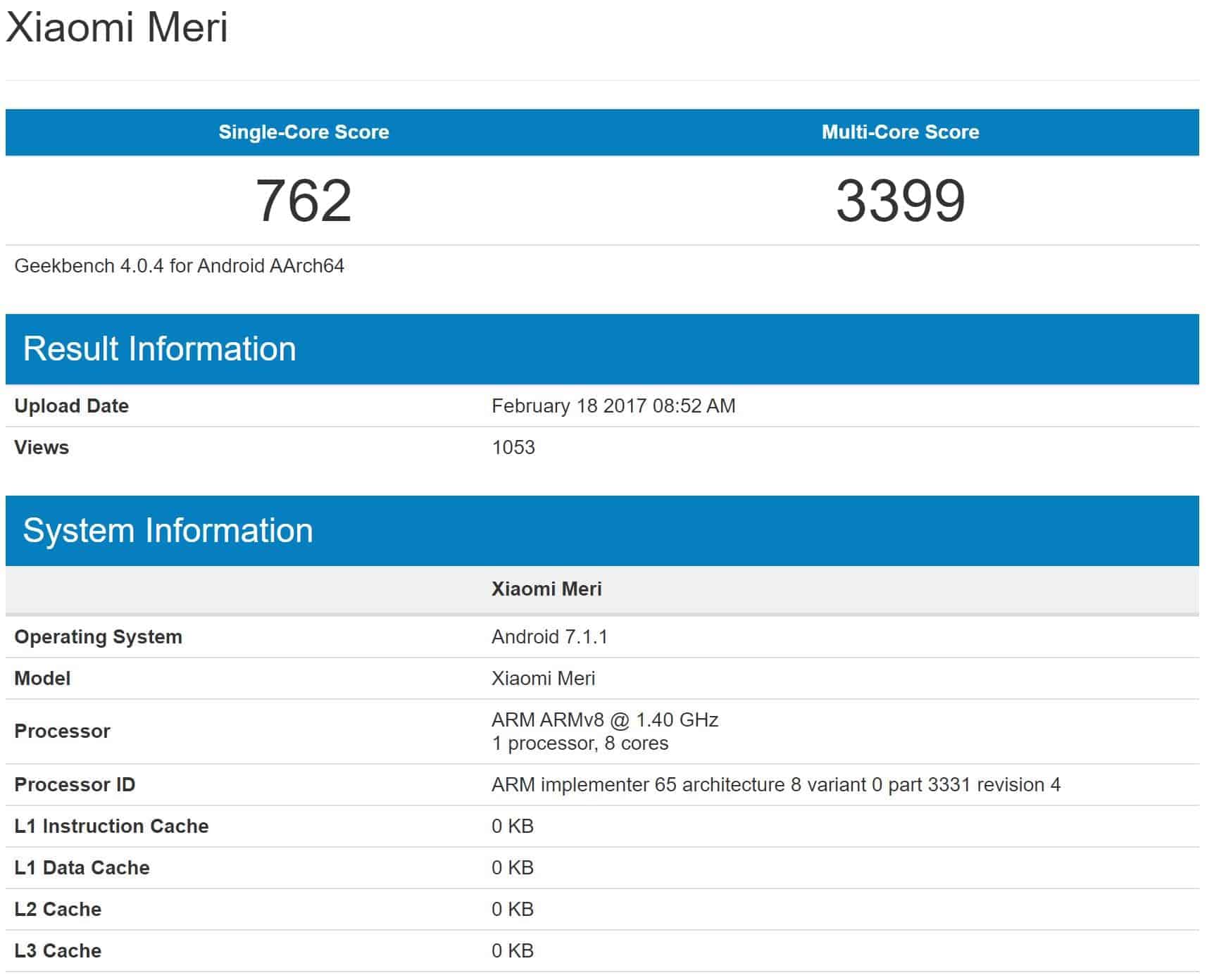