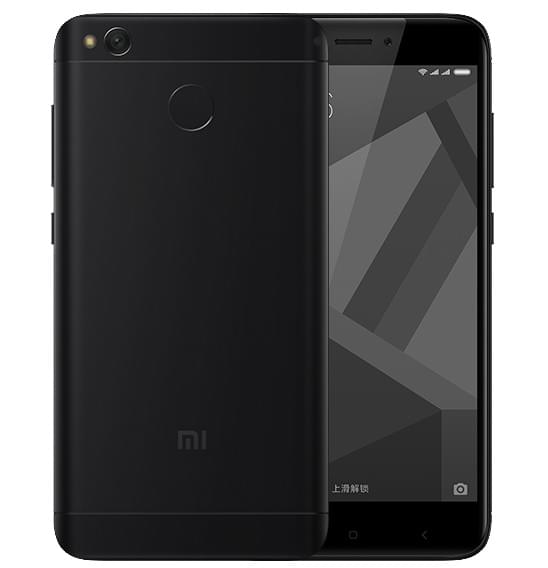 That being said, the Xiaomi Redmi 4X is actually quite similar to the Redmi 4 which Xiaomi introduced back in November last year. The two phones share the same display, battery, cameras, etc. The Xiaomi Redmi 4X, however, comes with an improved SoC and it also comes in a 3GB RAM variant (in addition to a 2GB RAM model), which is something the Redmi 4X did not offer. That being said, the Redmi 4X is made out of metal, and it comes with a rear-facing fingerprint scanner, as you can see in the images down below. Having that in mind, let’s check out this smartphone’s specs, shall we. The Xiaomi Redmi 4X features a 5-inch 720p (1280 x 720) display with a 2.5D curved glass on top of it. The phone packs in 2GB / 3GB of RAM and 16GB / 32GB of expandable internal storage. The device is fueled by the Snapdragon 435 64-bit octa-core SoC clocked at 1.4GHz, along with the Adreno 505 GPU for graphics.

A 13-megapixel shooter (f/2.0 aperture, 5p lens, PDAF) is placed on the back of this phone, while you’ll find a 5-megapixel snapper (f/2.2 aperture) on its front side. A beefy 4,100mAh battery is included on the inside, and this device has support for 4G LTE with VoLTE. Android comes pre-installed on the Redmi 4X along with Xiaomi’s MIUI 8 OS, but we don’t know which version of Android are we looking at here, probably Android 6.0.1 Marshmallow. The Redmi 4X comes in Champagne Gold, Cherry Pink and Mate Black color variants, and its 2GB RAM and 3GB RAM variants are priced at 699 Yuan ($102) and 899 Yuan ($131), respectively. 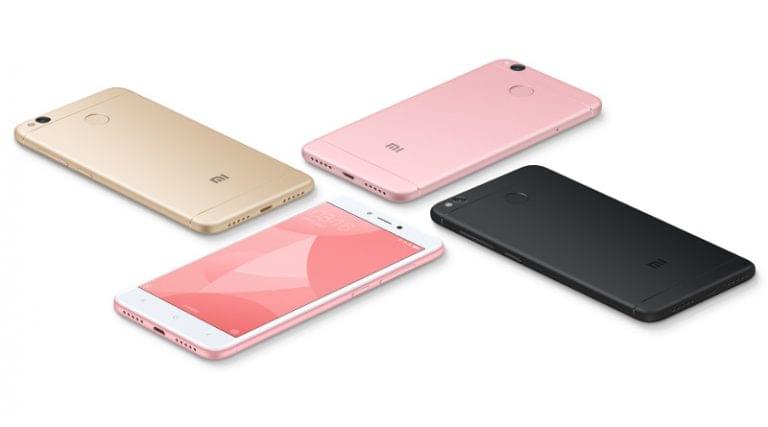 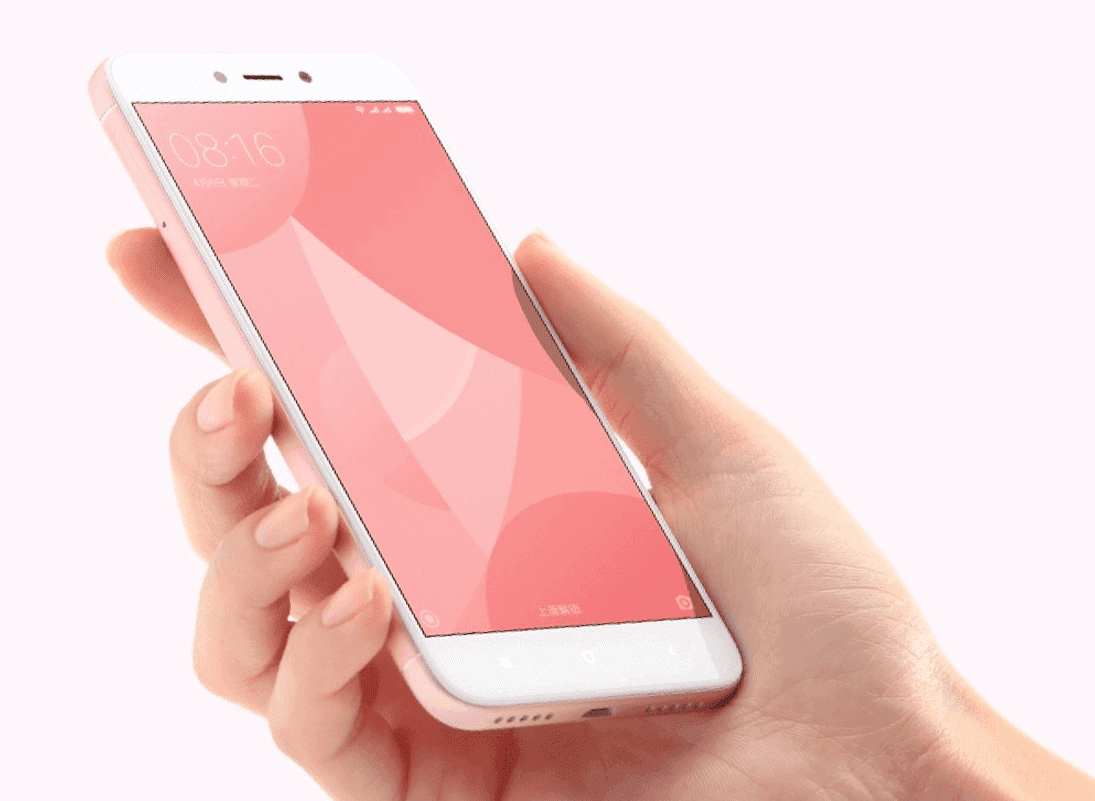 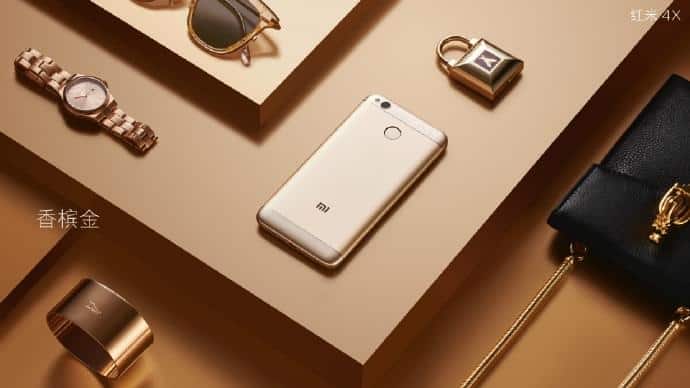