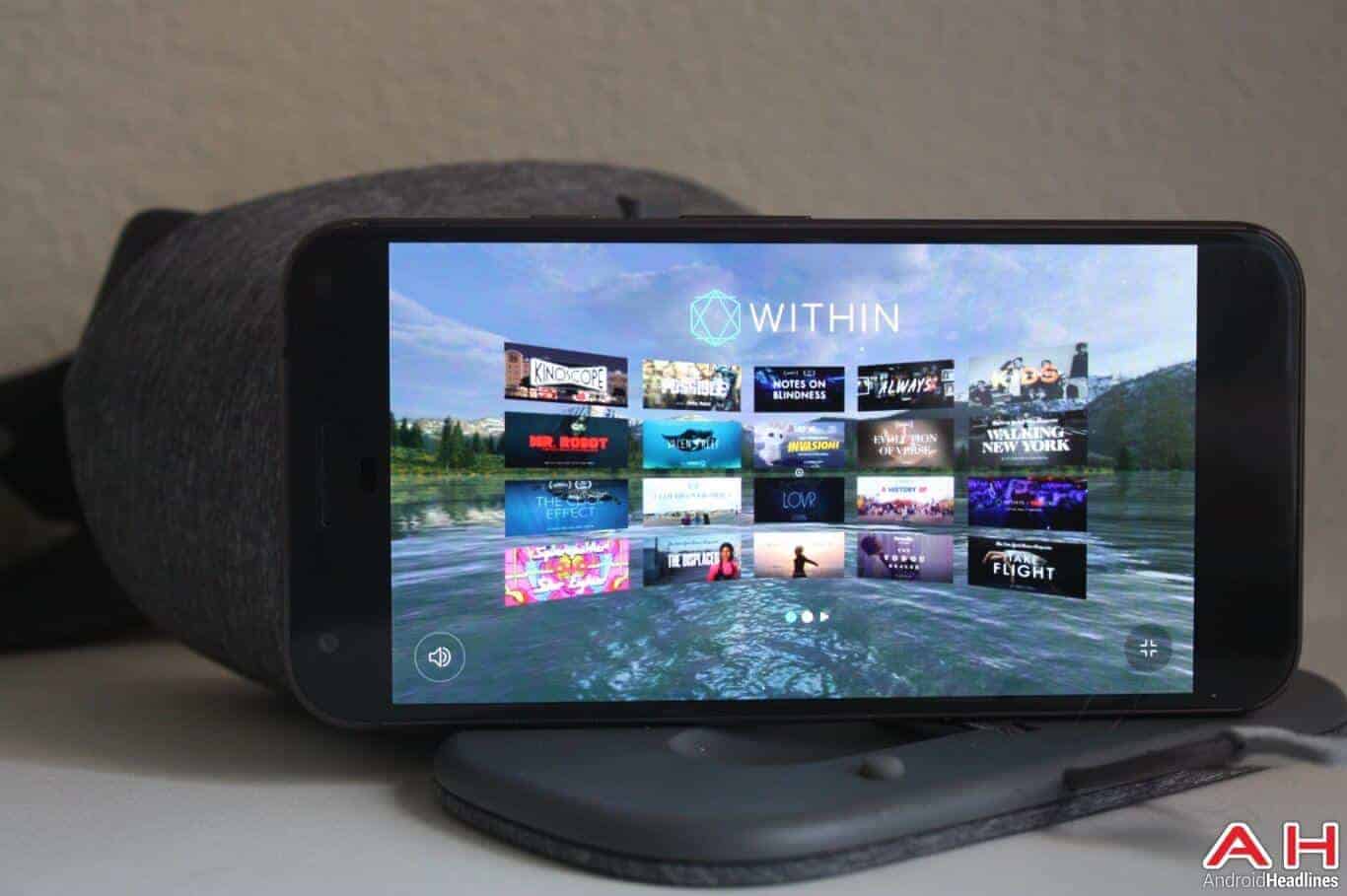 Within has today announced the launch of its new web app, VR.with.in. This is a VR-first web app which looks to offer those interested in virtual reality an easier way to access and engage with virtual reality content. Within is looking to achieve this by reducing the number of steps requiring VR users to take, before being directly immersed within a VR experience. As a result, the new VR.with.in web app offers consumers a streamlined route to Within's VR content, including Mr. Robot and SNL 40th Anniversary Live, as well as the likes of the New York Times Magazine's Take Flight and Walking New York.

Up until now, to gain access to the Within VR content, users typically had to download the Within app for Android form the Google Play Store. However, this is where the new web app comes into play as the web app is now able to take advantage of Google's recently-announced WebVR Chrome for Android. This mean that anyone with a VR headset and access to the internet can now access the Within content by simply heading over to VR.with.in. The service does not require the user to download any additional software or apps, as the whole experience is accessible through a smartphone or VR device's browser.

Which essentially means that over time and regardless of which VR device someone is using, the content on VR.with.in will be widely available to all. If accessing through a completely smartphone-dependent VR viewer like Google Cardboard, then VR.with.in will be accessible through the smartphone's browser. Same can be said for more interface-oriented smartphone-enabled VR systems like Google's Daydream and Samsung's Gear VR. As well of course, as dedicated VR systems which do not require a smartphone but do have access to a browser – as accessing the content is as simple as heading over to a website. Once at the website, the user will be able to literally toggle between viewing the website in a normal fashion or as a VR viewer. Those interested in checking out how WebVR works and in particular, Within's VR content through VR.with.in, can do so by heading through the link below, with or without a VR headset.

Advertisement
VR.with.in
Trusted By Millions
Independent, Expert Android News You Can Trust, Since 2010
Publishing More Android Than Anyone Else
8
Today
24
This Week
517
This Month
3029
This Year
104508
All Time
Advertisement