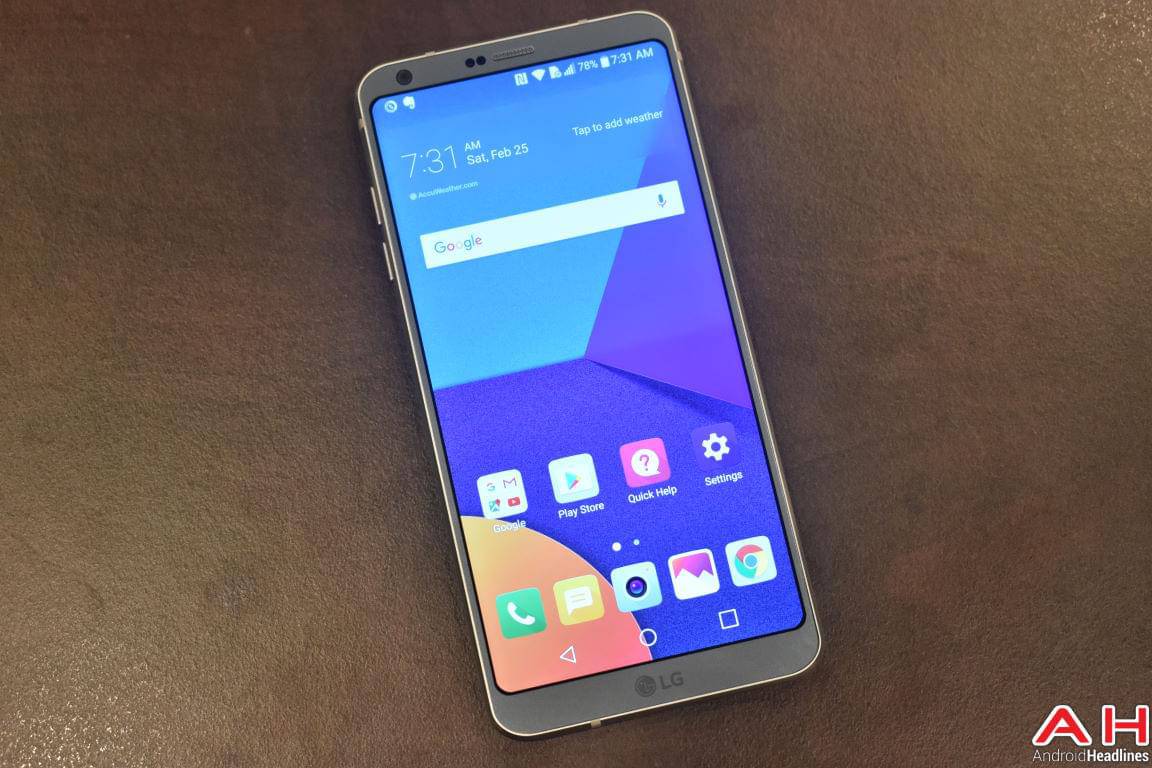 Vodafone UK will be retailing the LG G6, Huawei P10, and the Huawei P10 Plus, the British wireless carrier confirmed in an email to Android Headlines. Both the LG G6 and the Huawei's upcoming flagship duo are coming to Vodafone UK "soon," the company said, but didn't elaborate on the matter. However, Vodafone's announcement does confirm that the Huawei P10 Plus will indeed be making its way to the United Kingdom in the near future which wasn't immediately clear when Huawei was talking about the P10's UK availability earlier today. In any case, more information on the matter is bound to follow shortly seeing how both the LG G6 and the P10 phones are slated to be released this spring.

The aforementioned devices were all announced earlier today in the run-up to this year's Mobile World Congress (MWC) that's officially starting tomorrow, February 27. While LG has yet to reveal pricing details on the LG G6, the company's Chinese rival already confirmed that the P10 will retail for €649, while the P10 Plus will ship with a €699 price tag in Europe. Huawei's upcoming pair of Android flagships is slated to be released next month. Apart from the United Kingdom, the P10 and the P10 Plus will also be released in 29 other countries. For the time being, the Chinese company isn't planning to launch these devices in the United States which seemingly contradicts its ambitious expansion strategy that recently put a larger focus on the U.S., the largest market for high-end smartphones in the world. However, that decision does make some sense in light of the fact that the Huawei Mate 9 was just released in the U.S. last month as the Chinese consumer electronics manufacturer presumably either doesn't want to confuse consumers or simply doesn't want its latest devices to compete with one another.

As for the LG G6, while it's possible that LG's new flagship will launch in March just like the Huawei P10 and the P10 Plus will, the South Korean phone maker has yet to reveal more details regarding when its latest handset will be hitting the market. Given the current state of affairs, it's possible that the LG G6 won't be available for purchase before April.